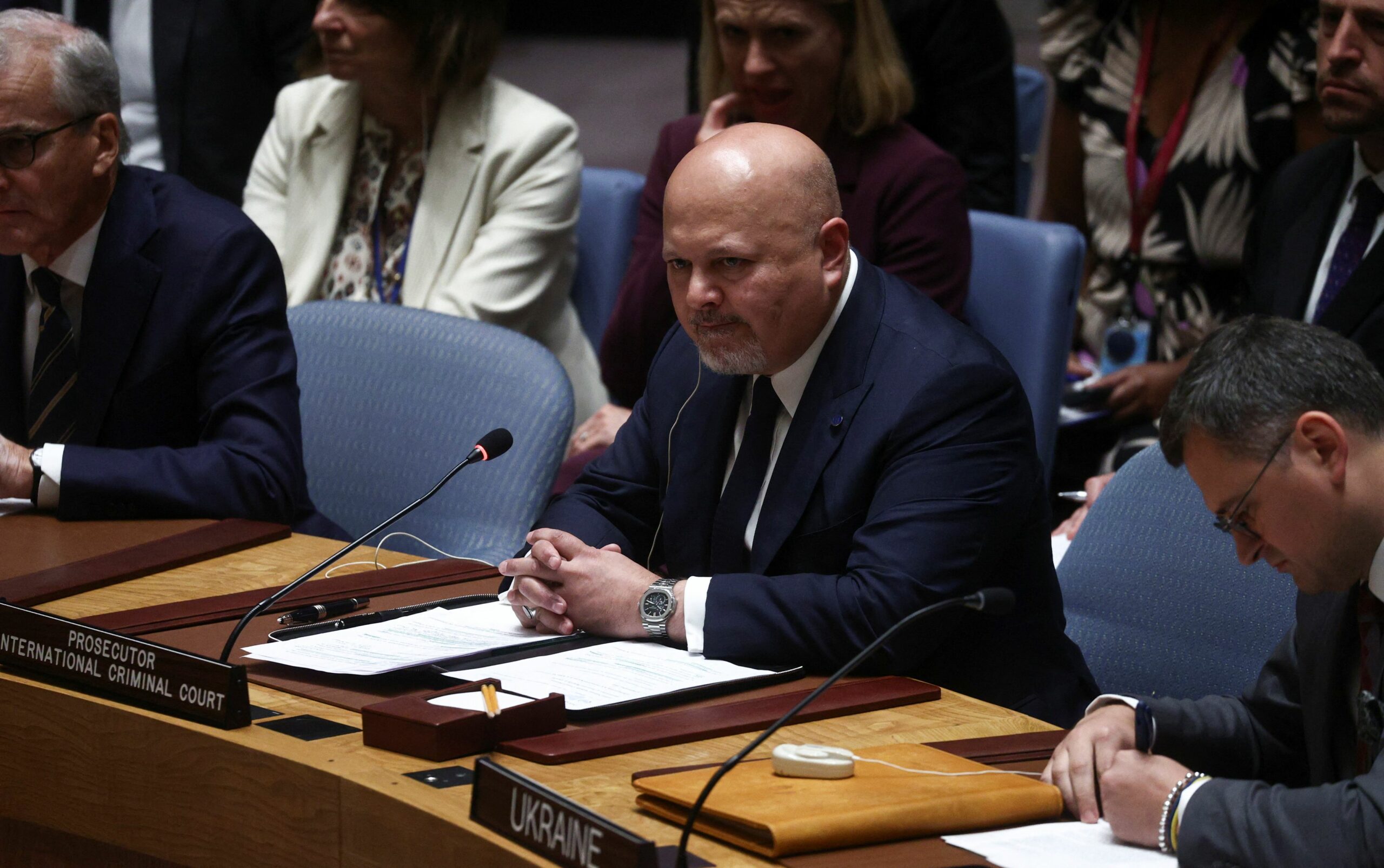 in the last UN Security Council session which took place today, boss of International Criminal Court (ICC), Karim KhaI affirm that will send more staff to Ukrainein order to deepen the investigations into the denunciations of war crimes committed there.

Khan noted that the forensic work carried out by the investigators is “objective and impartial” Y “very thorough”. Likewise, he explained that the objective of these tasks is to collect the facts and “separate the truth from the fiction.”

The chief prosecutor visited Ukraine three times since the invasion began, each time witnessing “a variety of destruction and suffering.” Therefore, he assured that “there are reasonable grounds to believe that crimes have been committed.”

In line with this, Khan recalled the nuremberg trialswho brought the defeated Nazis to justice after World War II and said: “The echoes of Nuremberg should be heard today,” according to the network CNN.

Khan’s remarks came days after Ukrainian troops found cages in recently liberated areas in the Kharkiv region. For his part, President Zelensky also spoke at the UN General Assembly and called for the creation of a “special court to punish Russian crimes”. He also stated that “Moscow must pay”, for which he asked for a fund to compensate the damages that the Ukrainians have suffered during the invasion.

The Russian Foreign Minister also participated in the meeting and, during his presentation, denounced the sending of more than 3,000 complaints to the TPI for repeated crimes perpetrated against the inhabitants of the Donbas region. “We have evidence of the criminal acts of the kyiv regime that have been committed regularly since 2014,” he stated.

In line with this, expressed his mistrust of the Agency, about which he has been waiting “in vain for eight years for the fight against impunity in Ukraine to begin”. “We no longer have the justice of this and other international institutions. The waiting time is over, ”she underlined in an ultimatum tone.

Again, Lavrov took aim against the West by reiterating that “the neo-Nazis” have come to power “as a result of an armed coup” with the direct support of these countries. “We have no doubt that Ukraine has finally become a Nazi totalitarian statewhere the norms of Humanitarian Law are violated with impunity”, he added.

“I make an appeal once again in the presence of the general secretary and respected ministers: please make the Ukrainian authorities take an elementary step (which is) to publish the names of those people whose bodies were displayed in the city of Bucha. I have been asking for this for over a month,” he continued.

Following this, he pointed out that international structures have failed to “encourage the Ukrainian authorities to comply with their international obligations in the field of Human Rights.” Thus, he denounced that “for more than eight years, the Ukrainian Army and militants of nationalist formations have been killing the inhabitants of Donbas with impunity only because they refused to recognize the results of the criminal, bloody and unconstitutional coup in kyiv”.

Again, he accused the West of seeking to prolong hostilities to “shrink and weaken Russia” and Ukraine of using civilians as human shields. “The decision to carry out a special military operation was inevitable,” he said.

Finally, the Minister referred to the referendums which is scheduled to be carried out in the coming days in order to to adhere to Moscow the occupied zones, as a response to “the wishes of the citizens”. Along these lines, he recalled the statements of President Volodomir Zelensky, who had expressed in the past that citizens who feel Russian should go to Russia.