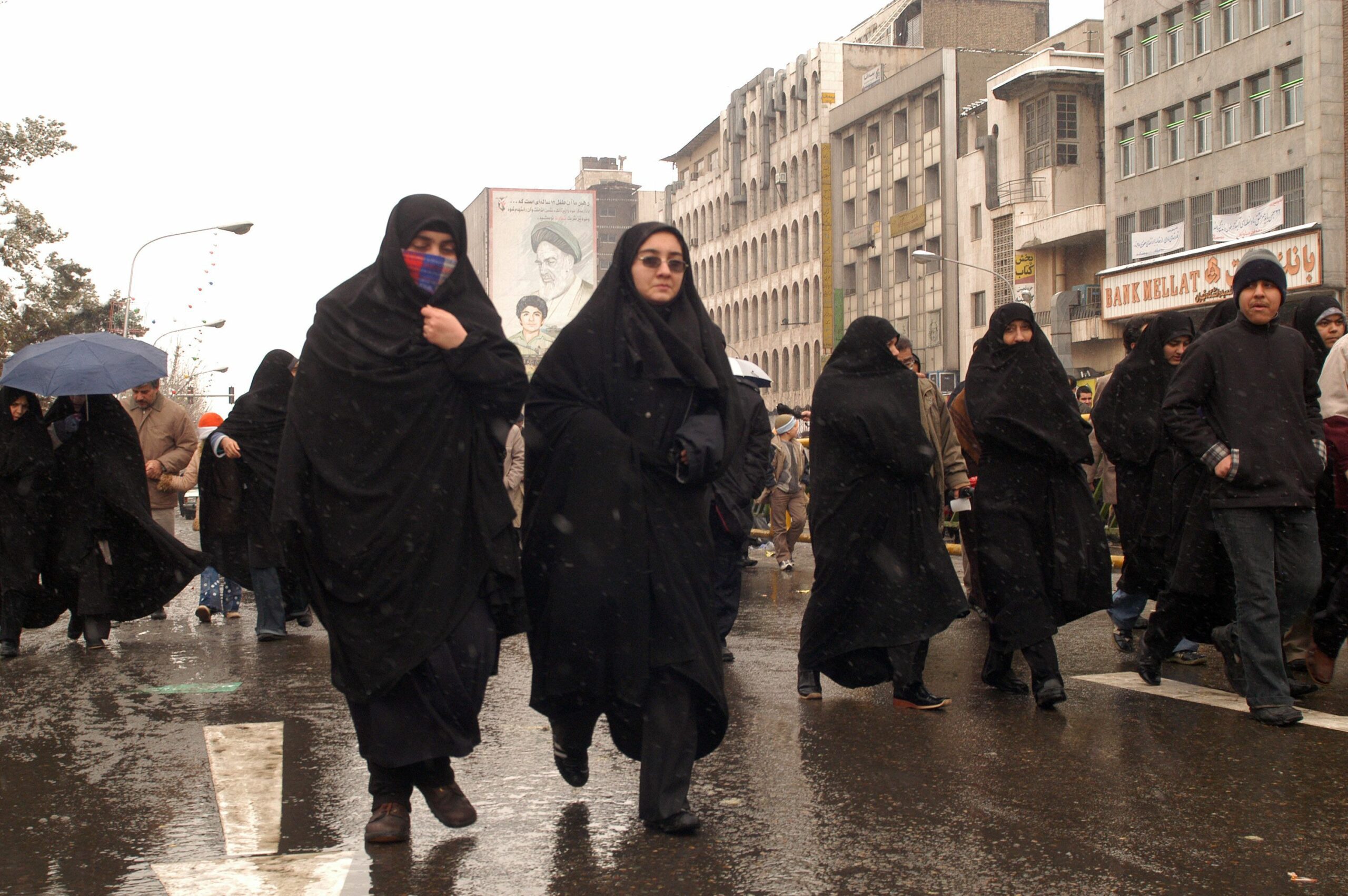 The Iranian regime has asked its population reduce the use of heating and wear thicker clothes to reduce the consumption of gas before the arrival of a cold wave that will push the energy capacity of the Persian country to the limit.

Iranian Oil Minister Javad Owji made the request after on Tuesday the consumption of gas reached the 660 million cubic, close to production limit Iran in the face of temperatures of up to minus 4 degrees Celsius in Tehran and minus 15 in other parts of the country.

“A cold wave is approaching that will cover most of the Iranian provinces. We are producing at maximum capacity in the gas fields, but we are at the peak of consumption”, Owji said, according to official media this Thursday.

“We ask the population to comply with what is required and we have announced ways to use gas efficiently, such as wearing warm clothes and reducing the temperature (of the heating) by one degree,” said the minister.

Owji warned that households that consume “out of the ordinary” will first receive a notice and then their gas supply will be cut off.

In addition, Owji has asked that schools, universities and public offices be closed the next Saturday and Sunday -beginning of the week in Iran- to reduce energy use.

“God willing, with the measures we have announced and the cooperation of the population we will not suffer gas cuts,” said the minister.

The temperature has dropped considerably in recent days in Iran. Tehran woke up on Wednesday and Thursday covered by snowfall with temperatures down to minus 5 degrees.

In other areas of the country, it reached the minus 20 degrees.

Iran has large oil and gas reserves (the fourth and second in the world respectively)but the lack of investment of the last decades in the energy industry limits its production capacity.

The UN denounced that Iran uses the death penalty to instill fear in the population: “They are murders approved by the State”