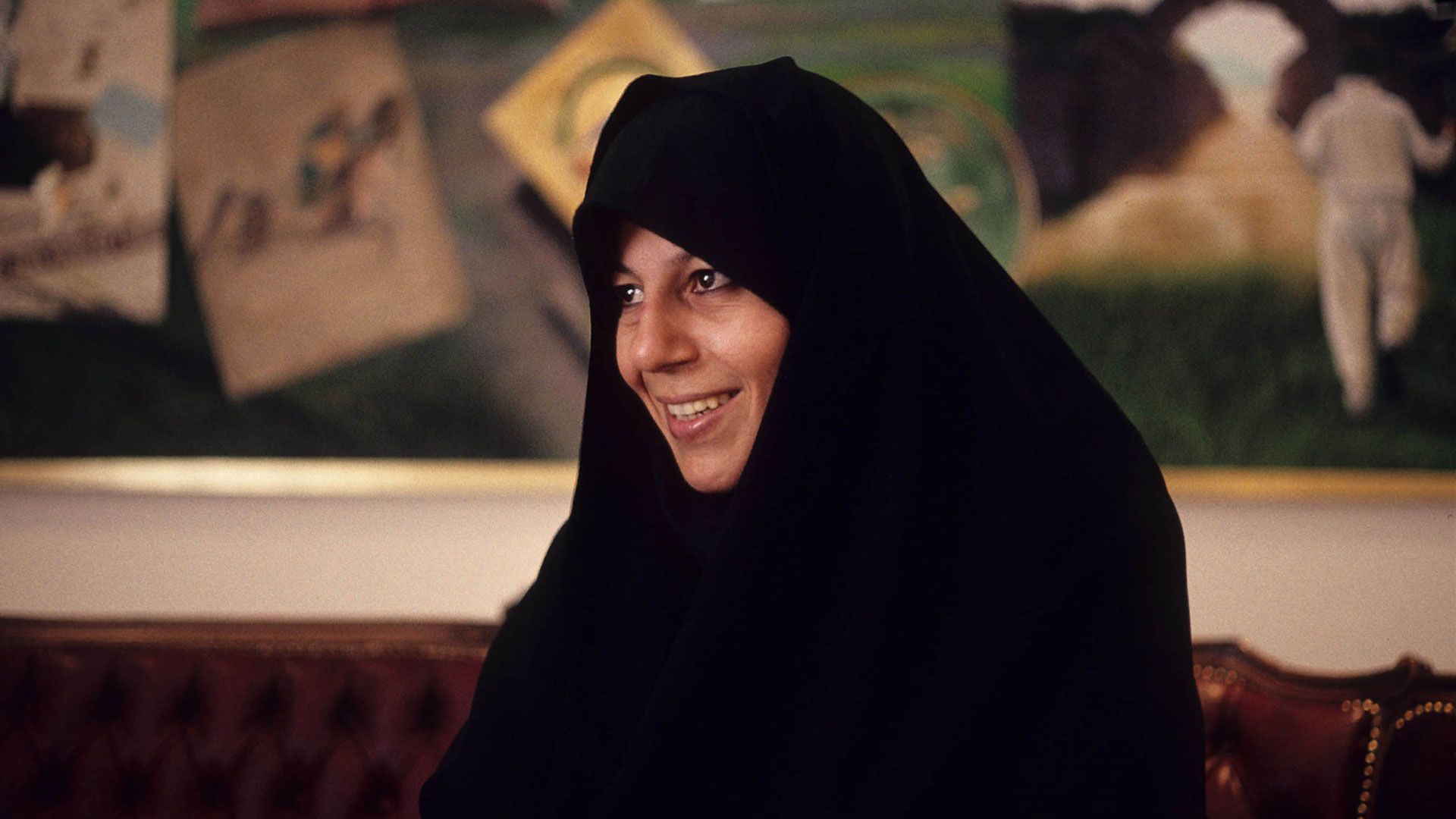 Iranian reform activist Faezeh Hashemi Rafsanjanidaughter of one of the founders of the Islamic Republic of Iran, has been sentenced to five years in jailinformed his lawyer on Tuesday.

“Faezeh Hashemi has been sentenced to five years in prison for her latest case,” he said on Twitter. neda shamslawyer for the daughter of the late former president Akbar Hashemi Rafsanjania key figure in the 1979 Islamic Revolution.

Shams stated that the sentence has been imposed by a preliminary court and that they will appeal the decision.

The lawyer did not clarify the crimes or cases for which the activistwho was accused in July 2022 of “propaganda against the Islamic Republic” for some comments about the Revolutionary Guard. Shams added that he is still in prison and that there are other proceedings against him.

Also, Hashemi Rafsanjani was arrested at the end of September for “incite rioters” in the protests that have shaken Iran since the death of Mahsa Amini after being arrested by the Morality Police for not wearing the Islamic veil properly.

The activist thus joined a large group of human rights defendersjournalists and public figures who have been detained for their participation in or support for protests calling for the end of the Islamic Republic.

At least 16 people have been sentenced to death Y four executed for their participation in the revolt, in which almost 500 people have died in the police repression.

Hashemi Rafsanjani60, has a long history of activism for freedoms in Iranwhich has taken her to court and jail on several occasions.

She was a parliamentarian between 1996 and 2000 and spent six months in prison between September 2012 and March 2013 for making propaganda against the Islamic Republic regime for her participation in the 2009 protests against his re-election as president of the conservative Mahmoud Ahmadinejad.