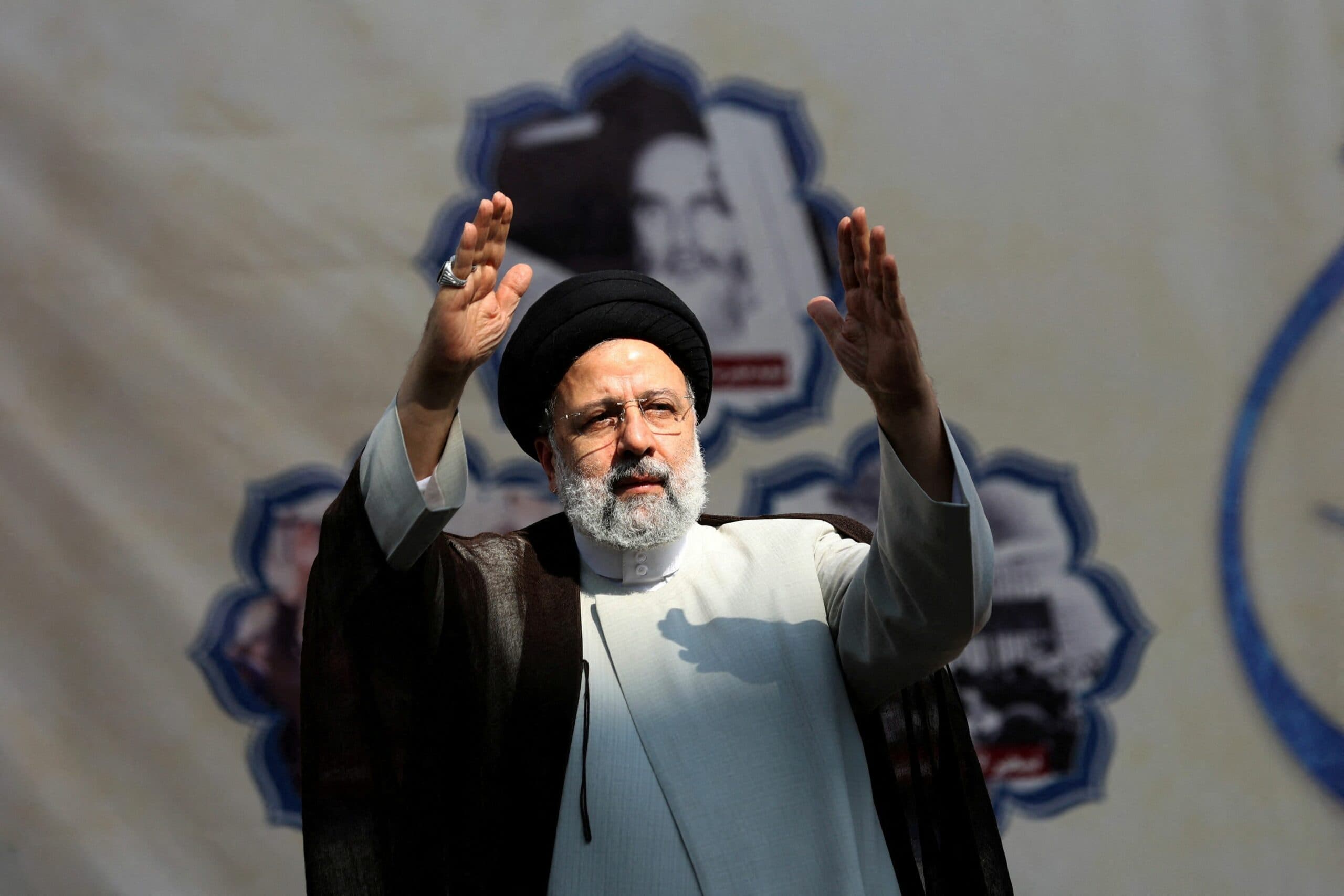 Iranian authorities five people were sentenced to death for the alleged murder of a member of the paramilitary force Basij, affiliated with the Revolutionary Guard, state media reported on Tuesday. Another 11 received long prison terms.

The 13 men and three minors were accused of killing Ruhollah Ajamianan effective Basij, according to the state news agency report IRNA.

The Revolutionary Court indicted the five sentenced to death and eight other people. Three minors were charged by Iran‘s Criminal Court, according to the report. Judicial spokesman Masoud Setayeshi, quoted by the report, did not provide evidence to support the accusations.

IRNA He did not identify the 16 convicted. He said that all sentences are appealable.

The alleged murder took place on 12th of November in Karaj, near Tehran, when a group of men chased and attacked Ajamian with knives and stones, according to the report. The report of IRNA he referred to those convicted as “rioters”, the term used by the government to refer to protesters. At that time, anti-government demonstrations were taking place in the area.

For months there have been demonstrations against the government that the security forces have brutally repressed. The protests began after the death in mid-September of Mahsa Amini, 22 years old, when she was detained by the morality police for alleged violation of the strict dress code of the Islamic Republic. Since then thousands have called for the fall of the clerical regime, in one of the most serious challenges to the theocracy established by the 1979 revolution.

The Revolutionary Court, created after the 1979 Islamic Revolution, routinely issues death sentences. According to International AmnestyIran executed at least 314 people in 2021more than half of the death sentences carried out by Middle Eastern states that year.

Also on Tuesday, the country’s semi-official state news agency, tasnimsaid authorities arrested 12 people whom he accused of being linked to “anti-revolutionary” foreign agents in Germany and the Netherlands.

According to an IRG statement cited by Tasnim, the group planned to acquire weapons and act against the country’s security. No further details were provided. The arrests were also reported by YJC. to goa news website affiliated with Iranian state television.

Iran regularly arrests and sentences people on espionage-related charges and has accused Western countries of fueling the protests. So far, at least 473 people have been killed and another 18,200 have been arrested. in the demonstrations and the crackdown by security forces that followed, according to Human Rights Activists in Iran, a group that monitors demonstrations.

Tuesday also marked the second day of a three-day national strike called by protesters. In posts circulating on social mediaprotesters called for businesses to close and called on people to stop using banks. The level of participation was unclear, but in the northern neighborhoods of Tehran, most shops were closed on Tuesday afternoon and there was a heavy security presence.

Iran’s chief justice Gholamhossein Mohseni Ejehi, on Monday ordered the arrest of anyone who encourages the strike or tries to intimidate stores into closing. According to Tasnim, authorities in the southern city of Shiraz have closed a pharmacy after it reportedly refused to sell items to patients on Monday.

In recent days, confusion has grown around the fate of the iran morality police and Iran’s enforcement of its strict religious dress code. On Sunday, Iran’s chief prosecutor, Mohamed Jafar Montazeri, said the morality police had been shut down in a report published by the semi-official state news agency ISNA. The day before, the prosecutor also said that laws governing the wearing of the hijab were being reviewed, but he offered no indication that the country planned to repeal the law.

Iran’s repressive forces exceeded 500 executions in 2022, the deadliest year in the past 60 months