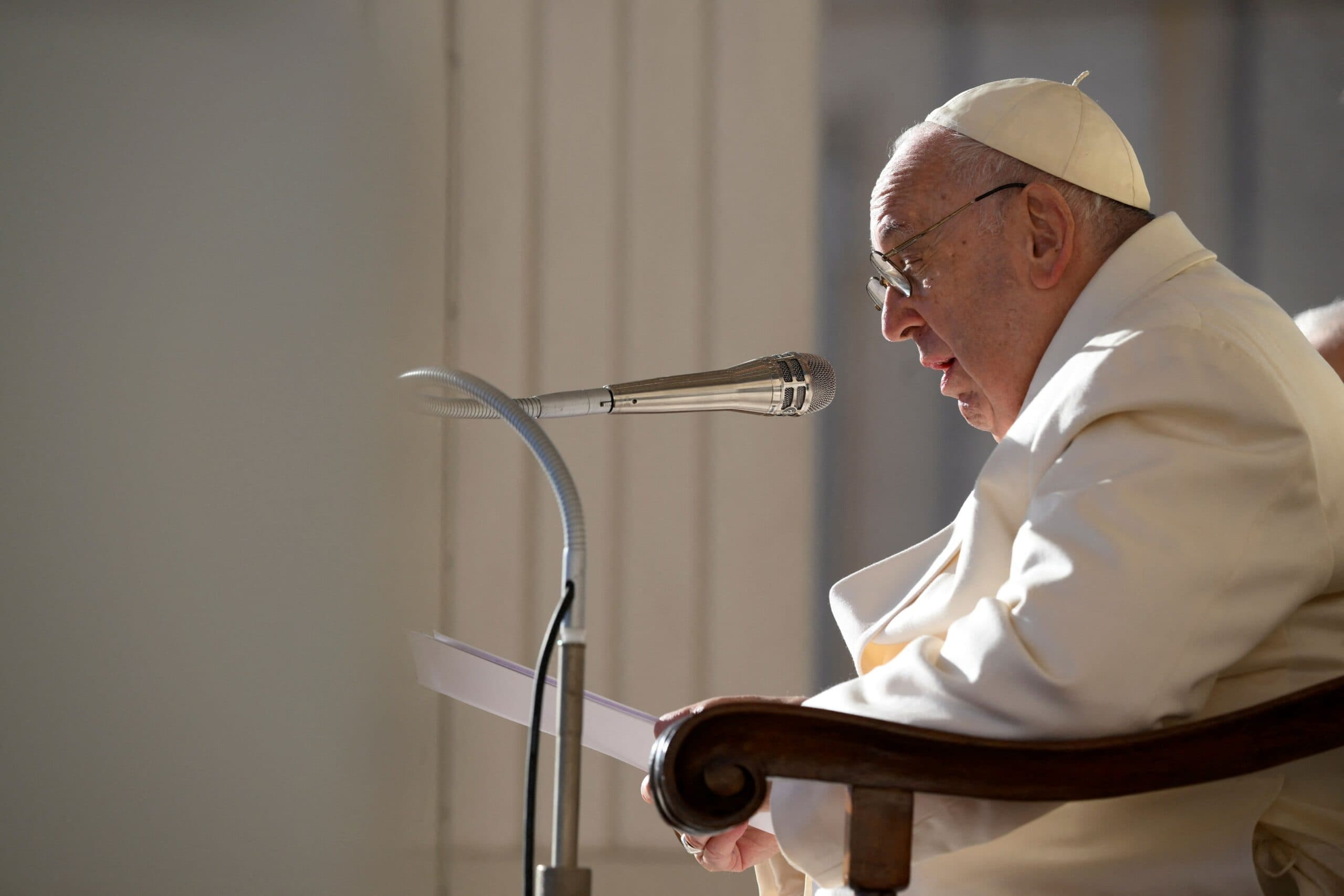 Russia expressed its “outrage” by the statements of Pope Francisco in which he described as “cruel” the Chechens and the Buryats, ethnic minorities participating in Putin’s military intervention in Ukraine, several agencies reported on Tuesday.

“When I talk about Ukraine, I talk about cruelty because I have a lot of information about the cruelty of the troops,” the pope said in an interview he gave in Spanish for “America,” an American Jesuit publication. “Generally the cruelest are perhaps the people who are from Russia, but are not from the Russian tradition, like the Chechens, the Buryats, etc,” he added.

Chechnya is a territory in the Caucasus that is part of the Russian Federation and whose majority population is Muslim, while Buryatia is a Buddhist region of Siberia.

According to the Russian state agency RIA Novosti Moscow’s ambassador to the Vatican filed an official complaint after the statements.

“I expressed my outrage at such insinuations and I pointed out that nothing can shake the cohesion and unity of the Russian multinational people”, the Russian ambassador to the Vatican, Alexander Avdeev, told the agency.

In September, when the Kremlin announced a draft of hundreds of thousands of men for the army, Moscow was accused of disproportionately drawing on ethnic minorities from Siberia and the Caucasus.

Critics claim that minorities from impoverished and isolated regions die in higher numbers in Ukraine than Russians.

In parallel, these minorities are accused of having a violent role in places like Bucha, the Ukrainian town where Russian soldiers allegedly committed massacres of civilians.

Russian Foreign Ministry spokeswoman Maria Zakharova said on Monday that The pope’s statements go “beyond Russophobia” and he described them as “perversion.”

Meanwhile, Chechen leader Ramzan Kadyrov said Wednesday that Francis “was a victim of propaganda.” Kadyrov, who rules Russia’s Muslim-majority Chechnya with extensive violation of human rights, has been one of Moscow’s staunchest supporters in the campaign.

“It is shameful that a world famous religious personality does not know the attitude of Muslims towards the enemy.” Kadyrov regularly called for the most drastic tactics to be used in the Ukraine. He also said that he was sending his three teenage sons – ages 14, 15 and 16 – to the front.

For its part, the Free Buryatia Foundation, a group that defends Buryat rights and has positioned itself against the conflict in Ukraine, also criticized the pope’s comments.

“Stereotypes remain stereotypes, regardless of who reproduces them: activists, politicians, or spiritual leaders. And the pope’s comments about cruel Buryats and Chechens are not only racist stereotypes, but also lies,” the organization said on social media.

Russia’s revenge against Ukraine after its setback in Kherson: it bombed the region almost 260 times in a week