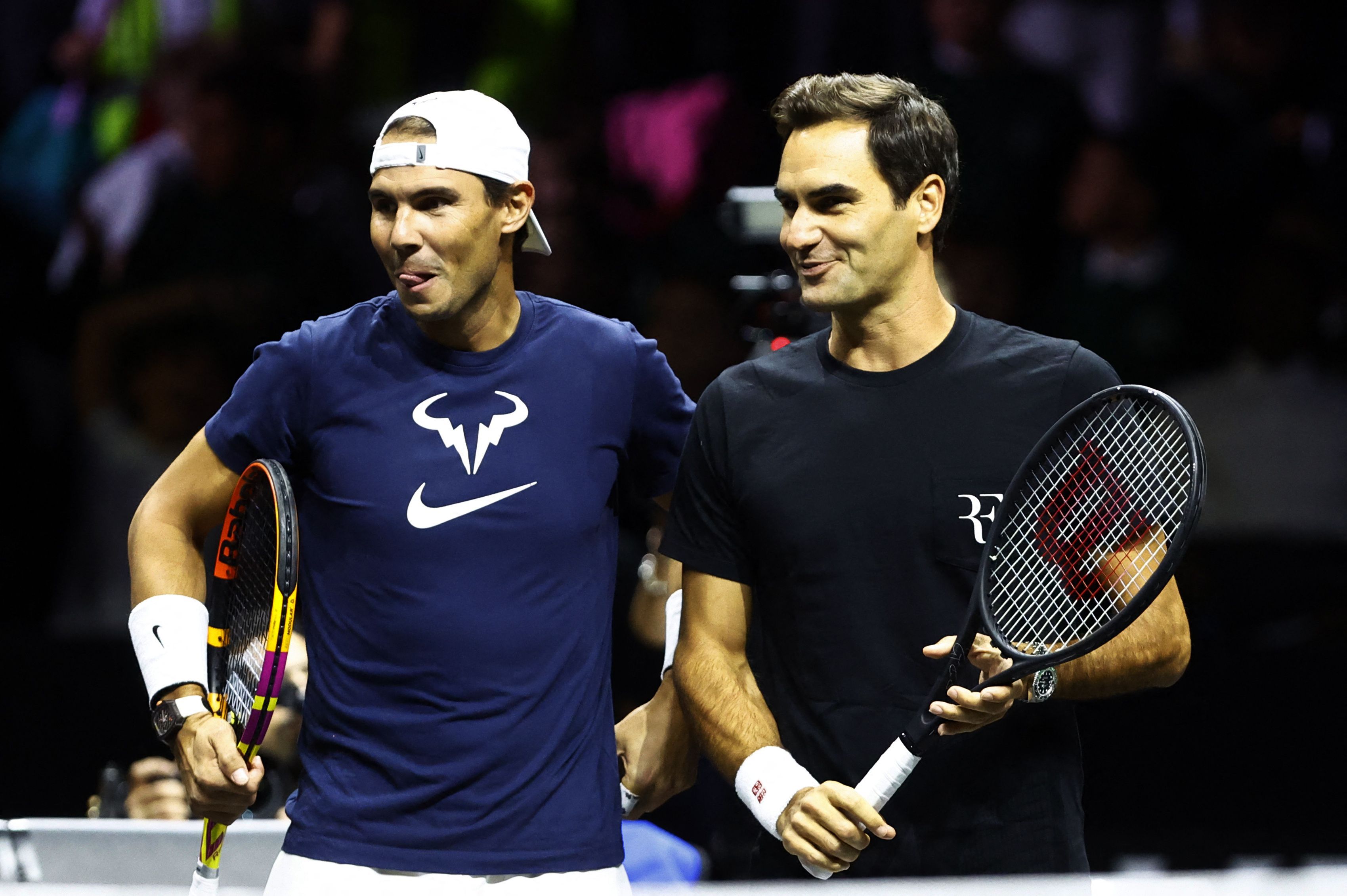 A new edition of the Laver Cup It is with starting with the detail that it is the last professional tournament in the career of Roger Federer. Since the announcement of the historic Swiss tennis player about his decision to end his career due to various ailments that did not allow him to return to the first level of the circuit, the expectations for the event that he organizes in the O2 Sand of London grew even more exponentially the instant who revealed that his only match will be with Rafael Nadal in doubles.

The format of the competition remains the same as it has been since its foundation: the Europe team, made up on this occasion by Bjorn Borg (Sweden and captain), Roger Federer (Swiss), Rafael Nadal (Spain), Novak Djokovic (Serbia), Stefanos Tsitsipas (Greece), Casper Ruud (Norway) and Andy Murray (Great Britain) challenge a World Cup team that has big names like John McEnroe (captain), Felix Auger-Aliassime (Canada), Taylor Fritz (USA), Frances Tiafoe (USA), Jack Sock (USA), Alex De Minaur (Australian) and Diego Schwartzmann (Argentina) in the contest that will last from September 23 to 25 of the same month.

Each victory on the first day of Friday will add one point to the winner, on Saturday two each victory and on Sunday, three. The first team to reach 13 units out of 24 in dispute will be crowned champion of the Laver Cup. It should be noted that in the event that the score is tied at 12, a decisive match will be played, without specifying whether it is doubles or singles, to define who takes the crown.

Within the clashes, they will be played in three sets with a super tie-break if there is equality in the two initial chapters. The opening day will be this Friday, September 23 with four games starting at 9 in the morning (Argentina time). the norwegian Casper Ruud will face the American Jack Sock to open the event and then the greek Stefanos Tsitsipas will do the same against the Argentine Diego Schwartzmann.

For the late shift of the Laver Cup, which has a start time of 3:00 p.m. (Argentina time), the British and local Andy Murray will collide with the Australian Alex de Minaur in what will be the preview of the true main course of the night. At the end of said meeting scheduled for 5:00 p.m., Roger Federer will jump on a tennis court one last time to share a partner with the Spanish Rafael Nadal and challenge the American duo made up of Jack Sock beside Frances Tiafoe. In addition, different types of tributes are expected from the organization at the end of the duel.

The peculiar contest began to be played since 2017 with venues in Prague (2017), Chicago (2018), Genoa (2019) and Boston (2021), with the particularity that they were all victories for the Europe team. In this case, with the framework of the withdrawal of Your Majestythe Rest of the World has the opportunity to make its mark on such an important date for world tennis.

At the end: Stefanos Tsitsipas vs. Diego Schwartzmann