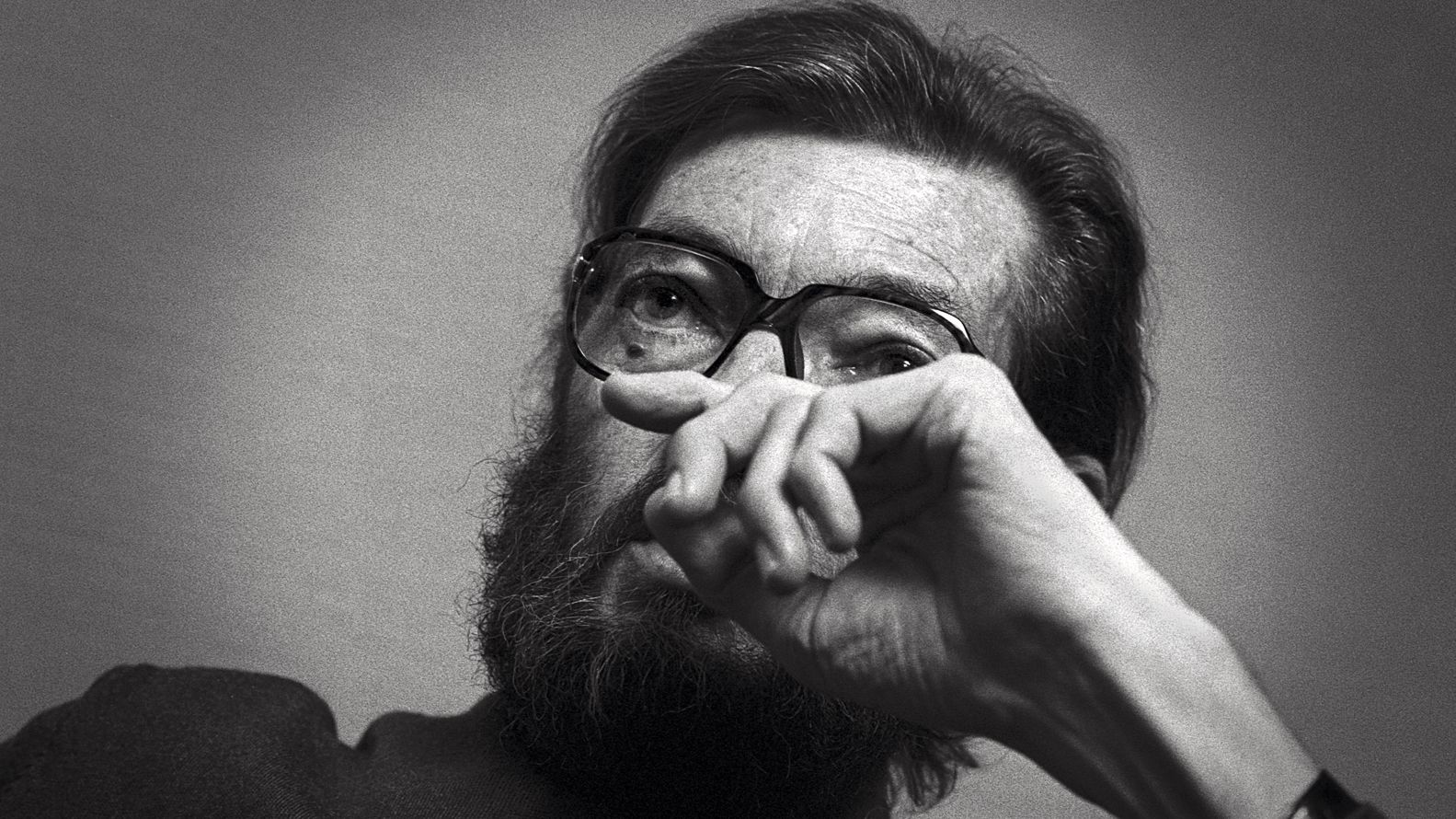 True genius of letters. Unrepentant traveler and outspoken intellectual. A nomad who was born in Brussels, became a French citizen, lived in Argentina, and fled because of the military junta.

In Buenos Aires, he studied at the Normal School of Teachers. He taught at the University of Cuyo. A scholarship pushed him to Paris. There he perfected himself and ended up as a translator for UNESCO. The robust literary vocation did not silence his political thinking. He praised and publicized the revolutionary cause led by Fidel Castro, with whom he struck up a friendship that stirred up the Spanish-American press. The media commotion did not dampen his character; some time later, he unashamedly proclaimed his support for the Sandinista regime in Nicaragua.

Other manifestations in the political sphere were reflected in Dossier Chile: el libro negro. The pages express his fierce defense of human rights. He was part of the Russell II Tribunal (1973), which tried in Rome the crimes carried out by the Latin American dictatorships.

His peculiar literary universe began between a thunderous and stark realism and the most topical existentialism. However, over the years, fantasy and magic invaded his writing. The corollary was the genesis of an exotic literary trend: magical realism. Today diluted, almost extinct, although longed for by many.

Los reyes (1949), one of his earliest works, is a prose poem centered on the legend of the Minotaur. The theme of the labyrinth reappears in Los Premios (1960), a cruise that turns into a nightmare for the protagonists.

In the stories he brought out his inventiveness, the extraordinary handling of colloquial language, and the incomparable ability to create fantastic, suggestive and disturbing environments; with rhythm and tonality related to Jorge Luis Borges. These striking attributes, which a priori might sound bizarre, achieved the basic slogan of the art of letters: captivate the reader. Despite the dissolution of reality, the unusual, the humor or the mystery, it weaves the stories with irrefutable verisimilitude.

Between the story and the imaginative essay, which are difficult to classify, the following can be pointed out: Historias de cronopios y de famas (1962), little stories that, through humor, propose to abandon the established, blow up rigid conventions, dare to the fantastic; Around the day in eighty worlds (1967) or Last round (1969), miscellany of poems, stories, newspaper clippings, quotes, texts collected from the street (example: the graffiti of French May. Presence (1938), Pameos and meopas (1971) and Salvo el crepúsculo (1985), are part of his poetry books.

In keeping with the footsteps of Edgar Allan Poe, Cortázar incurred brief rehearsals. Some aspects of the story, the most relevant. It proposes a confrontation between the story and the novel. Several successive events versus a main event, in which the actions of the character are articulated and the rhetorical elements that sow ambiguities, generate tension in the story and hide the outcome.

Almost all the stories he wrote belong to the genre called fantastic, and they are opposed to that false realism which consists in believing that all things can be described and explained, as was taken for granted by the philosophical and scientific optimism of the 18th century, that is, within of a world governed by a system of laws, of causes and effects, of defined psychologies, of well-mapped geography.

Cortázar’s literature is on the fringes of naive realism, and borders on the exceptional, be it themes or even expressive forms.

However, he was certain that there were certain constants, values ​​that applied to all stories, fantastic or realistic, dramatic or humorous.

Spontaneous creation almost always preceded critical examination. Nobody could pretend that stories were only written after knowing their laws. In the first place, there were no such laws; at the most the points of view could be standardized, certain constants that gave a structure to this genre so little pigeonhole. Second, theorists and critics did not have to be the storytellers themselves, and it was natural that they only entered the scene when there was already a collection, a collection of literature that allowed us to investigate and clarify its development and its qualities.

There are two relevant aspects: the author-narrator split (duality that undoubtedly refers once again to Cervantes as the creator of the modern novel) and the reconstruction of the chronology. He himself has declared that he wanted to overcome the false dualism between reason and intuition, matter and spirit, action and contemplation, to achieve the vision of a new reality, more magical and more human. At the end of the novel, in opposition to the classic or traditional, there are unresolved questions: nothing is closed, everything is open to multiple worlds.

Ten years before his death, driven by nostalgia for youth, he returned to his beloved Mendoza. He played on swings in Potrerillos and patted the backs of those boys, now grown up, who were tied to his heart. On that visit, he confessed that he could have entered Argentina by fast and comfortable routes. Instead, he took the Trasandino to approach slowly, savoring the landscape, like someone who takes time to eat a peach. And he looked for Mendoza, because he loved her from very distant times, from a youth that refused to die, as if twenty-eight years had not passed through the streets or her face. And it was the same as always, the sound of the water gave him again at night, the perfume of the deep squares.

Julio Cortázar did not suffer from cancer or leukemia as was speculated. He died of AIDS, and passed the disease on to his beloved wife, Carol Dunlop. She died first, two years before him.

In his (almost unknown today) farewell text to his beloved country, the writer said:

“For a world traveler who always took his Argentina with him and tried to tell him with books, what reward do you give me today, Mendoza, door of my house, faithful friend who smiles at me”.