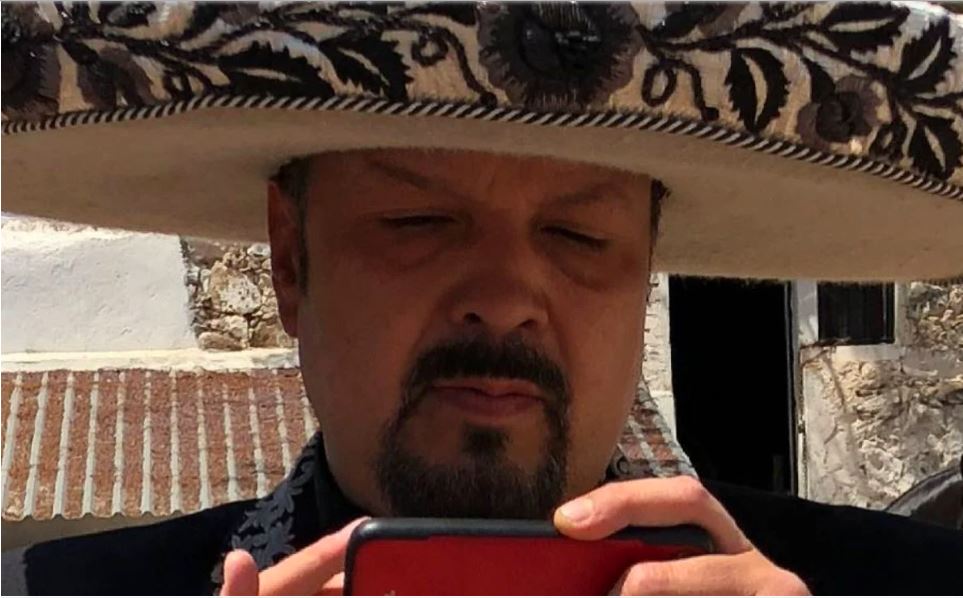 Pepe Aguilar traveled to Nashvilleas part of his tour of ‘Jaripeo Sin Fronteras’ by the USA. Accompanied by his children Ángela and Leonardo stayed in a more than luxurious hotel. As soon as the reporters saw him arrive, they were waiting for him guarding him, he couldn’t avoid the question “How do you pay for such a place?

It was there when Pepe Aguilar He had no choice but to confess. The singer assured that it is thanks to his “work” that he can afford this type of luxury. “I have been told in English the phrase ‘work hard and play harder’. And when we can we give the changa very hard. I spend on this, ”he explained before the consultation.

The father of Angela Aguilar added that “I don’t spend on women, I don’t spend on drugs, I don’t spend on gambling. I spend nothing but myself: hotels, food, family.” The surprise for many followers has been his sincerity on the matter. It is that although most of the famous prefer to hide this type of information, he has not had any inconvenience in telling the truth.

How much is Pepe Aguilar’s fortune

According to the portal Celebrity Net Worthdedicated to estimates, Pepe Aguilar would have accumulated, since he began his career, a fortune that would reach 10 million dollars. the music industry It’s not the only place where he profits. Although he is the undisputed heir of one of the most important Mexican dynasties, he understood that to grow he had to diversify.

Pepe Aguilar He owns many properties in addition to more than famous songs of the ranchera. To his credit lie many jewels, inherited and acquired, too. Another of the items that have allowed to increase his fortune is cattle. Agrarian businesses have become another of its strengths. It has even managed to become one of the most popular thoroughbred horse producers in the north of the country.