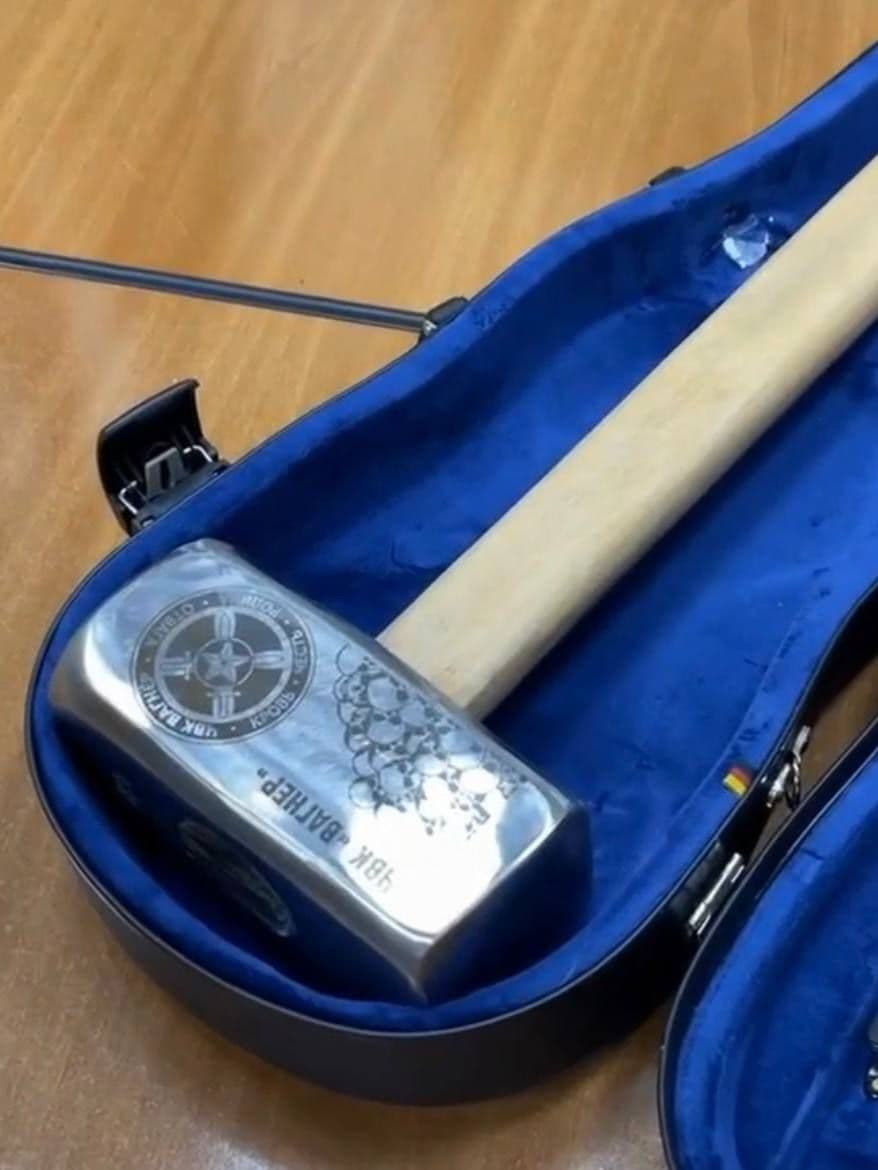 The boss of the wagner group, Yevgeny Prigozhinallegedly delivered on Thursday morning a deck covered in fake blood to a representative of the European Parliament in response to an initiative to designate the mercenaries as a terrorist organization, according to a Telegram channel linked to the group close to the Kremlin.

Prigozhin sent the mallet in a violin case as “information kit” those who vote in the EU Parliament. Prigozhin, a close Putin ally, said he had held a meeting with commanders of the wagner group and that they had decided to declare the European Parliament “dissolved”.

“Before this procedure legally enters into force, I have been instructed to submit an information case to the European Parliament,” Prigozhin said. 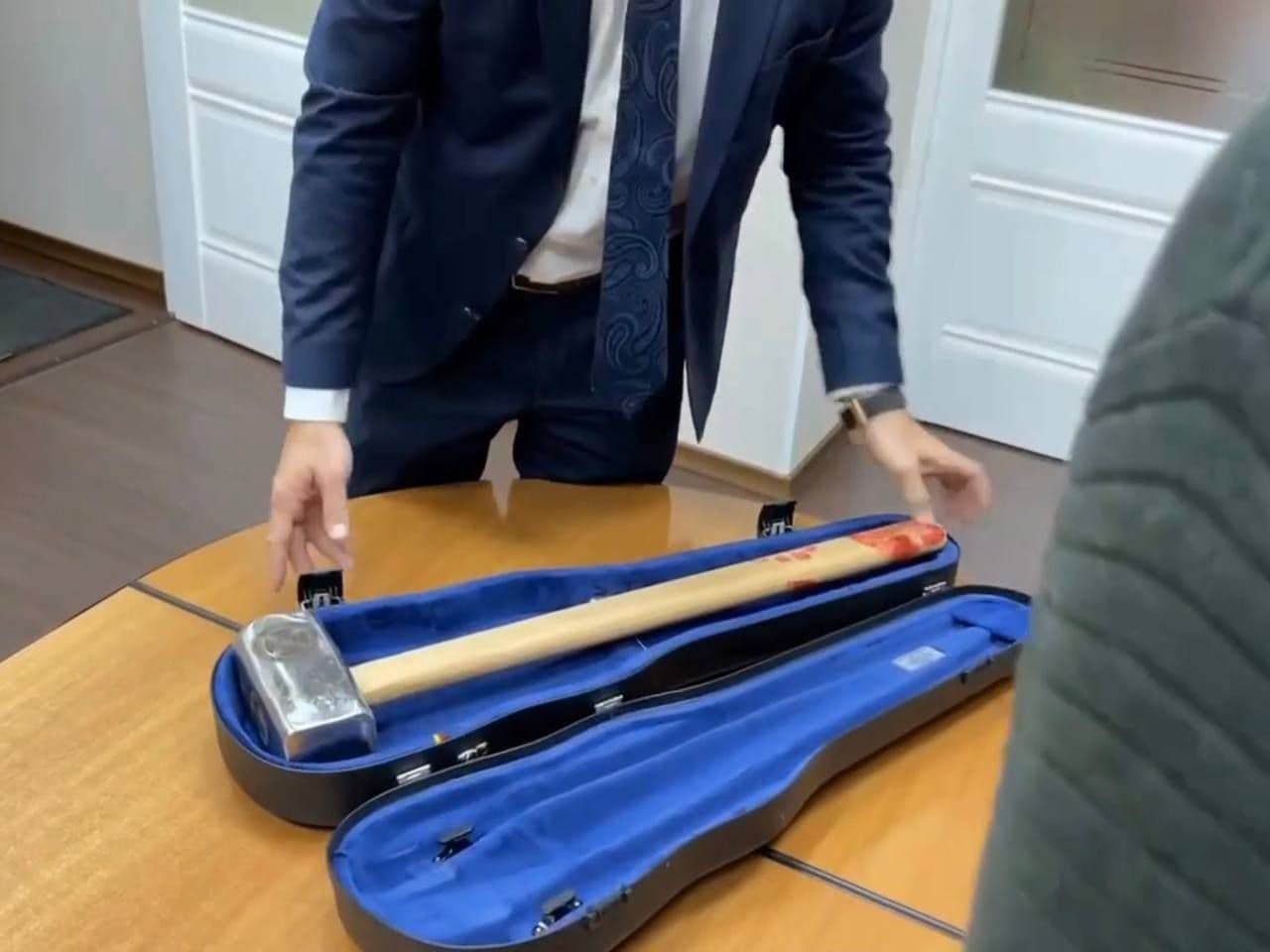 The Wagner Group is a private military group with close ties to the Kremlin. It is known for fighting in areas disputed for control by Russia and Ukraine. Although they are based in Europe, they have been known to fight in Syria, as well as in North and sub-Saharan Africa.

At the beginning of November, a video of the execution by sledgehammer of a Russian soldier who defected to the Ukrainian side of the conflict. As a result, the EU Parliament voted to identify the Wagner group as a terrorist organization. Pro-Russian bloggers said it was payback for his alleged betrayal.

The victim of the sledgehammer incident was kidnapped in kyiv and taken back across state lines before receiving multiple blows to the side of the head and neck. In an unverified video, the victim, identified as Yevgenny Nuzhin55, was recorded saying her last words, detailing the circumstances that led her there and foreshadowing what was to happen.

“I was hit on the head, I lost consciousness and I came to this basement,” he said. “They told me they were going to judge me.” Immediately after, she was struck multiple times by an unidentified man dressed in camouflage. Nuzhin collapsed to the ground and the unidentified man struck him on the head again.

Reuters could not immediately verify the video, which the Telegram channel of the Zona Gris war blog, linked to Prigozhintitled “The hammer of revenge.”

In a Telegram post after the mallet episode, Prigozhin wrote: “I prefer to see this story in the theater. As for the executed man, in this show it is clear that he did not find happiness in Ukraine, but met unkind, albeit fair people. It seems to me that this film is called “The dog receives the death of the dog”.

This Wednesday, the European Parliament declared Russia a state sponsor of terrorism.

The measure is largely symbolic, as the European Union does not have a legal framework to apply the consequent legal measures. At the same time, the bloc has already imposed unprecedented sanctions on Russia for its invasion of Ukraine.

The European Parliament declared Russia a state promoter of terrorism

Russia traffics Ukrainian children and uses them as spoils of war