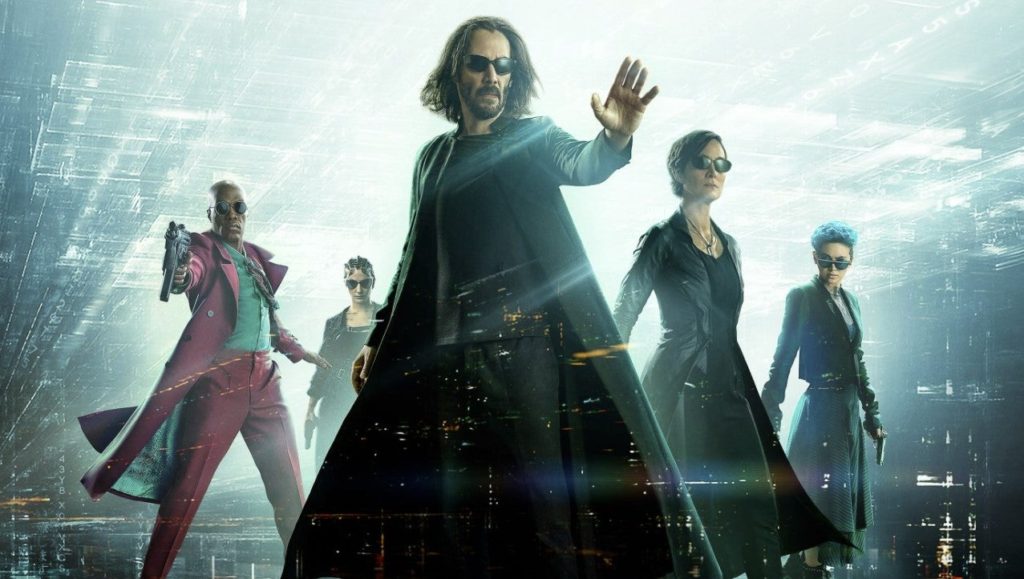 With only a few weeks until the premiere of The Matrix Resurrections, a new poster for the film has been shared

The Matrix Resurrections now has a new poster that was released by Warner Bros. In the official image of the long-awaited fourth film in the sci-fi saga created by the Wachowski Sisters, it shows its main cast in what appears to be the interior of the Matrix. .

This film stars Keanu Reeves in his role as Neo, and we see the character in a quite remembered pose where he also appears with Carrie-Anne Moss as Trinity, Yahya Abdul-Mateen II as Morpheus and Jessica Henwick as Bugs.

In the trailer for The Matrix Resurrections we saw that the main characters will be “back to the source.” In addition, the synopsis of the film says that Neo and Trinity will go deeper into the rabbit hole, so there is still much to discover.

Something that fans have noticed in the new poster is the appearance of Mexican actress Eréndira Ibarra as a new character in the saga, although no further details have been given about the role she will play in Matrix 4. However, the publication also It reflects that in The Matrix Resurrections we will see how Thomas Anderson would be back in the Matrix and would be unaware of his past established in the previous installments.