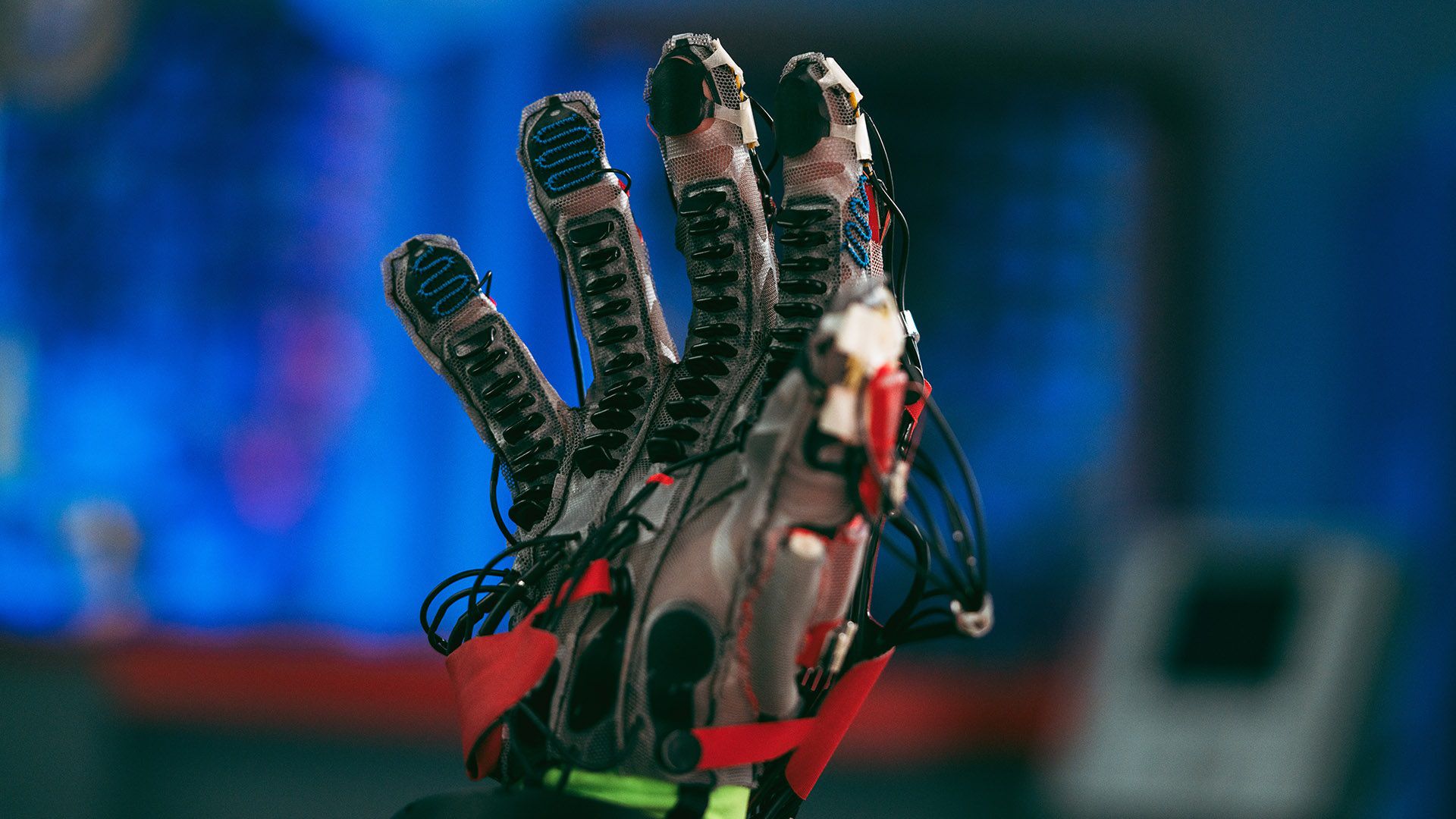 In the framework of the ambitious idea proposed by Zuckerberg’s “metaverse”, the virtual reality research laboratory at Meta is developing a haptic glove that will allow people to touch virtual objects as if they were physical. According to a company statement, this technology It will not only allow you to feel the size of the objects, but also their reach, the smoothness of their surface, weight, texture and vibrations.

Although the research is in an initial phase, the idea is that the development can be experienced with virtual reality glasses and headphones in order to have a total immersion.

The challenge of grasping the virtual world

The Meta team has been developing this technology for around seven years, for this they have used technologies such as perceptual science, soft robotics, hand tracking, haptic rendering and micro fluids.

Although the same company admits that today it is still quite an ambitious idea, the development of these years has allowed them to create increasingly immersive experiences and has brought them closer to new technologies and techniques that they can contribute in other fields. In addition to the above, Meta admits that such development has also led them to create new materials and manufacturing processes.

The company in charge of bringing the metaverse to reality also expressed that this process has faced great challenges, such as achieving a real interaction between the glove and the virtual world, allowing correct monitoring of movements and increasingly perfecting the sensations that they can be experienced.

Pushing these limits of the imagination has allowed them to think about situations that possibly a few years ago would have been unthinkable, such as working in a completely virtual environment, with a screen reflected through a viewer and a virtual keyboard tailored to the person they want. use the gloves.

Beyond the idea, the development of technology can bring the human being closer to developments much larger than a gaming or experimentation environment, as portrayed in the previous example, the possibilities of an ever greater immersion in the virtual world could lead people to think about activities far beyond leisure.

Another challenge for the research team has been presented when synchronizing what can be seen, heard and touched in a virtual world, such developments must be carried out together if a true immersive experience is to be achieved, as it would not be a The virtual experience completes being able to touch something that can hardly be perceived through the other senses.

In the words of the same team, although through these seven years significant advances have been made in terms of the haptic glove and virtual environments, this invention will still have to stay in the laboratory for a while. a lot of time and development are missing so that it can reach the consumer as a complete experience.

The four classic games to enjoy in 4K on Xbox