The emergency teams Indonesia They were working around the clock on Thursday to find survivors after the earthquake that left 271 deadafter get a six year old alive trapped two days in the rubble.

The “miraculous” rescue was caught on camera on Wednesday night and reignited the Hopes of finding more survivors among the ruins caused by the tremor that devastated the city of cianjurin West Java.

About forty people were still missing, including a girl rescuers were trying to find.

The small Azkasix years old, survived without water or food.

“Once we found out that Azka was aliveeveryone burst into tearsincluding me,” he told the AFP Jeksen, a 28-year-old local volunteer. “It was very emotional, it was experienced as a miracle”, he added. 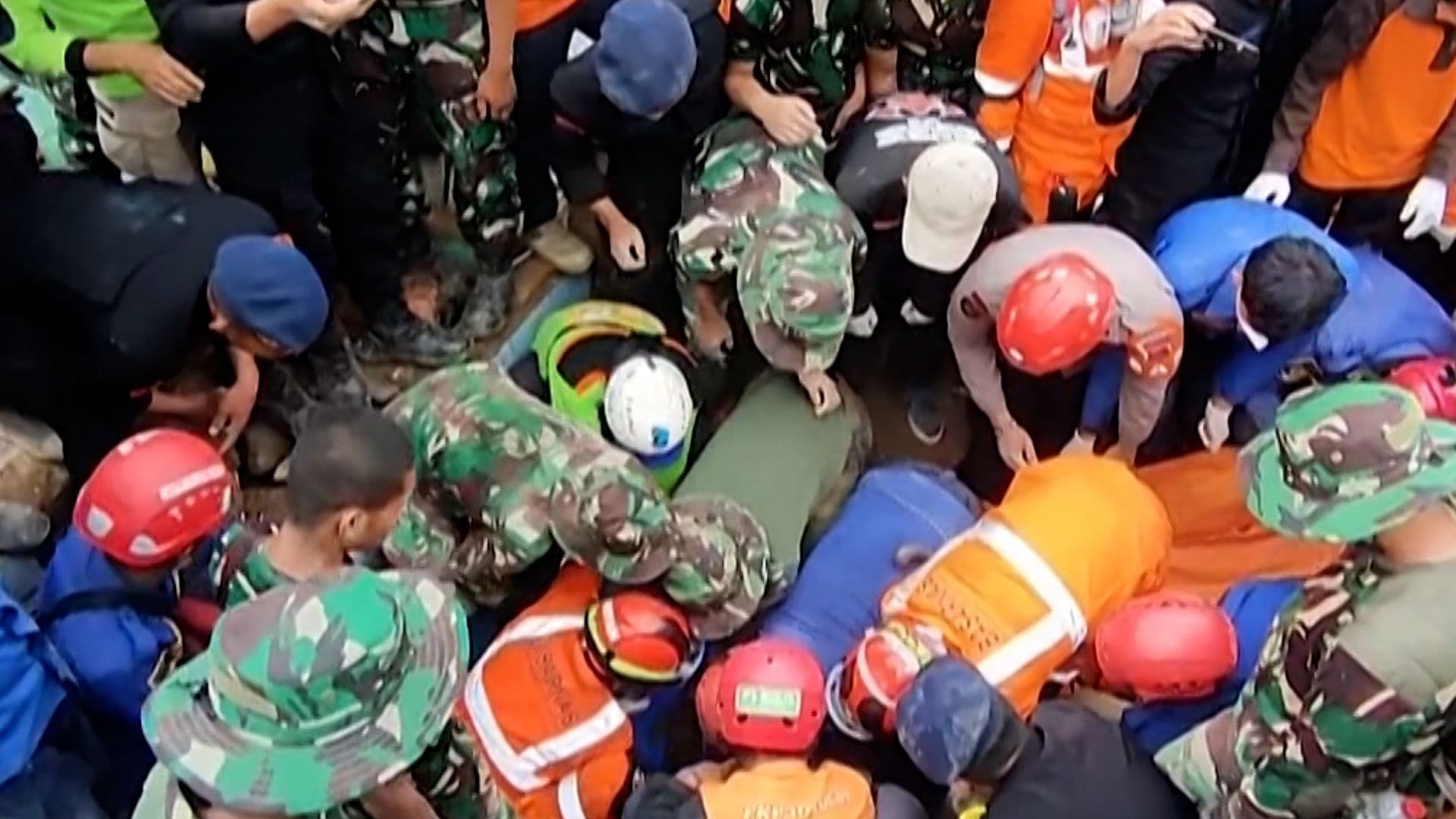 Emergency teams know that 72 hours after the earthquake there is very little chance of finding survivors.

The video of the rescue, released by the district administration of Bogor in West Java, shows rescuers pulling Azka out of a destroyed house in the district of Cugenangthe most punished in the city.

The man who rescued him from a hole in the rubble hugged the boy with both arms, while another rescuer in an orange protective suit ran after him holding the boy’s hand. 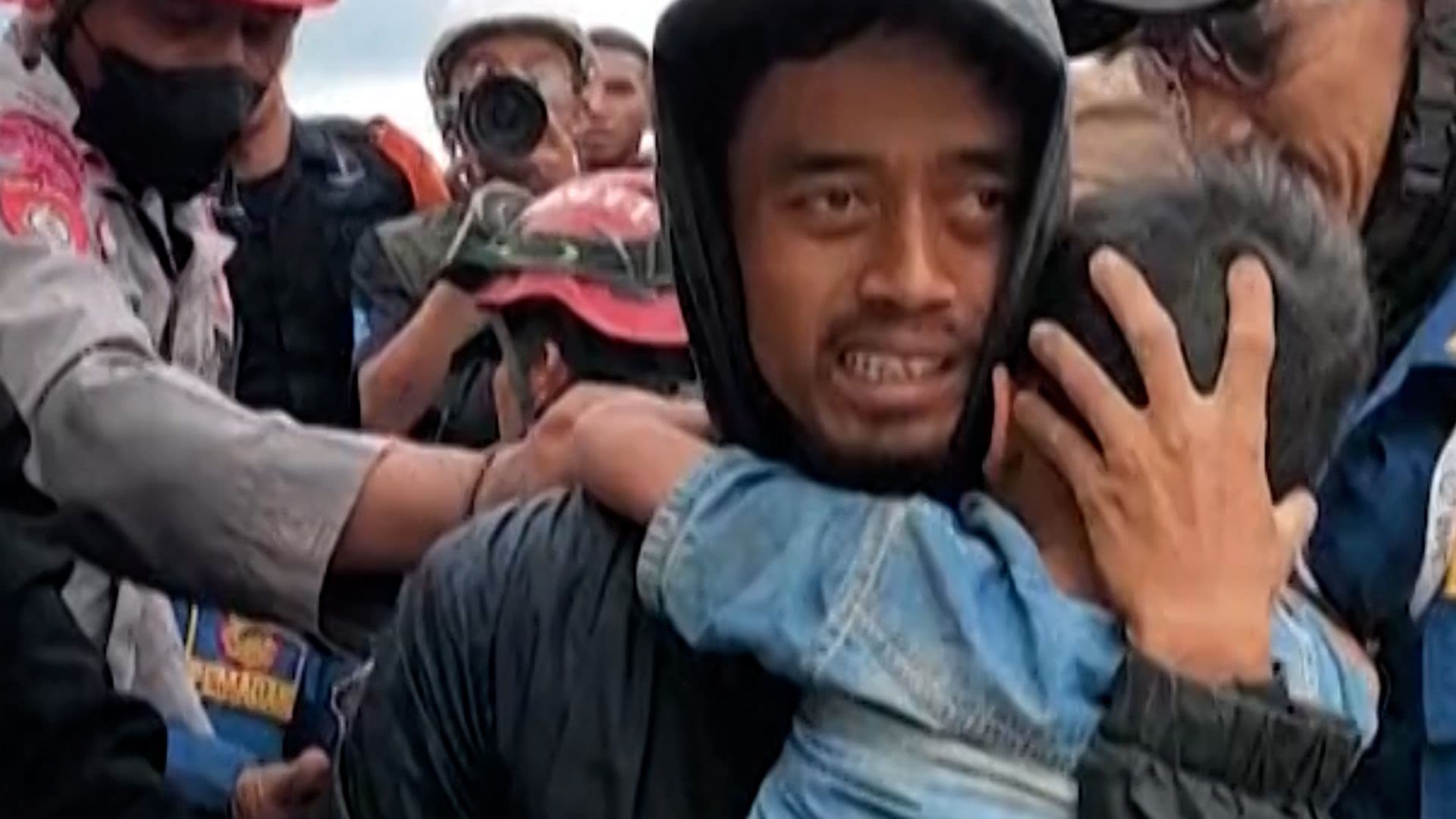 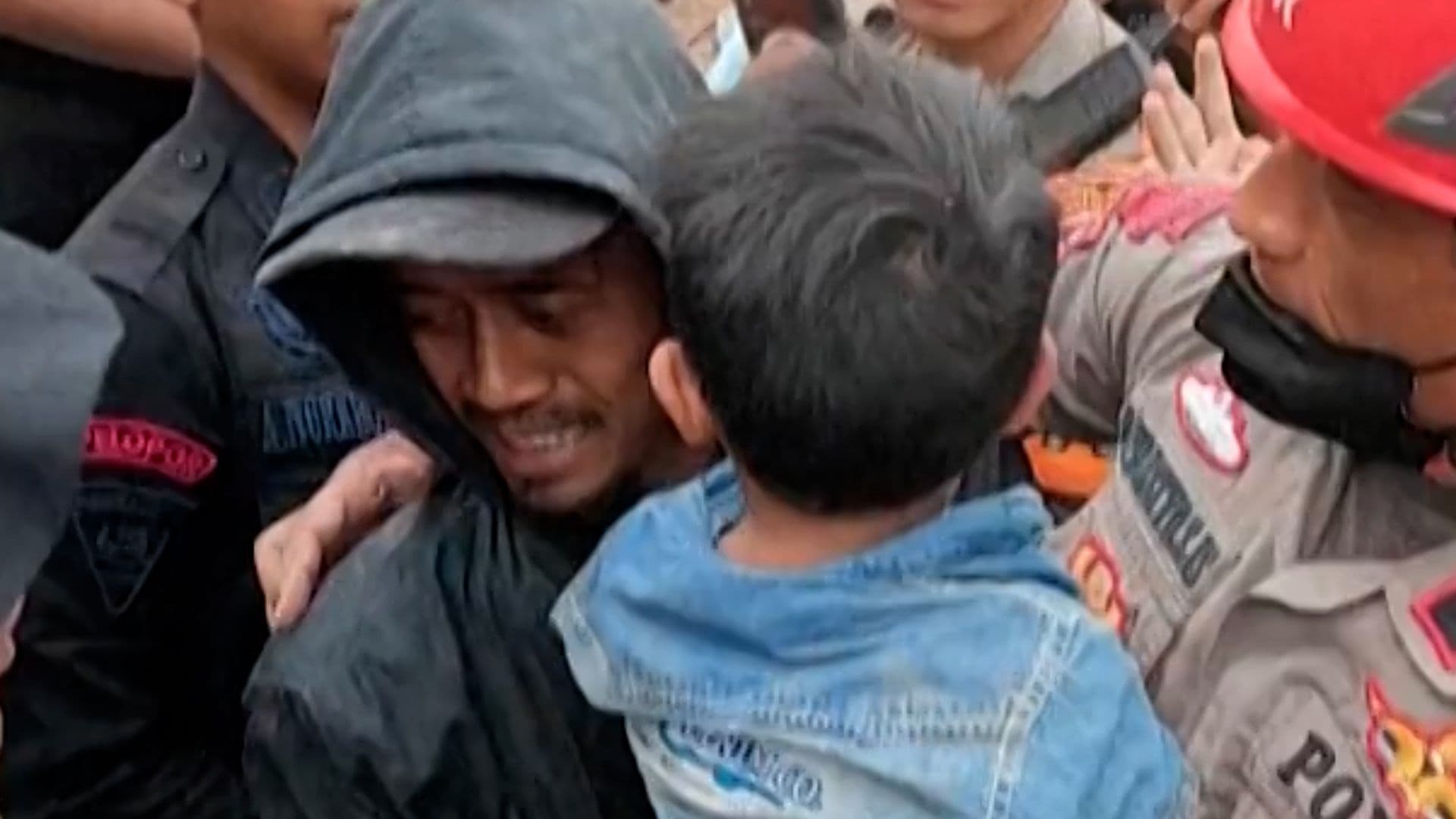 Then you see Azka quietly having a drink in the arms of a soldier, with an emergency worker stroking her hair.

In addition, together with the little one, they found the corpse of his grandmotherJeksen said.

The child was saved thanks to a wall that supported another wall collapsed and prevented it from falling on him, local media reported.

“He was found on the left side of the house, on the bed. He was protected by a pillow and there was a space of 10 centimeters between him and the concrete wall,” Jeksen explained.

“It was such a narrow space, it was dark, it was hot and there was not enough space to breathe,” he added. “For all these years since I became a volunteer, I had never seen anything like it. How can you not cry?” 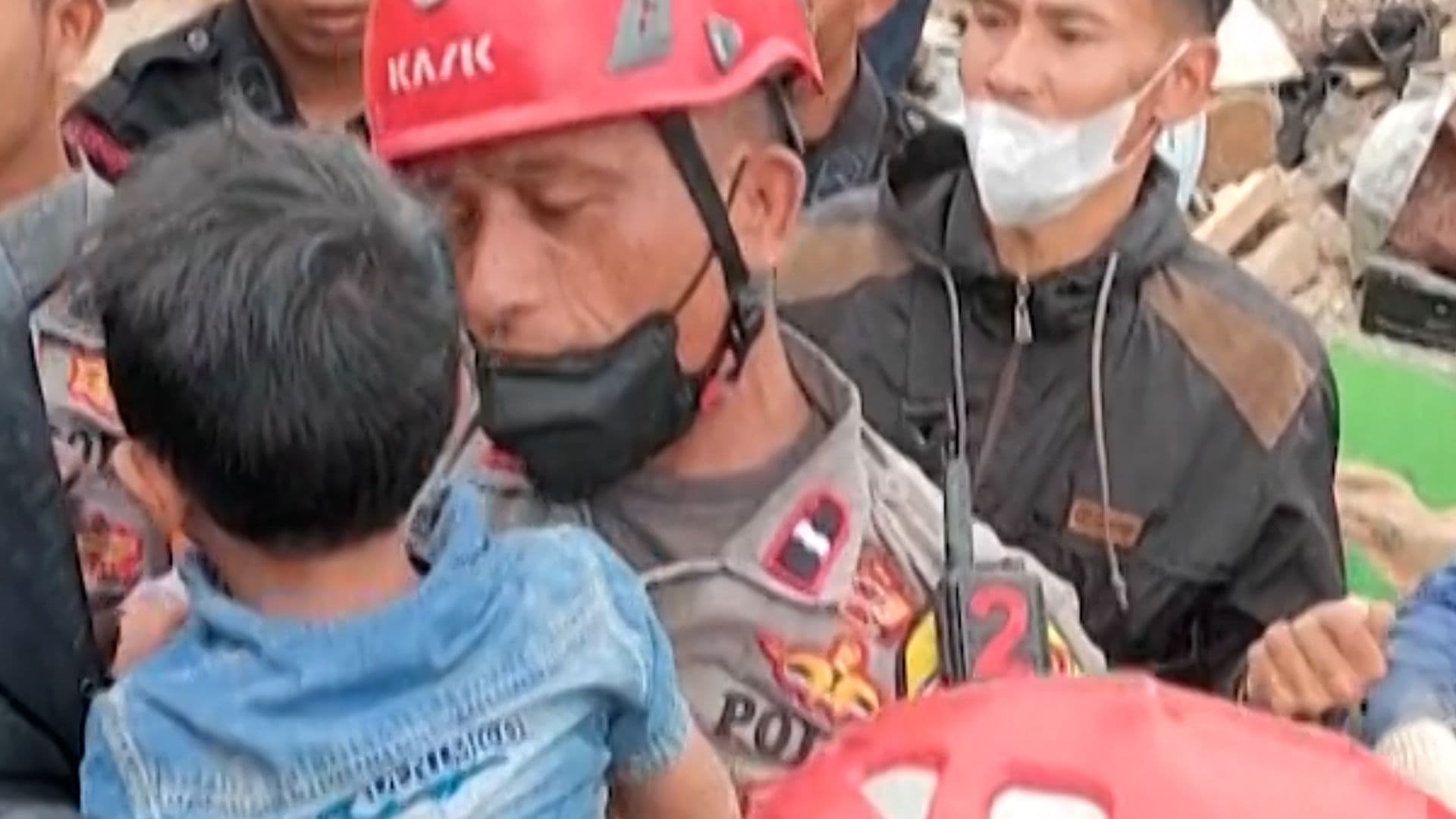 Many of the quake victims were children trapped in their schools or in their homes, authorities said.

But the time to find more people alive is running out and the Rescue work hampered by heavy rain and the threat of lethal aftershocks.

“Today we have deployed 6,000 people for the search and rescue operation. It is raining but we are still looking,” said the head of the national disaster management agency, Suharyanto, who has only one name like many Indonesians.

“Please pray for us so that the 40 missing people can be found,” he said.

in the district of Cugenangrescuers were trying to make their way between concrete slabs of a ruined building to find Cikaa seven year old girl.

“I was playing outside, I was preparing food in the kitchen when the earthquake hit. Very fast, In two seconds, my house collapsed.”explained to the AFP his mother, Imas Masfahitah, 34.

“My instinct tells me that it is there, because he liked to play there”he said, pointing to Grandma’s house, where lifeguards are working.

“Whatever it is, I’ll try to accept it”lament.

The latest balance, from Wednesday night, of 271 deaths, could still increase. Some 2,000 people were injured by the strong tremor of a magnitude of 5.6.

Indonesian President, Joko Widodowas this Thursday at the scene of the tragedy, for the second time.

In the town of Cugenang, 39 people are still missinghe told the press.

More of 61,000 people were displaced after the earthquake. The government provides food aid and tents, but hospitals are overwhelmed.

Located in the Pacific “ring of fire”, where tectonic plates meet, Indonesia is regularly faced with earthquakes or volcanic eruptions.