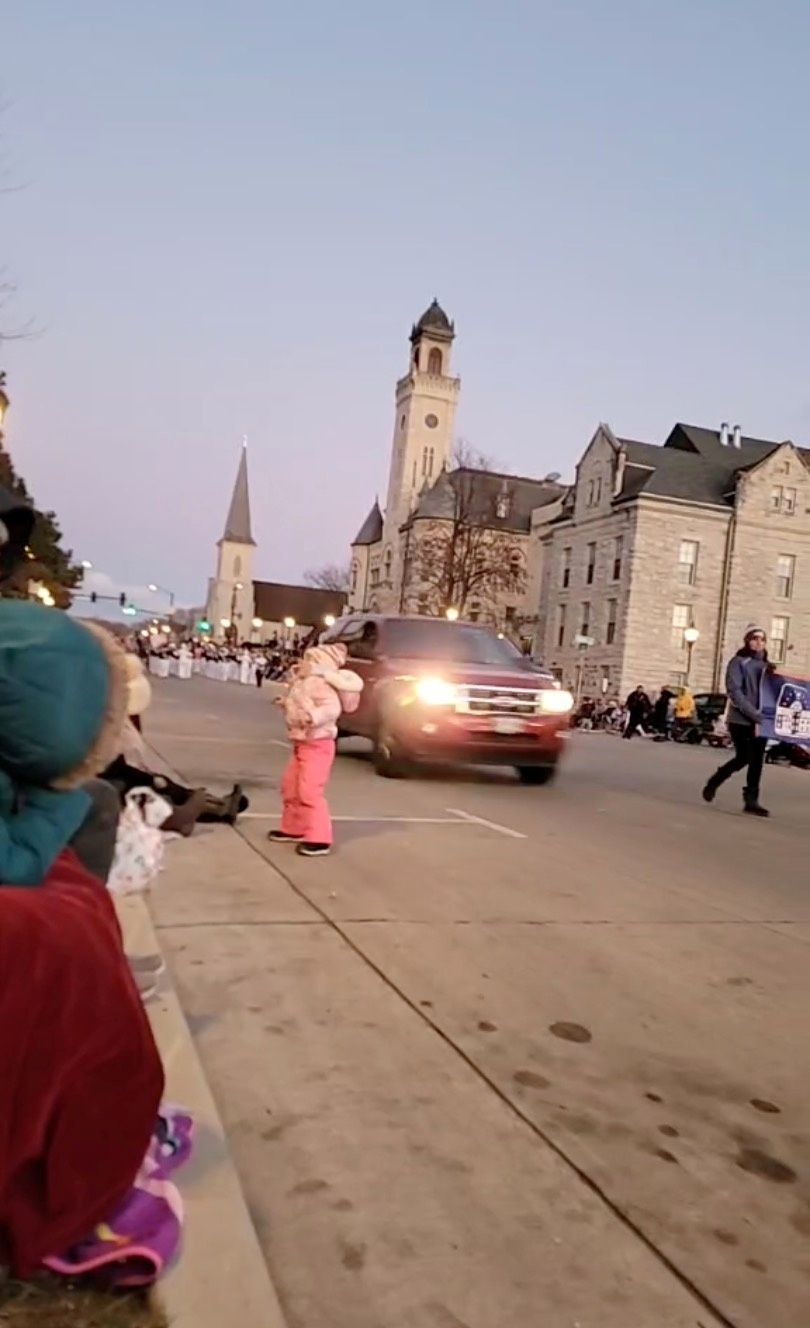 An off-road vehicle swooped this Sunday into a crowd participating in a Christmas parade in Wisconsin, United States causing the death of at least five people and injuring more than 40, several of them minors, according to police authorities. The perpetrator of the massacre was arrested, although the reasons for his behavior are unknown.

The event occurred in the afternoon in the town of Waukesha, when a red van jumped through the police checkpoint and rushed towards the people participating in the parade.

As related Dan Thompson -police chief-, the vehicle, an SUV (light off-road vehicle) ran over more than fifty people in its path. He also explained that an agent fired at the car, until he unloaded his weapon, in vain to try to stop him. None of the shots caused any injuries, he said.

According to the data provided by the chief of police, twelve adults and eleven children were transferred to hospitals.

“Today our community encountered horror and tragedy in what should have been a celebration,” said the mayor of the town. Shawn Reilly, who appreciated the quick response of the emergency services and the help that the state and federal authorities have offered.

According to a witness told the television network CNN, there were several wounded lying on the ground unable to move.

The Waukesha Police Chief said the “suspicious vehicle” was recovered after the ramming and that investigators had one person detained. “Very tragic incident, very chaotic. There are no other threats involved, “Thompson said.

In social networks there are some videos that apparently show the aforementioned car heading at high speed towards where the parade was being held. In one of those videos you can hear shots directed at the car when the police cordon is jumped.

Local reporter Courtney Sisk posted a video on Twitter after a witness informed her of the event. “The witnesses who spoke on the phone told me that several members of the ‘dancing grandmothers’ were beaten and do not move“, said.

Angelito Tenorio, a candidate for treasurer from the state of Wisconsin, said he had just finished marching in the parade with his family and friends and was walking back to Main Street.

“As we walked back between the buildings, we saw a crossover SUV speeding along the parade route. And then we heard a loud roar, and only deafening screams and screams from the people, “said Tenorio.

He added: “It all happened so fast.”