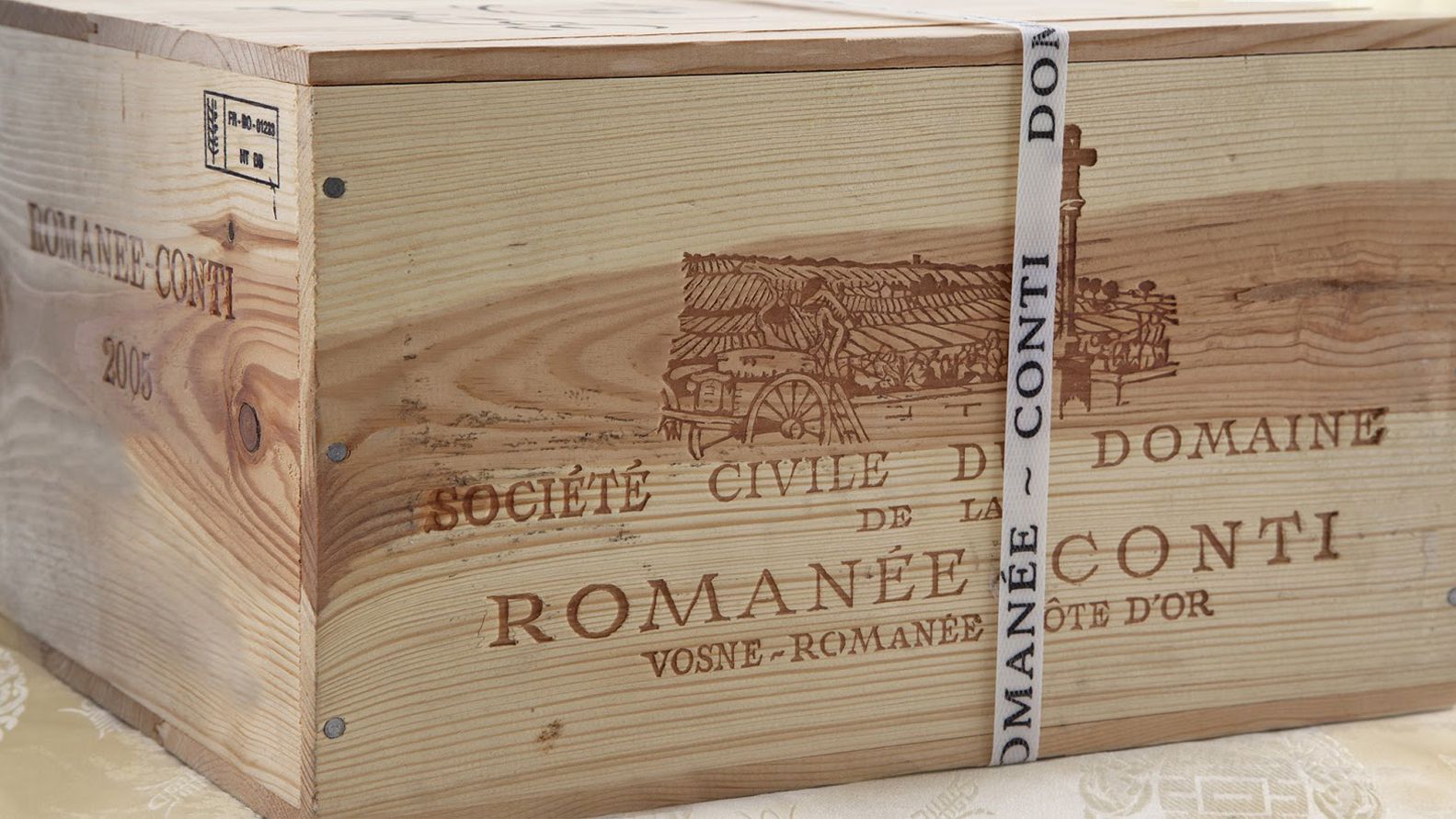 Attention, oenophiles: the most expensive wine in the world will go on sale for the first time on Sunday, May 22. It is nothing less than the Domaine de la Romanée-Conti, a red wine from Burgundy with more than 1,500 years of history and that will be exhibited at auction in Geneva, Switzerland.

The star drink will be part of a private package of premium wines that will be made available to the public thanks to the Italian auction house called Baghera Wines.

The entire wine collection is valued at $ 3.9 million and the most valued particular item will be nothing less than a box of 12 units of the 1988 Romanée-Conti wine. That pack has a price of about 203 thousand dollarstherefore each bottle costs $ 16,916.

“This is the largest auction of exceptional wines in Europe in the last two decades. It is a pride to be able to offer such quality to lovers of this universe,” said Michael Ganne, one of the founders of Baghera Wines.

The collection was collected over 15 years by a Swiss businessman, whose identity was not disclosed. Until now, it has been kept in the “Geneva Freeport”, a complex of tax-exempt warehouses that are often used to store valuable works of art.

The Domainee de la Romanée-Conti was born in 1651. According to the specialists explained, the great particularity of this variety lies on the land where the grapes are harvested. It is a small vineyard of almost two hectares located in the vicinity of the Vosne-Romanee village. Its soils are made up of limestone and are very rich in iron. In addition, it is a well-drained land, 240 meters above sea level and surrounded by 45-year-old vegetation.

Each bottle of Romainée-Conti costs about $ 16,916. The pack to be auctioned, USD 203 thousand

In addition, its scarcity in the world is what makes it such a special wine: its reduced production space allows only 600 bottles to be released annually.

The most paradoxical thing is that quite possibly the person who buys this pack will never open any of the bottles. This type of gourmet delight falls into a category called “trophy wines” for collectors. Because, most buyers prefer to keep them in safes or secret vaults.

Are you thinking about where to have dinner tonight? Check out these 5 restaurants with incredible viewshttps: //t.co/p0nk4DB4mL pic.twitter.com/7lfDVq7bFF

Those who were once able to taste the most expensive wine in the world assured that its taste means a before and after within that particular field. In fact, the British writer Roald Dahl, who died in 1990, wrote in his book My uncle oswald: “It is impossible to express such delight in words. Drink a Romanée-Conti is equivalent to feeling a simultaneous orgasm in the mouth and in the nose “.

Today, the Domaine Romanée-Conti belongs to the prestigious Burgundian families