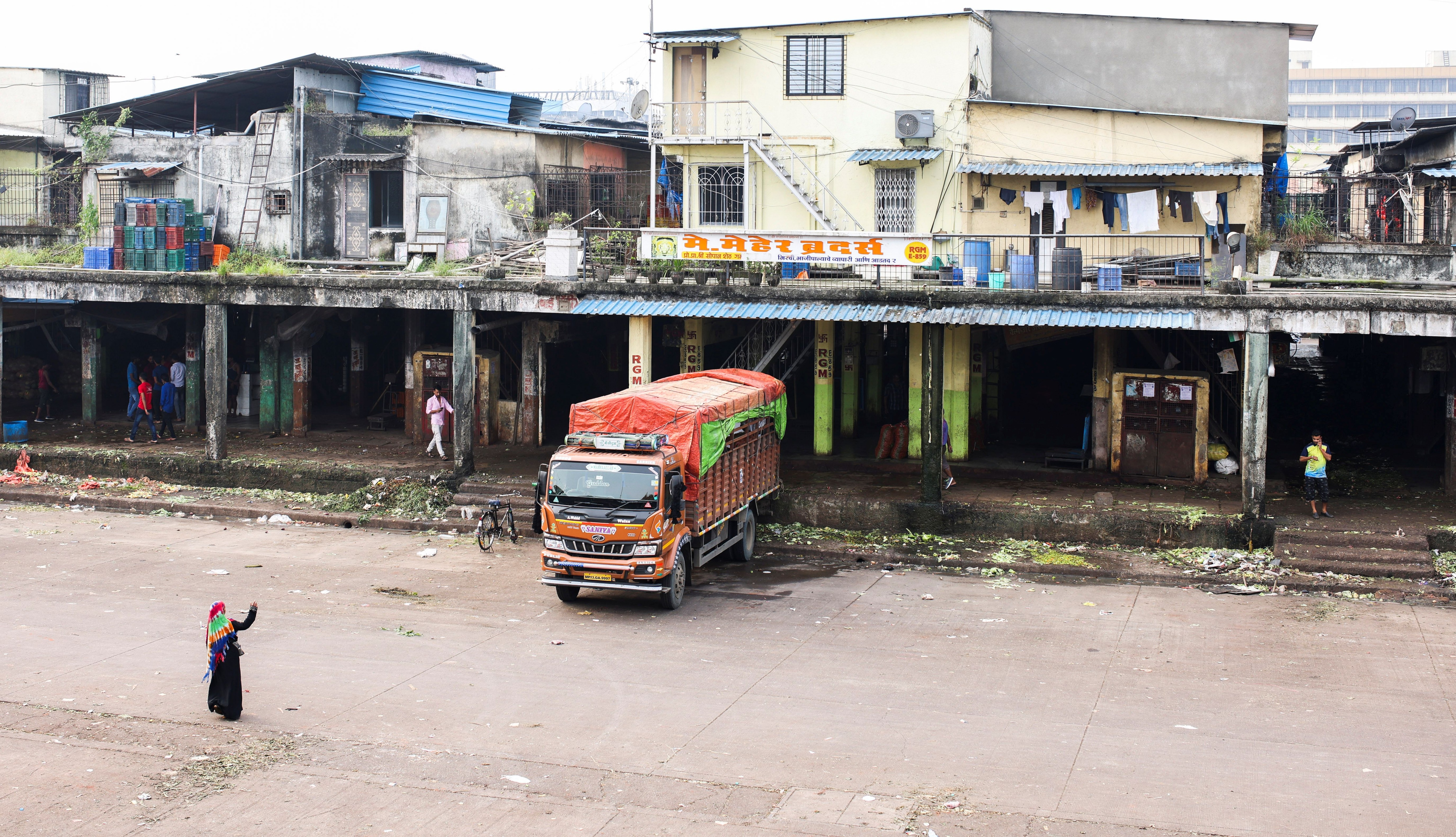 In a statement to the Indian Child Welfare Committee (CWC) on November 11, a 16-year-old homeless girl said she was raped by 400 people in the Beed district of the state of Maharashtra, according to CWC President Abhay Vitthalrao Vanave. In addition, named two policemen in his complaintsaid Vanave.

The victim was asking for money at a bus stop when three men allegedly forced her to have sex with them. While the number of alleged rapists would be difficult to corroborate, the girl was able to identify at least 25 alleged perpetrators, he added. She had already tried to file a police report against a man she accused of beating her, but the officers did not record it, Vanave said.

Anyway, Beed police did not comment on the minor’s statements.

In a statement Monday, the police force said it had registered cases against eight men, including a minor, related to rape and the Protection of Children from Sexual Offenses law, which carries harsher sentences of longer jail time. They have also registered a case under the Child Marriage Prohibition Act.

According to the police statement, the girl told her that she married at 13 to a 33-year-old man who sexually abused her, and also accused her father of sexually assaulting her, eventually leading her to leave both houses and sleep at the bus stop.

Women’s rights activist Yogita Bhayana said this was “The most tragic (rape) case in history.” “This girl was tortured every day,” she said, adding that the police had not protected her. “We want strict action against all the guilty.”

According to the National Bureau of Criminal Records of India, in 2020 there were reported more than 28,000 cases of alleged rape against women, one approximately every 18 minutes. Experts believe that the real number is much higher, as many do not report it out of fear.

The number of reported rapes increased in the years following the brutal gang rape and murder of a student in 2012 in the Indian capital New Delhi, possibly due to increased awareness of the issue since then. Experts say the outrage has helped dispel the shame of talking about rape.

However, the High-profile rape cases continue to make headlines. In September this year, the police arrested 33 men for the alleged gang rape of a 15-year-old girl in Maharashtra.

In another case that month, a woman died after she was allegedly raped and assaulted with an iron bar in Mumbai. And in August of this year, a 9-year-old girl was gang-raped and murdered in Delhi.

Femicides in Peru: a woman is beaten to death and another was shot. Both victims of their ex-partners