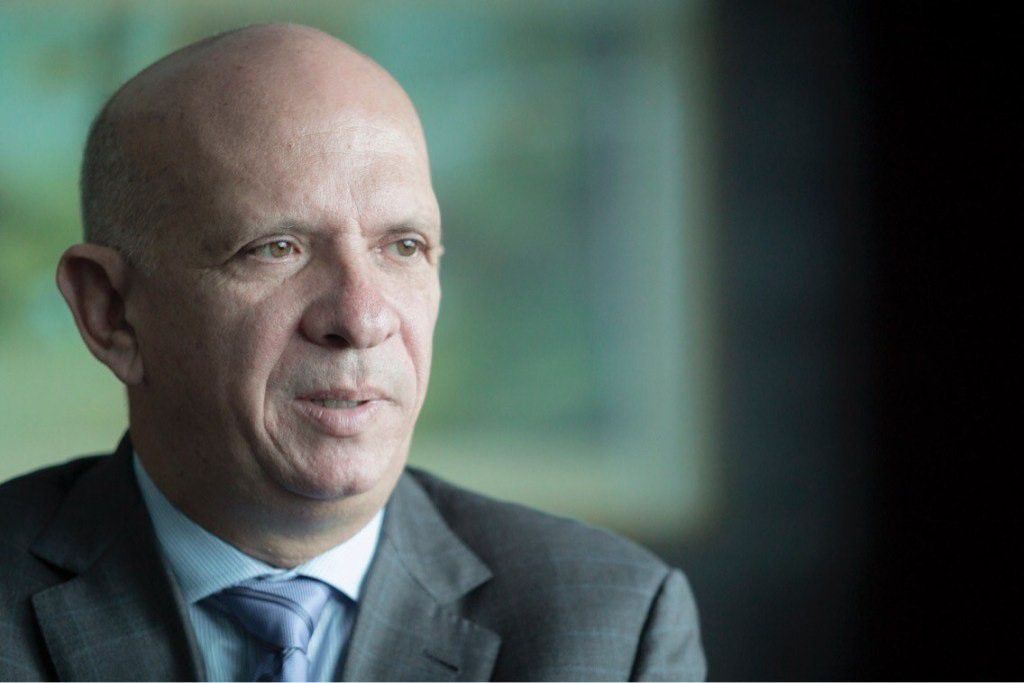 Hugo ‘El Pollo’ Carvajal, former head of Venezuela’s intelligence, is closer to being extradited by Spain to the United States. L3rd Section of the Criminal Chamber of the National High Court has met this Friday and has considered sufficient the guarantees provided by the United States to proceed with the extradition. The United States accuses the former Venezuelan military of drug trafficking, money laundering and collaboration with the Colombian FARC.

According to the Hearing, Washington‘s guarantee responds to the demands raised by the Plenary of the Hearing on October 29. For this reason, and “In jurisdictional channels, access to the extradition request is available”. In this sense, it defends that the guarantees respond “to the standards of the ECHR, CJEU and TC, which excludes the presentation of the preliminary ruling as requested by the defense,” argue the magistrates.

In the car known this noon -in Spain- it is explained that “In no way, and at this stage, it is possible to extend the limits of the guarantee established by the plenary session, which is the one that has been provided by the United States authorities ”.

‘El Pollo’ Carvajal entered Spain on March 18, 2019. He was immediately arrested and imprisoned because he was already under an extradition request from the United States. When he had been in prison for a month, the former head of Counterintelligence of Hugo Chávez and Nicolás Maduro requested international protection.

Shortly after, and while a decision was being made on this petition, he was released. Carvajal disappeared. It was on September 9 when the National Police, with information provided by the DEA -United States Drug Enforcement Agency-, captured ‘El Pollo’ in an apartment located on Torrelaguna street in the capital of Spain.

Then the National Police reported that Carvajal lived “totally cloistered, without going outside or looking out the window, and always protected by trusted people”.

The detention activated his extradition process, which has been delayed in time due to the bureaucratic pitfalls that have arisen in recent weeks and that conclude with the decision that the plenary session of the National Court has taken today.

The Spanish Justice approved -by 11 votes in favor and 7 against- Carvajal’s extradition to the United States on October 20. When everything was ready – including a US plane in Spanish territory – to fly on Saturday, October 23, an error in the documentation halted the process.

Thus, on October 22, the Third Section of the National Court, the same that gave the green light to his expulsion, issued an order in which, at the request of the defense of ‘El Pollo’, it recognized an error of form, corrected itself and left its own decision in suspense.

Correct an error of form

What was that mistake? In an order of January 24, 2020, an “incident of nullity of proceedings” was dismissed, which, however, was not included in the operative part of that same resolution. The order that stopped the extradition explained: “Taking into account what is stated in the last paragraph of the fifth legal basis of the order of January 24, 2020 issued by the Plenary of the Criminal Chamber dismissing the incident of nullity of proceedings, which does not It is included in its operative part, for the sake of effective judicial protection, the materialization of the delivery to the United States of North America is suspended and send a witnessed copy of the defense brief and of the present provided to the Plenary of the Chamber for it to resolve ”.

For all this, say the judges of the Hearing, “The petition made by the defense based on the request for precautionary measures before the Third Chamber of the Supreme Court remains without purpose”.

On October 29, the Plenary of the Hearing corrected the error. When everything indicated that the extradition would be effective, the Spanish Justice, that same day, decided to ask the United States for guarantees that Carvajal would not be sentenced to life imprisonment.. More clearly: what was proposed was that in the event that the former military officer was extradited and sentenced to life imprisonment, “that sentence will not be unalterable because there is a legal framework for review or for the exercise of clemency.”

In the letter in response to the so-called Note Verbal 187175-EXT-2019 of the Ministry of Foreign Affairs of Spain, the US embassy adds: “While the United States, therefore, is not obliged to present the requested guarantee, in consideration with the request of the Spanish court, the US in this particular case, informs the government of Spain of the following: if Carvajal were convicted of any crime contained in the indictment in case S1 11 Cr. 205 (AKH) filed on April 15, 2019, which carries a potential sentence of life imprisonment, he will not be subject to an unalterable life imprisonment because if it is imposed life imprisonment, the current legal framework in the United States allows him to request a review of his sentence on appeal and could, likewise, be released from his sentence by means of a petition for pardon or substitution of sentence for a lower sentence ”.

The United States’ response to the Prosecutor’s Office arrived on November 17. “The US”, it can be read in it, “indicates that the bilateral extradition treaty between the US and Spain does not provide a basis to condition extraditions to receive guarantees related to life imprisonment.”

The Prosecutor in charge of the case, Francisco Javier Redondo López, considered, in a letter dated one day later, on November 18, “sufficient the guarantees” offered by the United States. The prosecutor understands that even if ‘El Pollo’ Carvajal is sentenced to life imprisonment “this does not mean that he will remain incarcerated for life in an unfailing manner, thus complying with the doctrine of our Constitutional Court, set out in the recent STC [Sentencia del Tribunal Constitucional] from 6-10-2021 ″.

From there, the final decision returned again to the hands of the Criminal Chamber, which today has closed -in principle- the extradition process. SIt is certain that in the next few days -except for a last minute twist- Hugo ‘El Pollo’ Carvajal will leave Spanish territory bound for the United States.