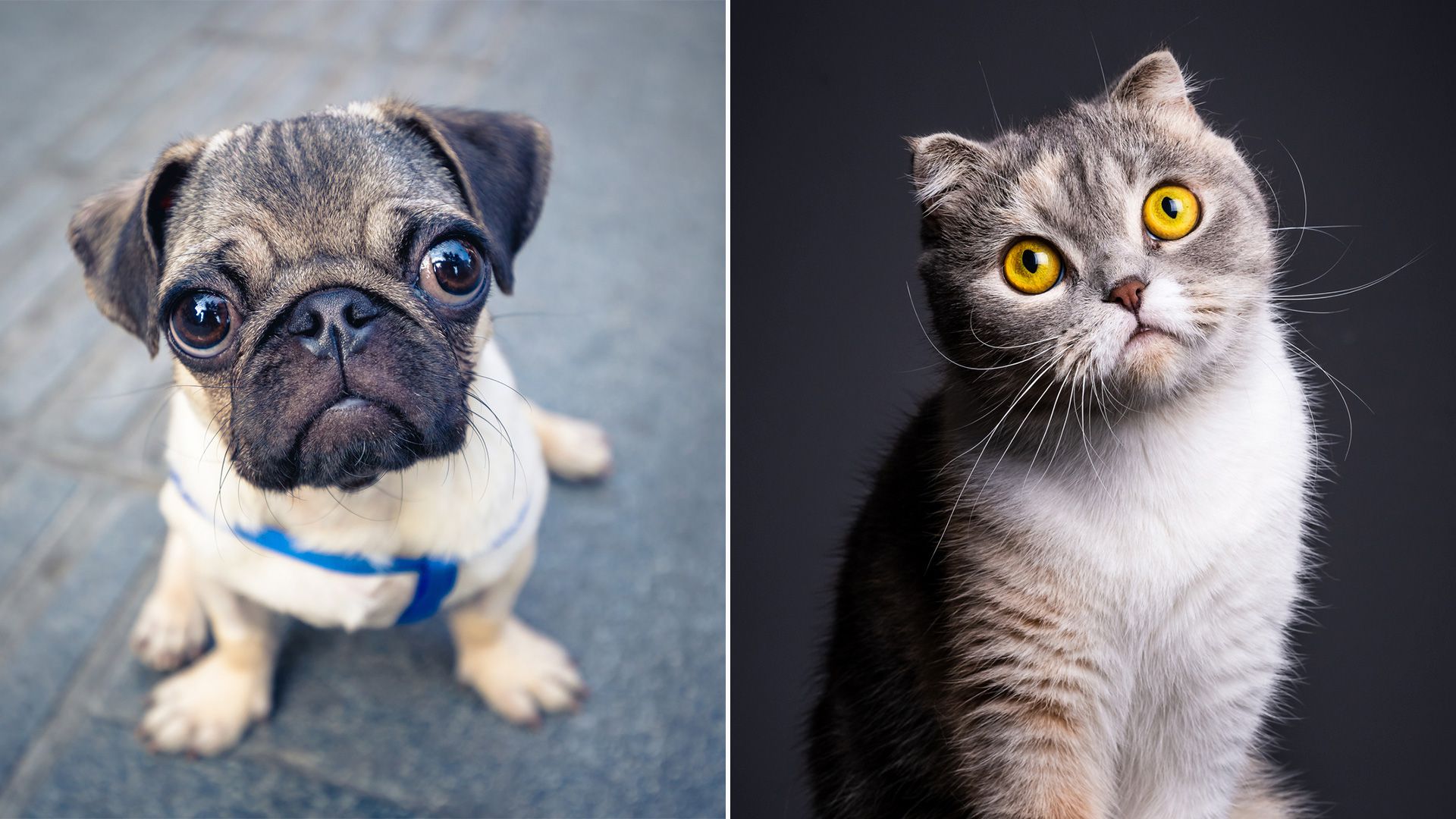 The Netherlands Ministry of Agriculture, Nature and Food Quality announced this Friday that it will seek prohibit the breeding and sale of genetically modified animals in order to avoid their suffering. The initiative aims mainly at the breed of pug dogs -better known as Pug- and Scottish Fold cats.

“This issue affects me not only as a minister but also as a person. We make life miserable for innocent animals simply because we think they are ‘beautiful’ and ‘cute’. That is why today we are taking a big step towards a Netherlands where no pet has to suffer because of its appearance,” Dutch minister Piet Adema said in a statement.

This initiative had already arisen years ago but had been championed, mainly, by movements defending animals that warned that, more and more, people were buying “designed” breeds just because they were cute.

“I think that since animals have started to be crossed, there is a tendency to prioritize form over function. Demand for brachycephalic (flat-faced) breeds in both dogs and cats has increased,” said Dr Anne Fawcett, a professor at the Sydney School of Veterinary Sciences and a veterinarian at Sydney Animal Hospitals.

Multiple investigations have shown that these breeds are more prone to suffer respiratory and skin problems, among other complications that may arise. “The brachycephaly causes respiratory problems and reduces quality of life and the well-being of these animals,” the doctor continued, adding that this “can cause considerable suffering to the animals.”

“Dogs and cats with extreme brachycephaly can suffer severe respiratory problems and breathing is a vital act that we need to perform at all times,” he added. “If we have that limited capacity, everything we do will be affected, from exercising to eating and even sleeping,” he warned and emphasized the importance of stopping this practice of mutation.

To contribute to this cause, the Dutch Ministry is studying the possibility of creating a list with all these extreme characteristics that can be harmful to animals.

In this sense, in addition to the short snouts in the pugs, the genetic mutation on the famous Scottish Fold cats with a round face, for which they feel pain in the cartilage of their legs and their ears are folded since they cannot hold them.

These features in addition decrease their life expectancy since they often suffer from chronic diseases such as arthritis.

The vet Gudrun Ravetzalso expressed his opinion in this regard, he pointed out and in an interview with the chain BBC that “there is no excuse for breeding an animal that we know is going to suffer from a painful and long-lasting incurable disease. There are plenty of gorgeous cats out there in rescue homes looking for permanent homes and they would make lovely pets.”

The initiative has not yet been approved in the Netherlands, but the Executive is preparing two parallel measures that could come into force soon. The first will weigh on the prohibition of possession of this type of animals while the second, on its sale, import or exhibition.

Finally, the Minister clarified that “people who already have an animal with that prohibited characteristic at home can keep that animal until it dies.”

Why is it wrong to buy designer dogs?

How dogs choose their favorite person