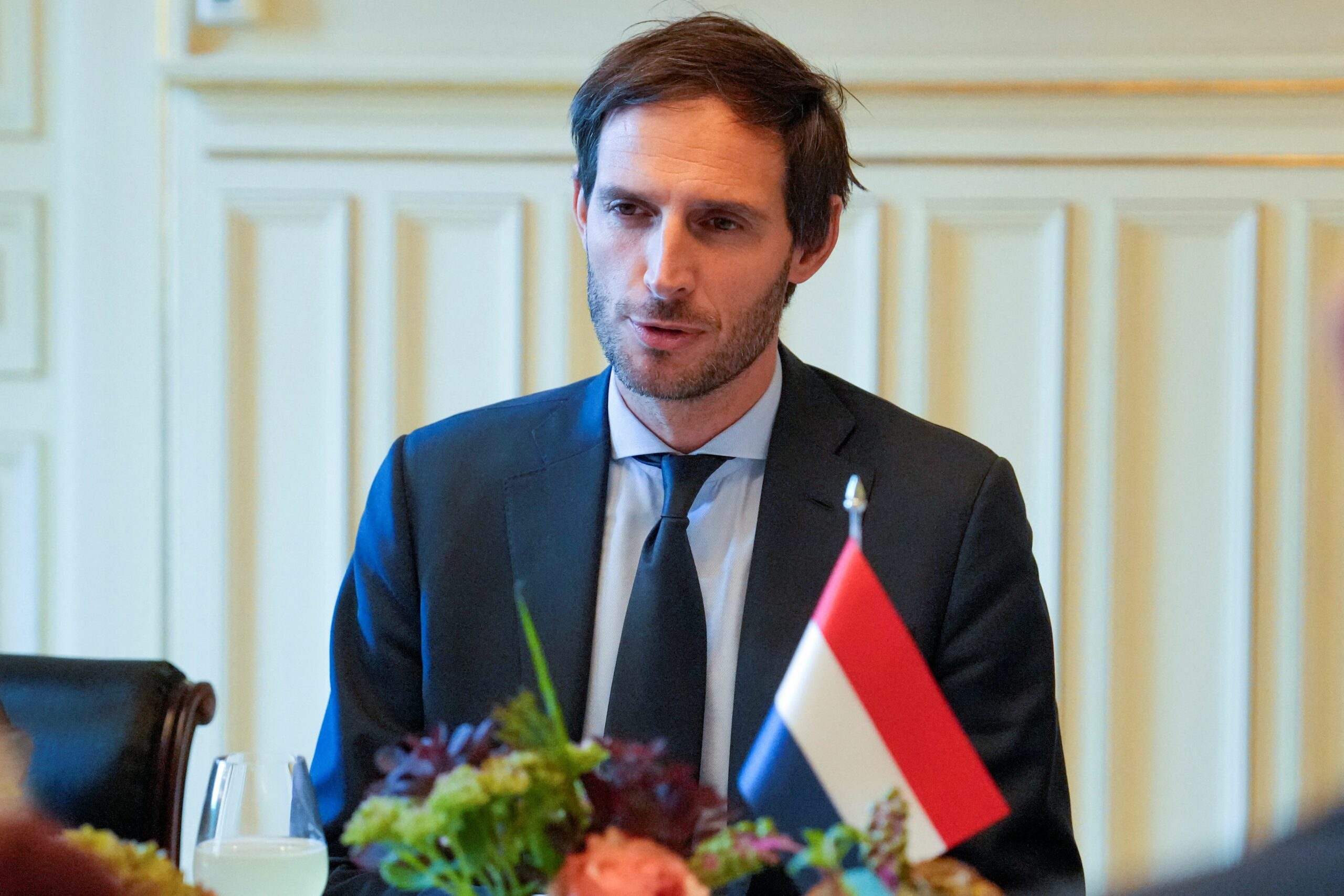 The Foreign Minister of the Netherlands, Wopke Hoekstrasummoned the ambassador of iran following the executions of a karate champion and an activist for alleged crimes linked to the protests against the regime and called on the member states of the European Union to do the same.

The Dutch minister was “dismayed” by the “horrifying” executions who has carried out the Iran regime this Saturday.

“I will summon the Iranian ambassador to underline our grave concern and I call on the EU Member States to do the same,” Hoekstra said in a Twitter message.

In addition, he stated that the Netherlands already has a fourth package of sanctions in the field of Human Rights against Iran that he plans to present in the next Foreign Affairs Council of the European Union.

“Today’s actions by Iran underscore the need for an even stronger response from the EU“, sentenced the minister.

This reaction has added to the condemnations of the international community before the death sentence of two other protesters who participated in the protests for the young woman Mahsa Amini.

Those executed, identified as Mohamed Mehdi Karami and Mohamed Hosseiniwere sentenced for the death of a security guard during one of the November protests, according to information from the Iranian agency Mizan.

With these executions they are already four protesters executed since the outbreak of the protests over the young Iranian Kurdish woman, which have shaken the country like it has not been seen in decades.

The European Union she also declared herself “horrified” this weekend after hearing the news.

“The EU reiterates its firm and principled opposition to the use of the death penalty at all times and in all circumstances; cruel and inhuman punishment, which does not act as a deterrent to crime and represents an unacceptable denial of human dignity and integrity.

Australia He also spoke out against the execution of the demonstrators and demanded that the Iranian regime immediately stop these actions.

Australian Chancellor, Penny Wongnoted that “he opposes the death penalty in all circumstances” and stressed that “they will continue to work” at the national level and with their international partners so that the regime in Tehran “accountable” before justice.

The executions of Karami and Hosseini follow those of Mohsen Shekari and Majid Reza Rahnavard in early December for their role in the protests rocking the country.

These executions have caused strong international criticismespecially from Western countries, which have called on Iran to end the hangings.

other 26 people have been sentenced to death for their involvement in the demonstrations, including the 18-year-old Arshia Takdastanwho was sentenced to the maximum penalty this week.

Iran lives protests since the death on September 16, Mahsa Amini after being arrested by the Morality Police for not wearing the veil correctly, but they have evolved and now Protesters call for the end of the Islamic Republic founded by Ayatollah Ruholá Khomeini in 1979.

Australia, which imposed a series of targeted sanctions against several Tehran entities in December, has repeatedly criticized the Iranian regime’s crackdown on protesters.