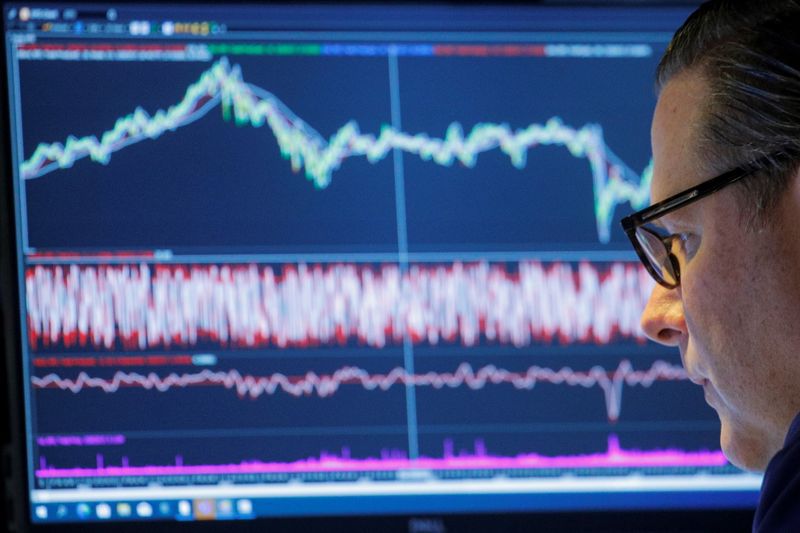 Increased concern for the COVID–19 in view of the imminence of new confinements in Europe affected several sectors on Friday, causing the Actions and to Petroleum and boosting the dollar.

Wall street operated unevenly, with a new record high of Nasdaq at the opening thanks to the good performance of the technological and a decline in the Industrial Average Dow Jones for fear of a stagnation of the economic recovery. For the week as a whole, the Dow Jones lost 1.38%, its second week in the red, while the S&P 500 gained 0.3% and the Nasdaq a remarkable 1.2%.

The markets went into a tailspin after it became known that Austria will become the first Western European country to reimpose a total lockdown to combat a new wave of coronavirus infections, amid signs that Germany could follow suit.

“A total shutdown in Germany would be very bad news for the economic recovery”Said Ludovic Colin of Swiss asset manager Vontobel. “It’s just what we saw in July and August of this year in parts of the world where Delta was important: (COVID-19) came back and slowed down the recovery again.”.

By sectors, the most affected was the energetic, which fell by 3.91% in parallel to the price of a barrel of Texas due to the risk that the demand for fuel suffers.

On the other hand, he highlighted the rise in companies technological (0.77%) and public services (0.58%).

The United States House of Representatives approved on Friday a social spending project for 1.75 trillion dollars, which if it ends up becoming law will fulfill some of President Joe Biden’s top priorities, such as new funds to fight climate change.