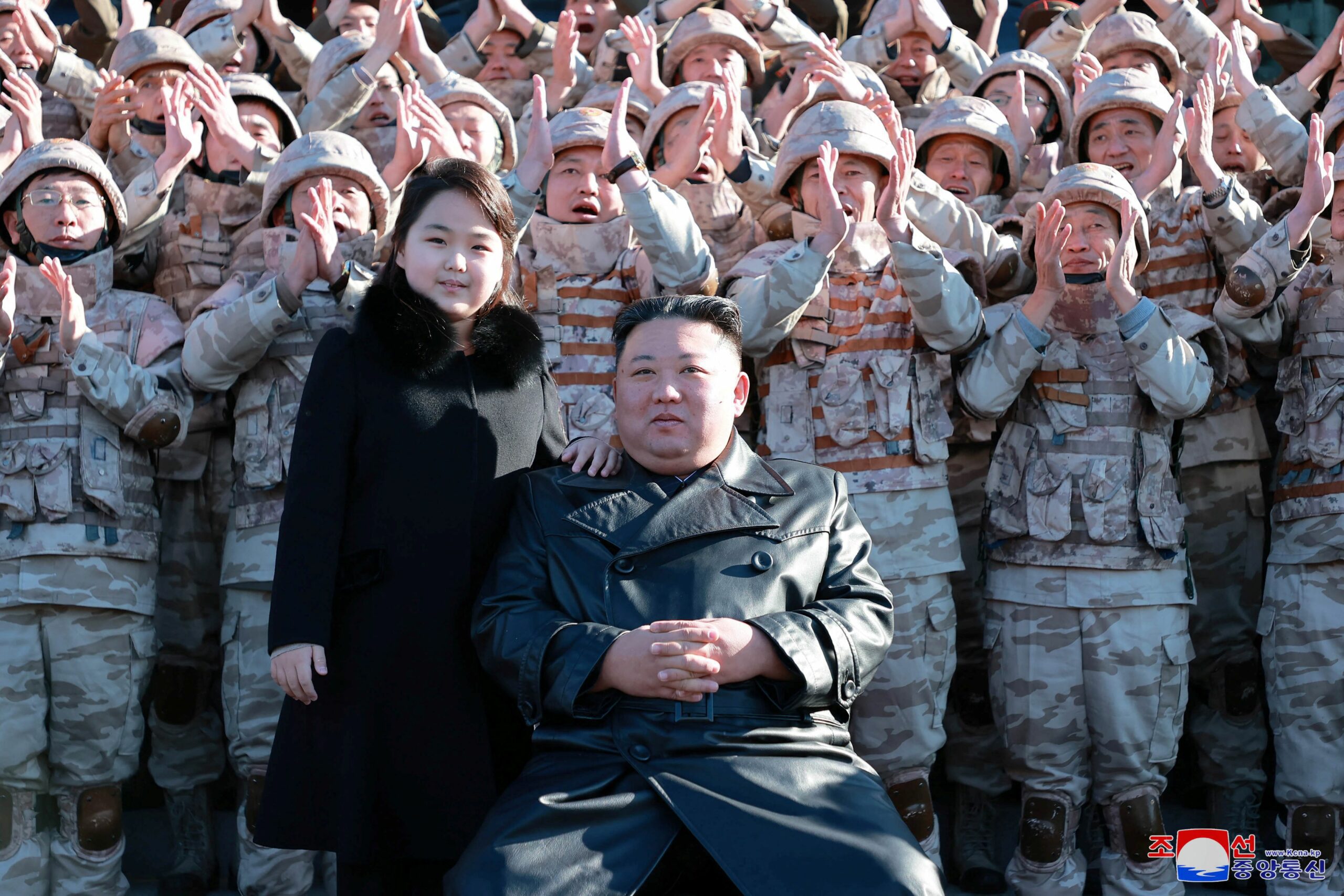 The North Korean Army attacked the wives of the military for their ideological “laxity”in a report sent to the political departments of each military branch summarizing the work carried out by the family guidance sections of the army in 2022 and the projects planned for 2023.

The General Political Office also announced a vigorous campaign against “non-socialist and anti-socialist activities” among the families of the military, according to the media Daily NK.

A source told that outlet that these measures follow the designation of kim jong un 2023 as a year to “strengthen the political, ideological and technological feat” of the military at the sixth plenary session of the Eighth Central Committee of the Workers’ Party of Korea in late December.

According to Korean media sources, the report distributed by the General Directorate of Politics included examples of non-socialist and anti-socialist activities by military families during 2022, such as the relaxed morals among the women of the familythe selection of military wives for artistic performances and those who encouraged their husbands not to have children and to leave the army early.

Daily NK reveals that the report detailed how the young women in the families dressed Shorts in front of their in-laws in the summer and walked around the base with garments considered conspicuous for the military. they were all hard criticized in their family units disturb military decorum.

The report also says that in the VIII Corps, members of the propaganda team and the art team posed as officers wives to be selected for the artistic representation of the military family, but their forged documents were discovered in the final review. According to the report, any further instances of anti-partisan conduct would be harshly punished.

“This year, there will be no chance of cheating your way into the military family art performance. Officials from the Propaganda Department who have taken advantage of the soldiers’ desire for their wives to get a performance spot by taking bribes to get it must be very concerned right now,” the source said. Daily NK.

According to the source, the report also claims that military discipline is being undermined by young military wives who urge their husbands to not have children or to leave the army early.

“Family guidance sections of political departments claim that severe discipline against ideological deviation of the wives of the military to ensure officers can focus on preparing for battle. But some young wives are telling their husbands that they want them to leave the army early,” the Daily NK source said.

Since such early resignations could undermine discipline throughout the army, the military is very concerned about the ideological laxity between wives of the young officers, he continued.

For the first time, South Korea is considering developing its own nuclear weapons to counter the threat from Kim Jong-un