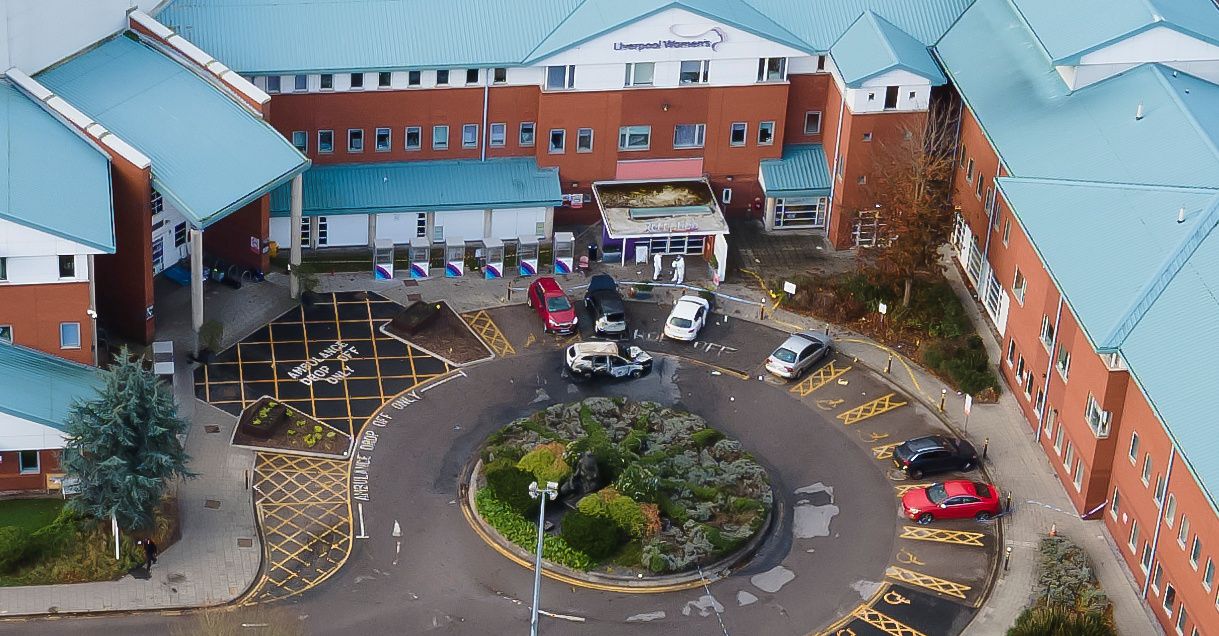 The man who died in the bomb attack in front of a Liverpool hospital last Sunday had begun planning the action since at least Aprillocal police reported on Wednesday.

Emad Al Swealmeen, an Iraqi converted to Christianity, he rented a house in the city in April and had made “important purchases” to make his pump since then, said Russ jackson, head of the anti-terrorism unit of the police in North West England.

“A complex picture is emerging about purchasing components for the artifact. We know that Al Swealmeen had been renting a property since April of this year and we believe that he was making relevant purchases at least from then on.“Said Jackson.

The alleged perpetrator of the attack, born in Iraq, he lost his life after he allegedly activated an artifact that he himself was carrying. The taxi driver, who had picked him up a few minutes earlier, was injured after abruptly leaving the vehicle, which ended in flames.

Jackson has confirmed that the investigations in recent days have led until April, when purchases began that would already be linked to the attack. The authorities have not disclosed hypotheses about the motivation of Al Swealmeen, who had unsuccessfully applied for asylum.

The 32-year-old suspect had episodes of mental problems which, according to Jackson, “They are part of the investigation”.

“We continue to appeal to people who knew him, especially those who were associated with him this year, as we try to piece together the events that led up to this incident and the reasons for it,” said Jackson.

On the other hand, the security forces have already removed the burned taxi from the scene and plan to continue investigations inside the Women’s Hospital on Wednesday, reported the BBC public radio television.

After this attack, the British Government raised the terrorist alert level in the UK from “substantial” to “serious” on Monday, which implies that the possibility of an attack taking place is “highly probable”.

(With information from AFP, Europa Press and EFE)

Terrorist attack in Liverpool: they revealed the identity of the suspect who detonated the explosive in the taxi