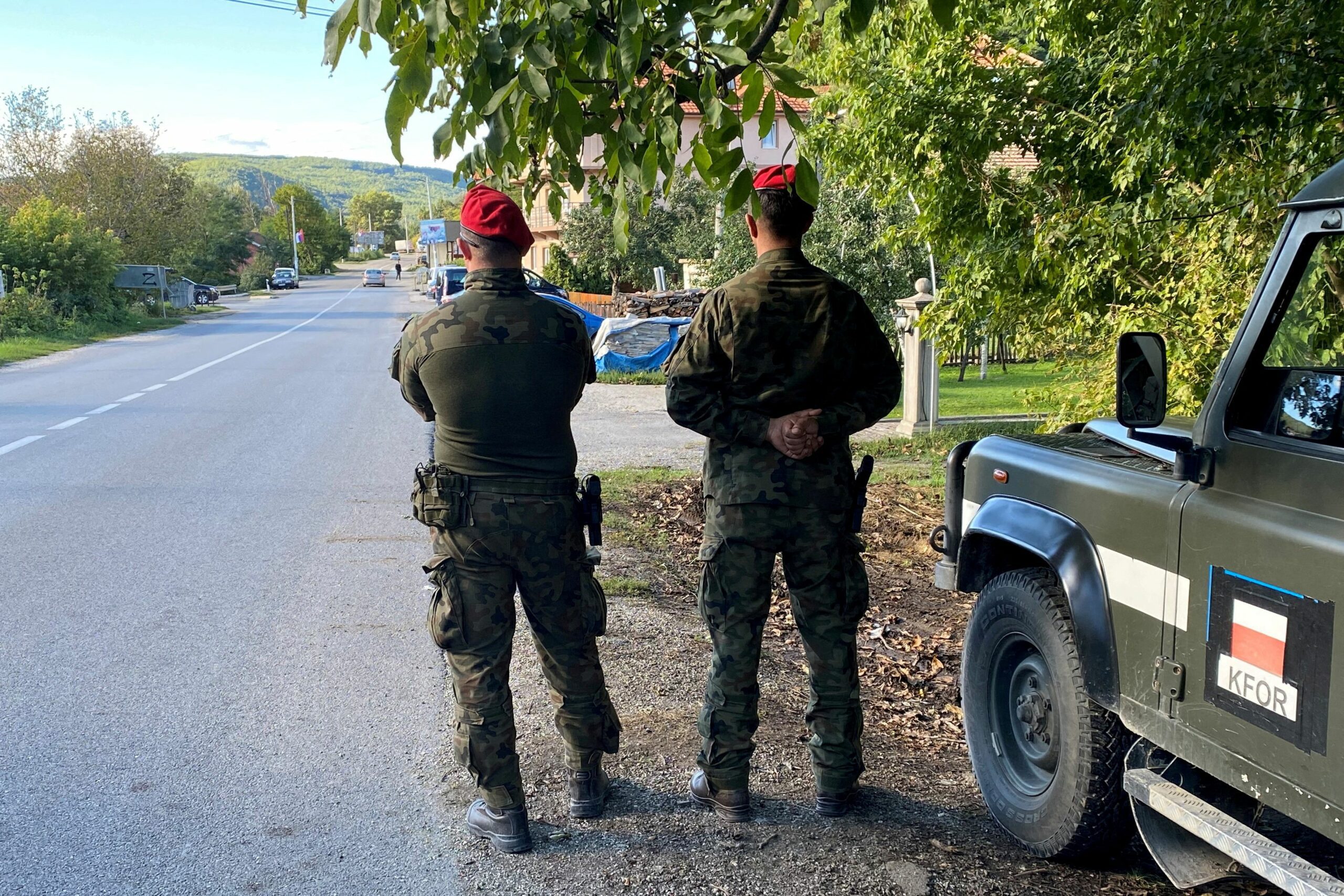 The polish army will give sessions military and survival training Starting next Saturday at civilians between 18 and 65 years of age that they so request.

The training will last one day and will include notions of shooting and handling weapons, personal defense, survival and orientation.

Any man of Polish nationality will be able to access these courses at the facilities of the 17 Polish military commands, in which lighting a fire with sticks, purifying water, providing first aid, or orienting oneself by the sun or stars.

According to a statement from the Polish Defense Ministry, those who decide to enroll they will receive food and will be insured against possible accidents.

Years ago, the Polish government began a program to expand and modernize its Armed Forces, which it accelerated after the outbreak of the war in Ukraine.

Recently, the Polish national postal service began offering shooting, first aid and cybersecurity training to 1,000 of its employees, as part of a national plan to boost civilian participation in the country’s defense.

Those who volunteer for this program, baptized as “Welcome to Arms”get job benefits.

According to the Post Office spokesman, Daniel Wittowski, “The importance of this knowledge among the civilian population has been made evident by the war in Ukraine” and, “if there were a national emergency, Correos would be responsible for certain logistical tasks such as the distribution of mobilization cards to civilians.”

On the other hand, the Polish State introduced a few months ago a voluntary military service for young people that offers a monthly salary of 1,000 euros (955 dollars) and grants tax advantages, scholarships and preferential loans those who decide to re-enlist.

During the summer, the Polish Army held information sessions in the center of various cities across the country, with the display of weapons and military vehicles, to encourage young people to enlist.

The Polish Army currently has about 110,000 troopsbut the Government intends to raise their number to 250,000.

In addition, it is planned to increase from 30,000 to 50,000 the members of the paramilitary Territorial Defense force, made up mostly of young students and volunteers.

The Polish government believes that there is a high risk of war with Russia: “You have to rearm as much as possible”

Poland, Bulgaria and Estonia warned their citizens not to travel to Russia