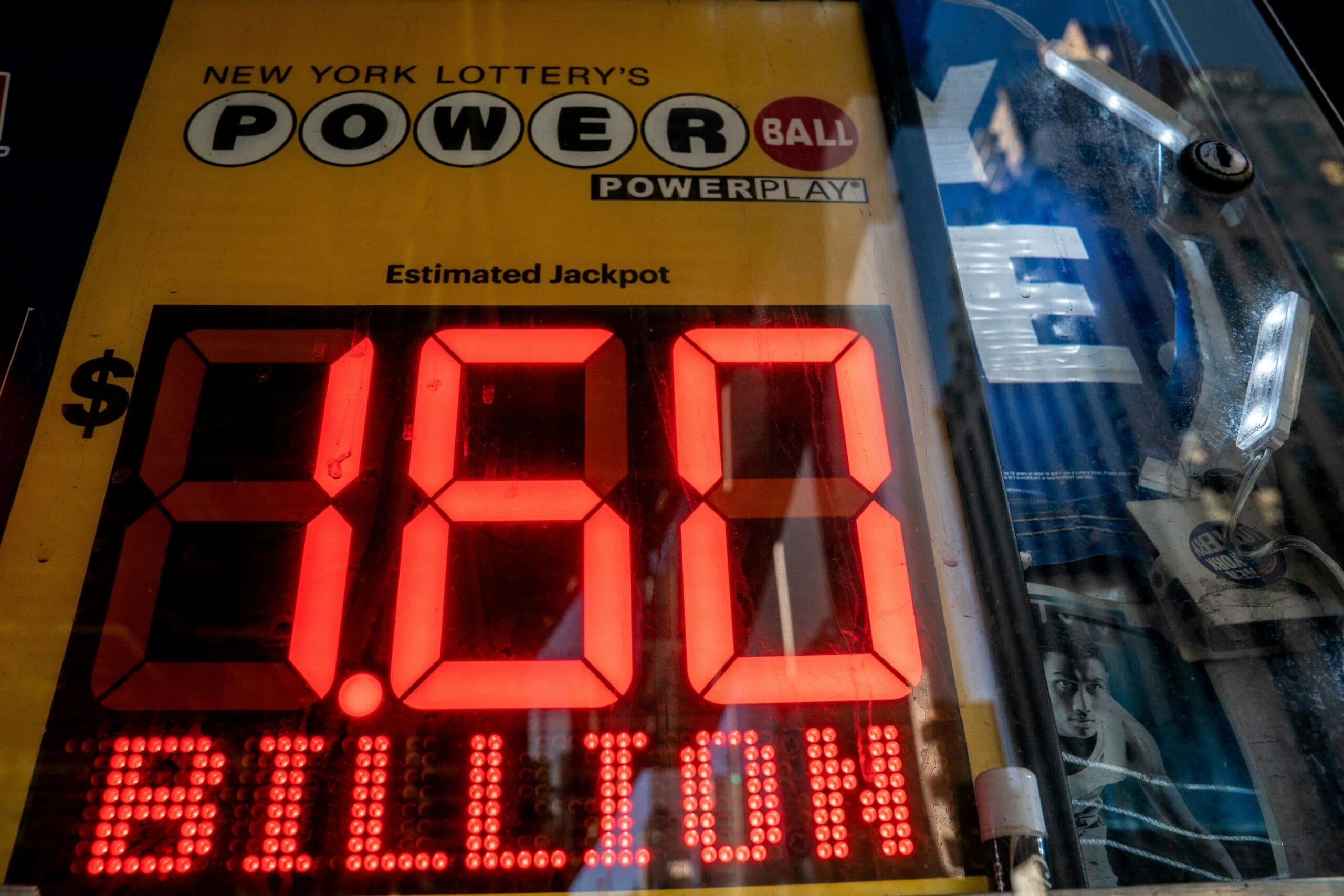 Lottery numbers keep spinning without finding a winner. For 37 consecutive draws, the Powerball – one of the main lotteries in the country – has not returned six numbers that coincide with those chosen by millions of people throughout the country. Therefore, the well continues to grow, to the point of reaching the $1.9 billion that will be drawn tonight, the largest lottery prize in the country’s history.

Powerball is a federal lottery, tied to state lotteries. It is drawn every Monday, Wednesday and Saturday at the headquarters of the Florida Lottery, in the city of Tallahassee, at 10:59 p.m. But it is played practically all over the nation.

Tickets can only be purchased within the United States, not through the internet (which is why it is impossible to participate from abroad). There are no restrictions on the winner, a foreigner can win, as long as they have participated from US territory.

Participation occurs in 45 states of the 50 in the country, plus the city of Washington, Puerto Rico and the Virgin Islands. The cost of the ticket is two dollars for the Powerball play (the jackpot), which consists of five numbers between 1 and 69, and an extra number between 1 and 35. The system has the option to choose from automatically the numbers through a selection of the computer. To this can be added the possibility of participating in the Power Play, an extra draw that is made if there is a winner where the prize can be multiplied by two, three, five or ten. This extra draw costs one dollar more.

Just because the prize is vacant doesn’t mean no one got anything right for months. For example, on Saturday a dozen participants came very close, matching five of the six numbers. It wasn’t enough to take down the entire pot, but they each receive a prize of around $1 million. In fact, even with just one correct number, you can win some money:

· A number that is the Powerball (extra draw from 1 to 35), is equivalent to a prize of 4 dollars

· A number plus the Powerball, is also 4 dollars

· Two numbers plus the Powerball, are 7 dollars

· Three numbers plus the Powerball, is 100 dollars

· Four numbers plus the Powerball, is 50 thousand dollars

Five numbers plus the Powerball is the jackpot

Once the person wins, the big decision comes as to whether he prefers to collect the entire prize in 30 annual installments (with an increase of 5 percent per year), or if he prefers a severe discount but receives the entire prize at once. In case of taking the second option, with a jackpot of 1.9 billion dollars, a prize of 929.1 million dollars would be received.