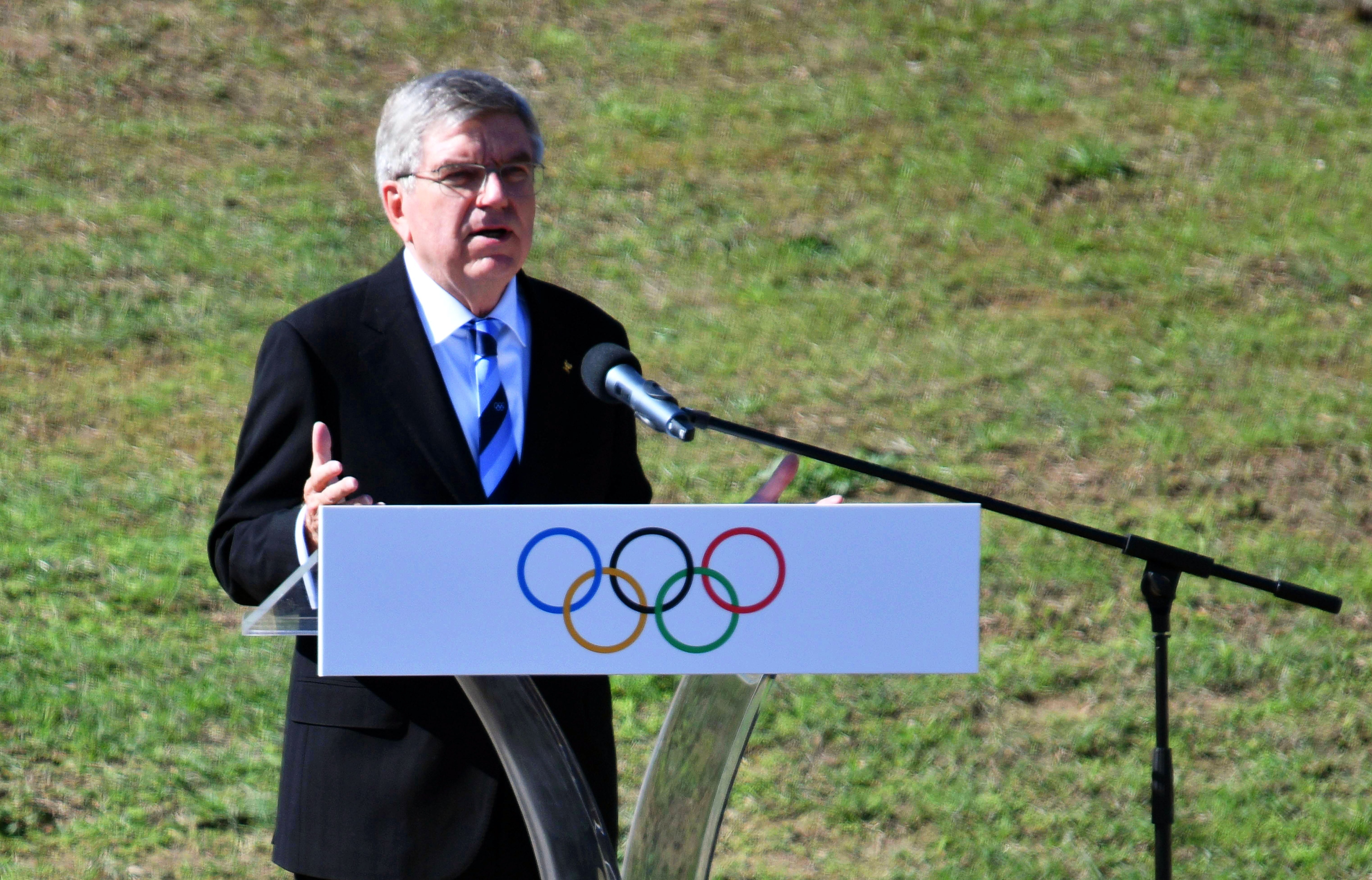 The International Olympic Committee confirmed this Sunday that its president managed to have a 30-minute video call with the tennis player Peng shuai, while international pressure for information on their welfare increased. The Chinese athlete was missing from the public scene for several days after having denounced sexual abuse by a former deputy prime minister of her country.

“Today, IOC President Thomas Bach made a video call with China‘s three-time Olympian Peng Shuai”the organization reported in a statement. “At the beginning of the 30-minute call, Peng Shuai thanked the IOC for their concern for her well-being,” the brief notes, adding that she “He explained that he is safe and well, living at his home in Beijing.”

Regarding the silence that he maintained in recent days and activated the alerts of the world sport that he feared for his condition, he said: “I would like your privacy to be respected at this time.” In turn, the IOC explained that the former world number 1 in doubles: “she prefers to spend her time with friends and family at this time. However, he will continue to participate in tennis, the sport he loves so much ”.

The call came amid international concern for Peng’s well-being, after she disappeared from the public after alleging earlier this month that former Vice Premier Zhang Gaoli, now 70, forced her to have sex. during an on-off relationship that lasted for several years.

Following a worldwide outcry, including from tennis superstars and the United Nations, Chinese state media reporters have released a series of images purporting to show that all is well with Peng. And official photos from the event showed that he appeared early Sunday at a Beijing tennis tournament.

Bach had been accompanied on the call with her Sunday by the president of the IOC Athletes Commission, Emma terho, and the IOC member in China, Li Lingwei, who had known Peng for many years from his time in the China Tennis Federation, according to the IOC statement.

“I was relieved to see that Peng Shuai was fine, that it was our main concern,” Terho stated. “It seemed to be relaxed. I offered him our support and keep in touch at any time of his convenience, which he obviously appreciated ”.

The call ended, according to the statement, with Bach inviting Peng “to dinner once she arrives in Beijing next January, which she gladly accepted, and the two agreed to include Emma Terho and Li Lingwei.”