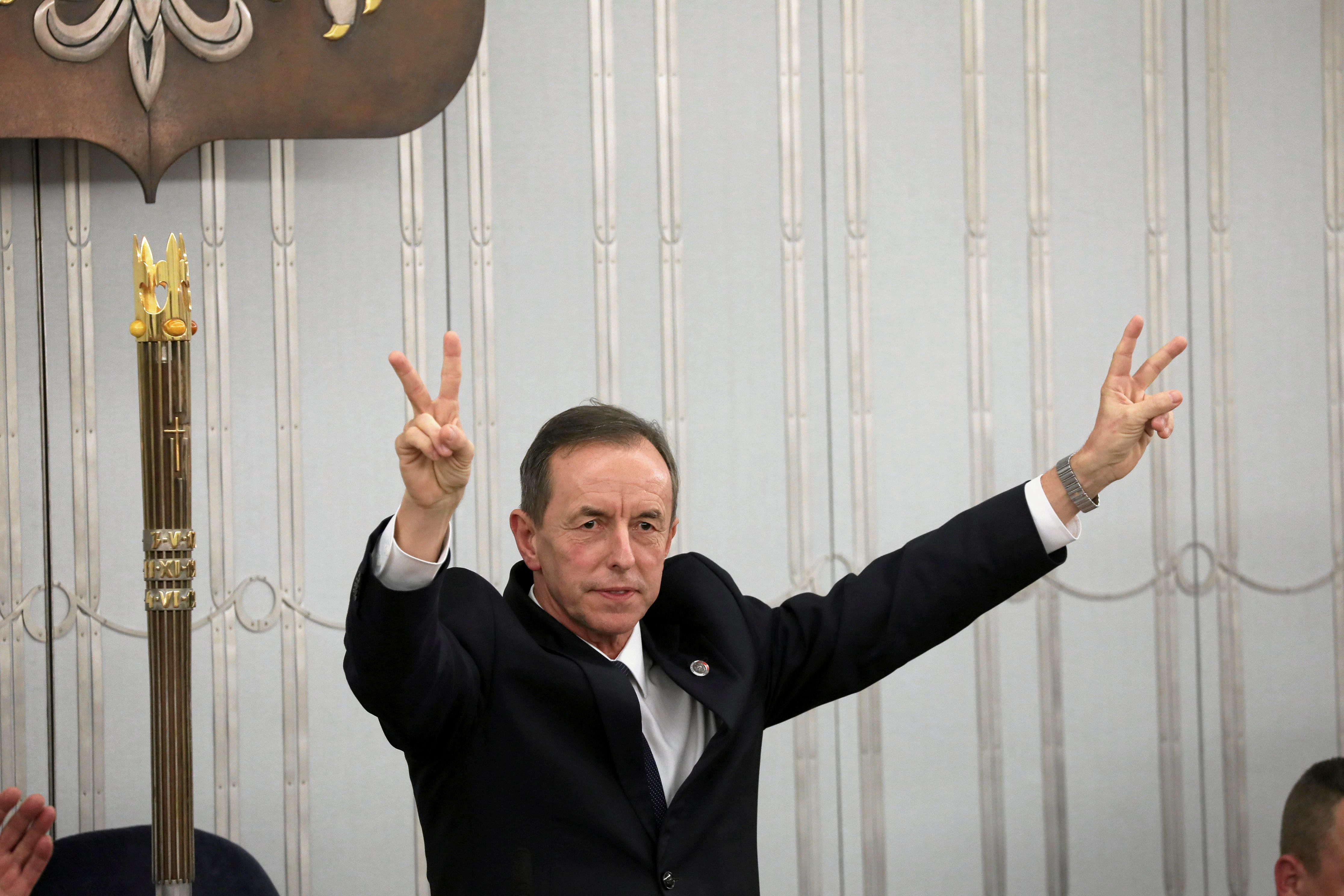 The president of the Polish Senate, Tomasz Grodzki, revealed this Saturday that he has received a letter with “explosive substances” and a death threat.

“A package in my name has reached the Senate. It is a letter with death threats and explosive substances ”, he denounced through his Twitter account.

The president of the Senate reported that the letter has been delivered to the corresponding security services and expressed his wish that the sender be arrested as soon as possible.

Grodzki – who, like most senators, is in opposition to the ruling Law and Justice party (PiS) – also He asserted that what happened is the result of the “industry of contempt and incitement towards political opponents.”

According to local press reports, the sender is a forest guard and the package allegedly contained 10 grams of nitrocellulose powder and threats against other politicians from Grodzki’s political party, Plataforma Ciudadana.

When asked about the identity of the aggressor, the President of the Senate replied that “the police and the ABW (the Polish Internal Security Agency) they know everything ”.

In a statement, the Polish Senate Information Center said that a package addressed to the name of the Speaker of the House was delivered to the Senate Chancellery on Friday afternoon, and “During a routine correspondence verification procedure, it turned out that the package contains a letter with death threats against the President of the Polish Senate and an unidentified substance.”

The investigation is in charge of the Police. “In the current phase of the activities, I am not going to comment on this. I would like to emphasize that the case is supervised by one of the departments of the Capital Police Headquarters ”, informed Commissioner Sylwester Marczak, spokesman for the Warsaw Police Headquarters.

With information from EuropaPress

Crisis on the border continues: the Polish Army detained a hundred migrants who arrived from Belarus

Crisis on the Polish border: Germany and Belarus agree to start talks on the migratory overflow