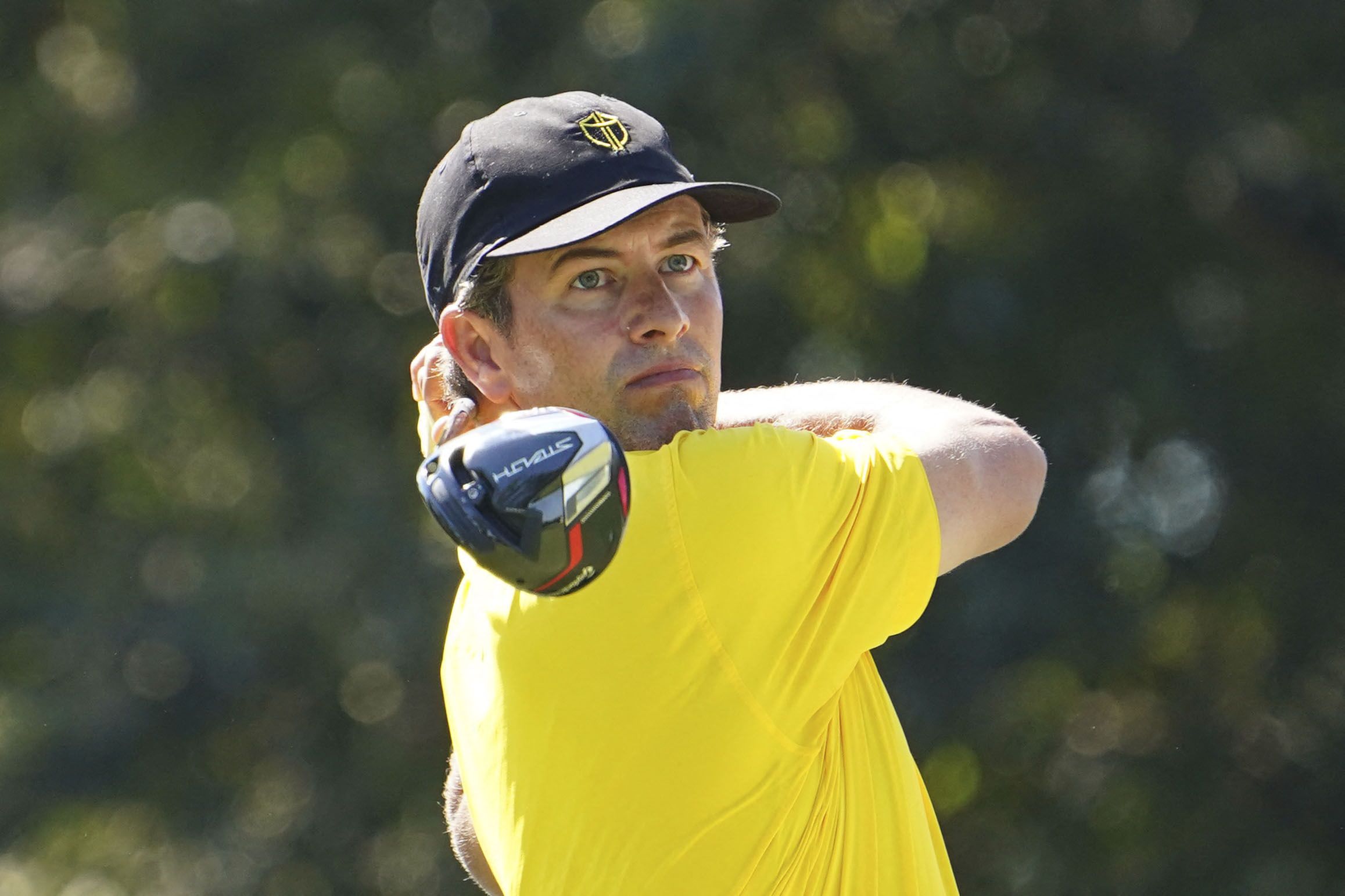 A few hours before starting a new edition of the Presidents Cup it is worth reviewing some of the history of the event, and fundamentally finding the reasons for its creation.

In the second half of the 1980s, two events happened simultaneously that ignited the spark in the mind of the commissioner of the PGA Tours. The first of these was the explosion that the Ryder Cup when in 1985 the Europeans defeated the Americans for the first time in a very long time. Two years later, and now on American soil, those from the Old Continent achieved their first visitor victory and the Ryder Cup became the most important golfing event in the world. The second reason was the appearance of great players from other regions of the world who had started to win the big championships and climbed to the top of the world ranking. The Australians Greg Norman, Steve Elkington, Craig Parry and Robert Allenby, the South African David Frost, the Fijian Vijay Singh and Nick Price from Zimbabwe were entertainers of the great championships and the American public was beginning to realize that golf was also played in other parts of the world.

The Ryder Cup is owned and organized by the PGA of America. The PGA Tour has nothing to do with it. and it is only its players who are part of the event, but in terms of business the tour “sees it happen”. The latter, added to the two reasons mentioned above, made Deane Beman begin to put together a new event in his head, one that would be fully owned by the PGA Tour and that would pit the 12 best players from the United States against the 12 best from the rest of the world. excluding Europe. This is how the Presidents Cup was born, which had its first edition in 1994.

The venue for that first confrontation was the course of the Robert Trent Jones Golf Club located on the outskirts of the city of Washington. A spectacular club, with a very good court built on the shores of Lake Manassas. Australian David Graham, winner of the PGA Championship and the US Open, was elected captain of Team International, while the locals were led by 3-time US Open winner Hale Irwin. Two curiosities of that first edition: the first was that the best international player of those days, Greg Norman, could not participate because a few weeks before he had broken his arm. The second had Eduardo Romero as the protagonist. The “Gato” was playing in Europe in those days and had won the Italian Open that year, but Graham decided on his compatriot Bradley Hughes who had a much lower world ranking than the Cordovan. It was a shame because everyone considered Romero a much better candidate to complete Team International.

To differ a little from the Ryder Cup, the organizers decided that instead of 28 points at stake there would be 32 and so very early on a Friday, September 16, 1994, the Presidents Cup got underway. Better said, not very early, because an intense fog covered the playing field and the departures were delayed for more than an hour. Byron Nelson, golf legend from the United States, was present on the 1st tee to welcome the players and declare the event open.

The Singh/Elkington couple faced Maggert/Pavin and they were in charge of opening the contest. That first session ended with a resounding 5-0 in favor of the Americans. The afternoon matches, alternate shots, showed a recovery of the internationals who got 2 ½ and stopped the fall. On Saturday morning the visitors played well again, achieving 3 ½ of the 5 in dispute and narrowing the difference, but the locals won the afternoon session by 3 to 2 and reached the final day with a 4-point advantage. The singles on Sunday ratified the dominance of the United States and the final score was 20-12 in favor of the locals.

Thus was born a new event that over time would become one of the most anticipated by golfers around the world. The following edition was held again on the same stage and only in 1998 did it leave the United States to reach Australia. The famous and stupendous field of Royal Melbourne was the seat of the Presidents Cup and on that occasion the only victory of the internationals was registered, which with the participation of Paraguayan Carlos Franco, the first Latino to be part of the team, they overwhelmed the Americans led by Jack Nicklaus, with a final result of 20 ½ to 11 ½.

This year the Presidents Cup comes to the city of Charlotte in North Carolina and one of the very good courses in the United States: Quail Hollow Golf Club, home to a PGA Tour tournament every year, will be the setting for the 14th edition of the cup. In tomorrow’s column we delve into who will be the protagonists and how they will be able to follow each instance of the Presidents Cup.