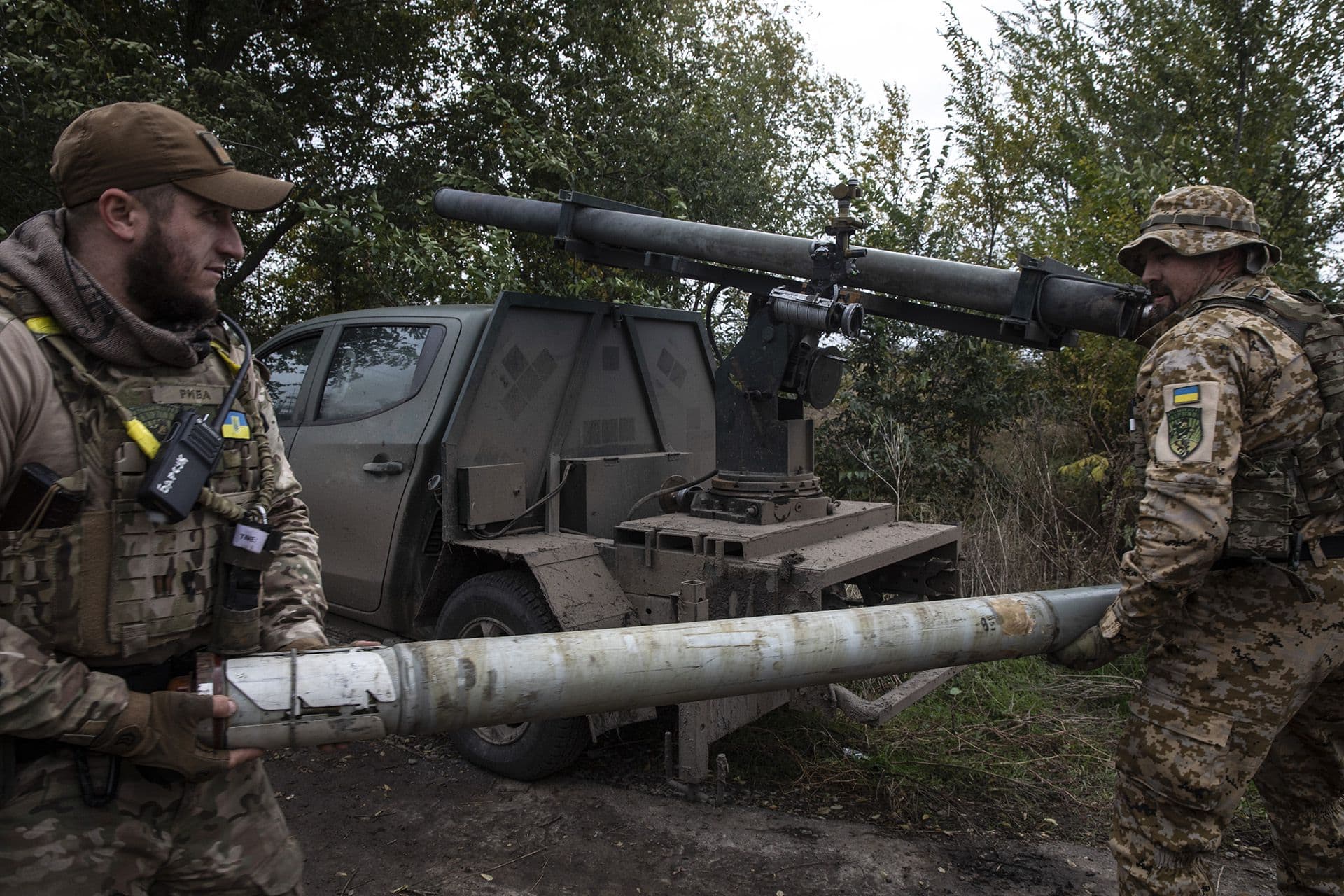 The authorities installed by Russia in the Ukrainian region of Kherson admitted on Tuesday numerical superiority of the Ukrainian forces in the southern province, on the outskirts of which thousands of soldiers remain and where the pro-Russians expect in the coming days a “outcome” of war events.

“The situation remains stable on the front lines in the Kherson region. We do not see any kind of massive offensive (…)”, said the pro-Russian deputy governor, Kiril Stremousovin a message on his channel Telegram.

However, he added, “thousands of Ukronazis and citizens of Ukraine who were forcibly driven into the trenches remain on the outskirts of the region,” he said, referring to Ukrainian soldiers and volunteers fighting in Kherson.

Stremousov stated that “despite the numerical superiority of the Armed Forces of Ukraine”, the Russian military “successfully repel all attacks”.

The deputy governor appointed by Moscow also said that “an outcome of events is expected in the coming days” in the region, annexed on September 30 by Russia and from which the pro-Russian authorities have evacuated tens of thousands of citizens in preparation for a Ukrainian offensive.

“We are ready for any decision, even the most difficult ones,” he stressed, adding that Russia’s main priority is the preservation of the lives of the inhabitants of the province.

Last Friday Stremoúsov assured that “most likely, our troops will march to the left bank” of the dnieper riverwhich would mean effectively handing over the only regional capital in the hands of Russian forces, which is located on the right bank.

The pro-Russian authorities declared the day before the end of the evacuation organized from the right bank and the left bank in a 15-kilometer line of the Dnieper River, although they can follow the departures of citizens by private means, without giving a figure for the total number of inhabitants who left the region.

According to the Operational Group of the Ukrainian troops of Krivoy Rogalmost the 80% of residents have left the city of Kherson.

Between 60,000 and 70,000 remain in the provincial capital of the same name, where some 320,000 people lived before the Russian military campaign, he said.