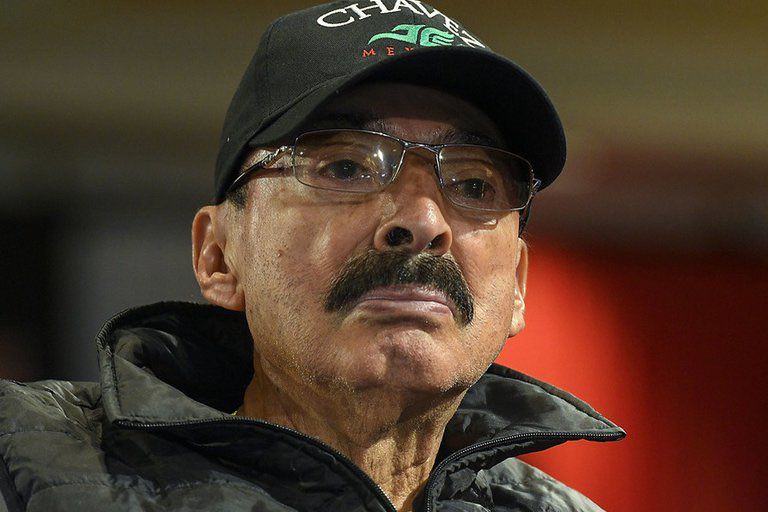 The sweeping passage of Saúl Canelo Álvarez through professional boxing has not managed to convince all the followers of the sport. The legendary coach Ignacio Beristáin is one of the voices that do not give credit to the achievements that have positioned the Guadalajara for the best pound for pound in the world. Even the experienced character decried the multiple titles he has obtained, as he assured that there are other important reasons, unrelated to sports, that consolidate the careers of boxers.

During an interview with the specialized boxing medium, Izquierdazo, the coach was questioned about whether Canelo Álvarez would go down in Mexican boxing history if he beat Ilunga Mkabu in the cruiserweight division. However, he assured that “entering the history of boxing is not as important as getting into the hearts of the people and to get there he is very bastard.”

And it is that despite having cut with unbeaten streaks, unified all the titles available at 168 pounds and get the crown in four different weight divisions. Canelo Álvarez has been soft on criticism for, supposedly, choosing rivals who can demand little from him on the ring.

One of the most critical moments occurred in February 2021 when, after defeating Callum Smith, he defended his belts against the Turkish Avni Yildirim. The crash disappointed because the Mexican made the knockout only in the third round. Thus, the corner decided not to send the challenger to the fourth episode and the fight ended. Faced with criticism, the Canelo Team hid that they had not chosen to box with him, so Mauricio Sulaiman, president of the World Boxing Council (WBC), took responsibility for the decision.

Despite this, Canelo has become a sensation in the United States. His 20 most recent lawsuits have been in that country and it is no wonder. Every time the Mexican gets into the ring, there is a guarantee of the total sale or the majority of the ticket. In addition to this, he has a record of 60 fights with 57 victories, 39 by knockout, as well as a couple of draws and a single loss.

Although the style of Canelo Álvarez is not to the liking of Nacho Beristáin, the coach recognized in the native of Guadalajara, Jalisco, the qualities necessary to carry out the fights and achievements that have enshrined him at the top. In this way, he denied that the fight agreed at cruiserweight with Ilunga Makabu represents a complication for the Mexican, since he assured that he will take the fight.

“It can be complicated by the difference in weight, but I don’t think that that black guy (Ilunga Makabu) has the capacity, what happens is that everyone wants to fight him (Canelo Álvarez) for a ticket,” he declared.