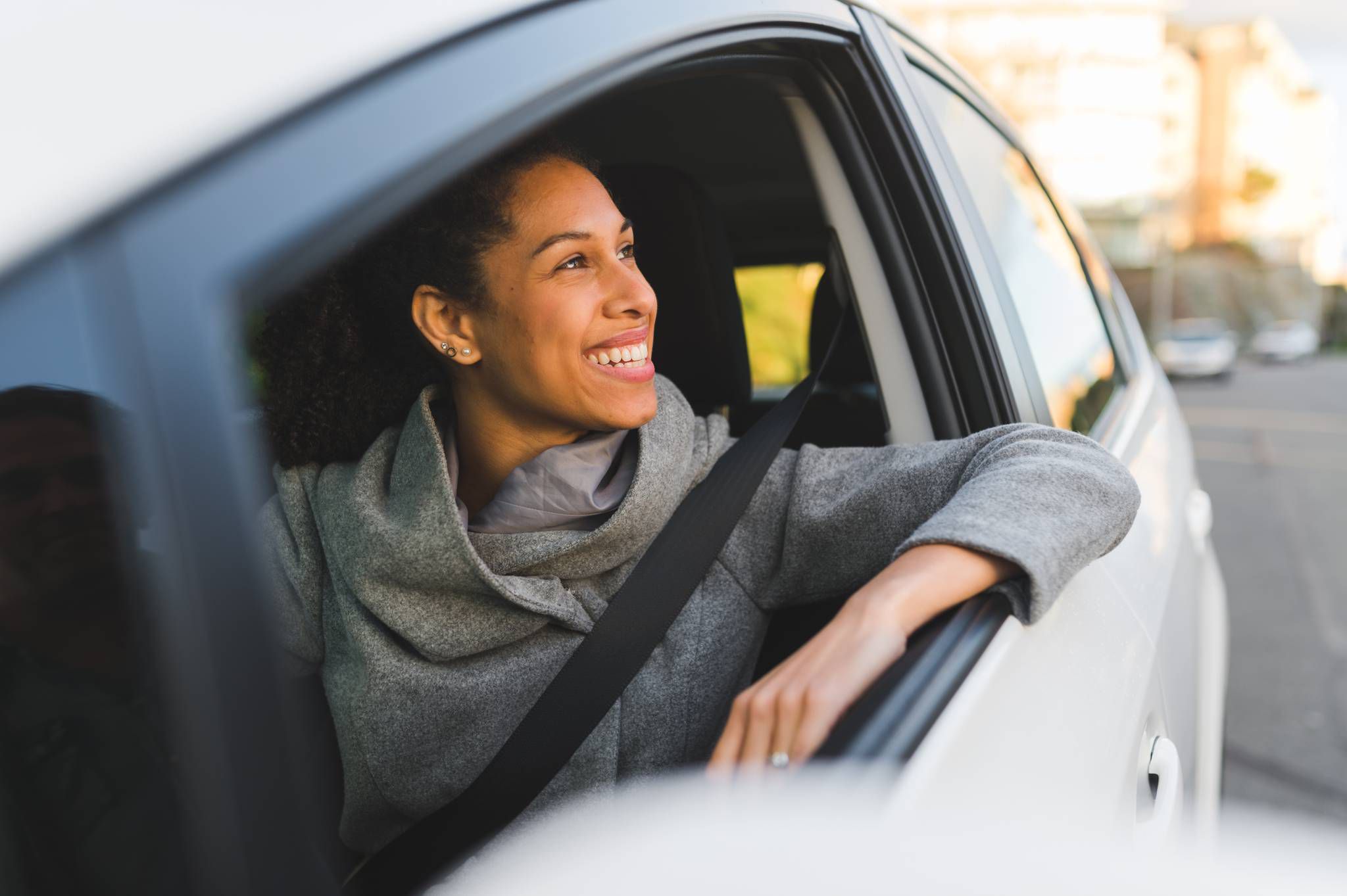 This Thursday marks the International Day for the Elimination of Violence against Women, declared in 1999 by the United Nations General Assembly as a day to raise awareness and denounce violence against women around the world.

There are several initiatives that have been generated to mitigate these events, but technology continues to be a tool for doing so; for this reason, a podcast was released through a variety of local and regional initiatives in Latin America led by experts.

In association with Aequales, an organization that provides tools to close gender gaps, the Uber platform created content in the format of podcast to address gender-based violence and raise awareness among owners who are registered in the app.

The project, which was relaunched in June of this year, already has more than 1,800 lessors with credentials in the application that they have made more than 1.2 million trips; equivalent to 9 million km.

“At Uber we always strive to be a force for change in each of the countries where the platform is present, promoting equity and inclusion. This type of action allows landlords registered in the app to become aware of issues such as harassment and gender violence. In this way, better quality and safety are promoted on the routes they take, ” said the General Manager of Uber in Colombia, Marcela Torres.

How this podcast format works on Uber

The content is available on a platform that allows Uber partner drivers to listen to the audio. Podcasts cover topics like what bullying is and how bullying can be prevented. From there, vehicle owners have the opportunity to better understand this social problem and how to perceive it.

EVA, platform to verify data on violence against women

Also, through an alliance with the Igarapé research center, Uber helped build EVA, an online platform to collect, visualize and compare public data on violence against women in three countries: Brazil, Colombia and Mexico.

EVA has had the opportunity to carry out the transmission of large volumes of data and the collection of information related to the physical, patriarchal, psychological, moral and sexual violence.

In an interactive format, providing historical data sets on the health and safety systems in these three countries already mentioned, which makes it a key tool for journalists, researchers, academics and the general public.

“Violence against women is a growing problem that shows alarming figures in Latin America and that must be addressed in different ways with complementary approaches. At Uber, we believe that technology is definitely a tool that will help combat this conflict and that this platform can help make decisions that change this landscape ”, affirmed Uber Colombia’s safety communications manager, Manuela Bedoya.

More than 37,000 women suffered some type of violence between 2012 and 2019 in Colombia, according to data provided by the health system. Furthermore, more than 30,000 women have been murdered in the last decade.

Currently, there are more than 28 security tools and features in the app. Among the most important tools that have reduced harassment towards women are that the user has the option of sharing the route, verification with a PIN code and having an emergency button.

4 recommendations to avoid being a victim of identity theft

Spotify adds a section with tracks from Netflix movies and series