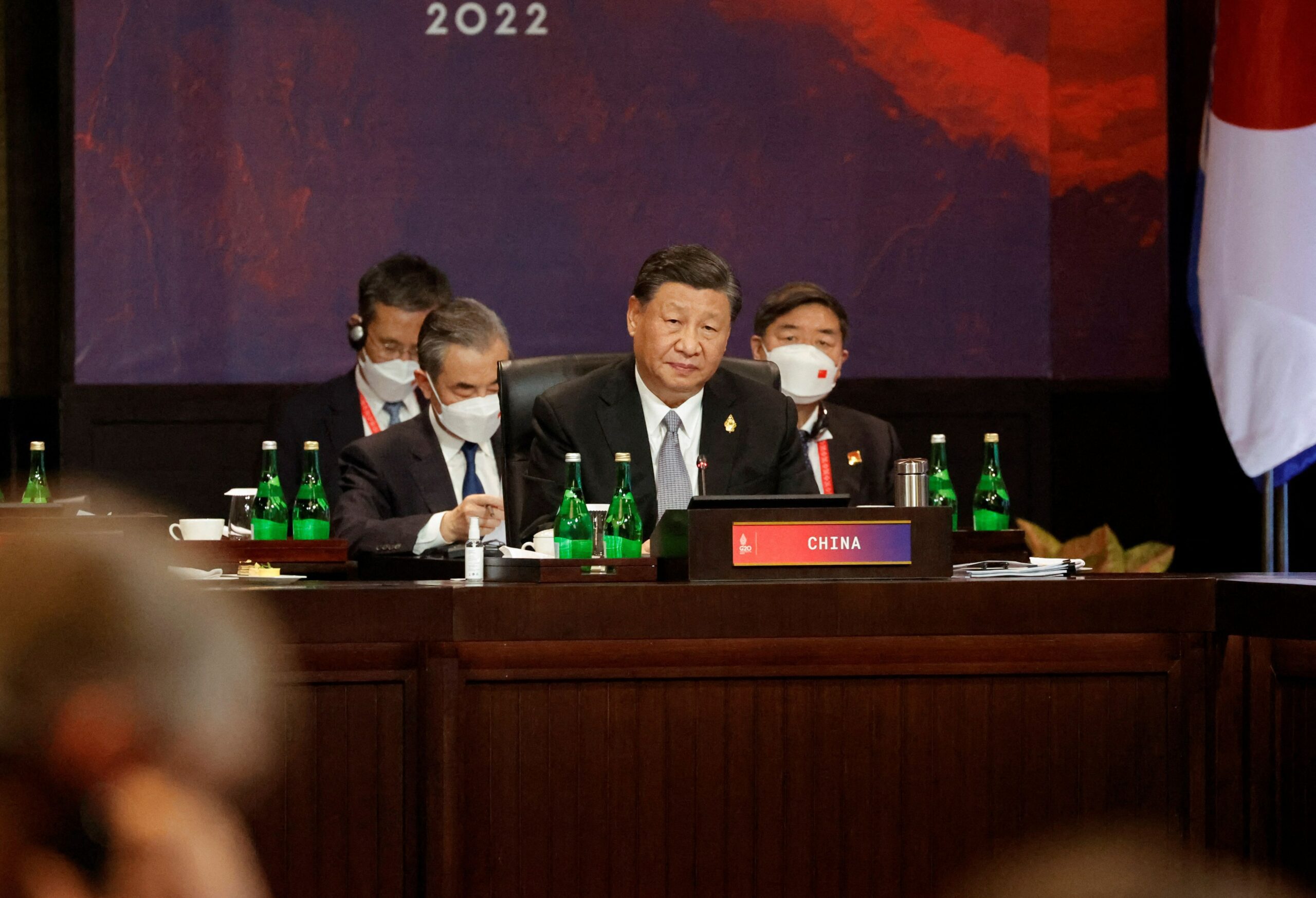 In the last few hours it was reported that the Chinese economy had grown at very low levels. Avoiding the first year of the pandemic (in 2020 it was 2.2%), it is the worst performance in decades. Yes, decades. It rose just 3.3%, a poor number considering the impressive rates it proudly displayed to the world for years. This is a consequence -among other factors- of the global slowdown due to the pandemic but also due to the failed local planning to combat the Covid-19 born in that country -in December 2019 in wuhan– and which claimed the lives of millions of people around the world.

Xi Jinping since then imposed a strict policy which he called “covid-zero”. Afraid that the deaths would be counted in the millions, he pretended that no one would be infected with the coronavirus and decided to isolate entire cities under draconian laws. He blindly embraced that strategy that finally, after almost three years, the population completely rejected. It exploded from having been locked up senselessly… and without solutions for so long. He took too long to get up.

The political calculations of the regime Beijing they failed. The Chinese Communist Party (PCC) believed that it could keep the citizens under its rule without them demonstrating. Until he couldn’t take it anymore. The images of the police overwhelmed by the protests traveled the world. The fury and indignation were uncontainable.

it was like that Xi he backed off. He should have ordered the relaxation of the rules that made it impossible to live in the big Chinese cities and from one day to the next the absurd barriers that had been erected no longer existed. The paradigm shift was abrupt. From zero to infinity.

However, it did so without having foreseen and prepared -in three years!- a structure and a plan that could contain the wave of infections that would be unavoidable. Especially considering that a large part of the older population did not receive the necessary reinforcements and that China refused to receive the vaccines manufactured by West that turned out to be much more effective than those of their own manufacture. The regime still prohibits them. A senseless pride that kills.

Now untold numbers of people die every day. Reports indicate that “every family has its funeral”. Beijing He says that there are 60,000 dead, but the evidence reveals that this number could only be credible if it were confined solely to the capital. The World Health Organization (WHO) has already required you to submit credible and substantiated statistics. spoilers: that will not happen.

Meanwhile, another piece of information further shook the concerns of the PCC. A “headache” for his bureaucracy, he says The Economist. The population ages at an accelerated rate, that is, more people die than are born. The National Statistics Office reported that the number of births in 2022 was 9.56 million, while the number of deaths stood at 10.41 million. That gap in 2023 could be even greater because of the lives that will be lost due to Covid.

How should that figure be read? In economic code. Seeing its population age, China it is slowly running out of young labor, its main productive engine. They spent decades promoting the one-child policy for fear of overpopulation and there would not be enough food to feed them. That policy was revised in 2016but very few wanted to enlarge their families: having two children is very expensive. Raising three children -as he intends Beijing that it magically happens from 2021- is a thing reserved for the very rich.

United Nations projected that the population of India will exceed that of China April 14th. That day, 1,425,775,850 Indian inhabitants will be counted against the 1,411,750,000 Chinese that the regime reported today. India It is already the fifth world economy. It is estimated that in a few years it will probably exceed Germany Already Japan. It will take much longer to reach China.

Maybe it’s time that Xi Jinping reflect on your latest missteps. Before long she was too threatening. He exhibited values ​​far removed from what is currently demanded. And now you’re probably going to need Europe Y USA -its main buyers and investors- more than ever. Maybe it’s time to revise alliances. and that he abandons Vladimir Putin.