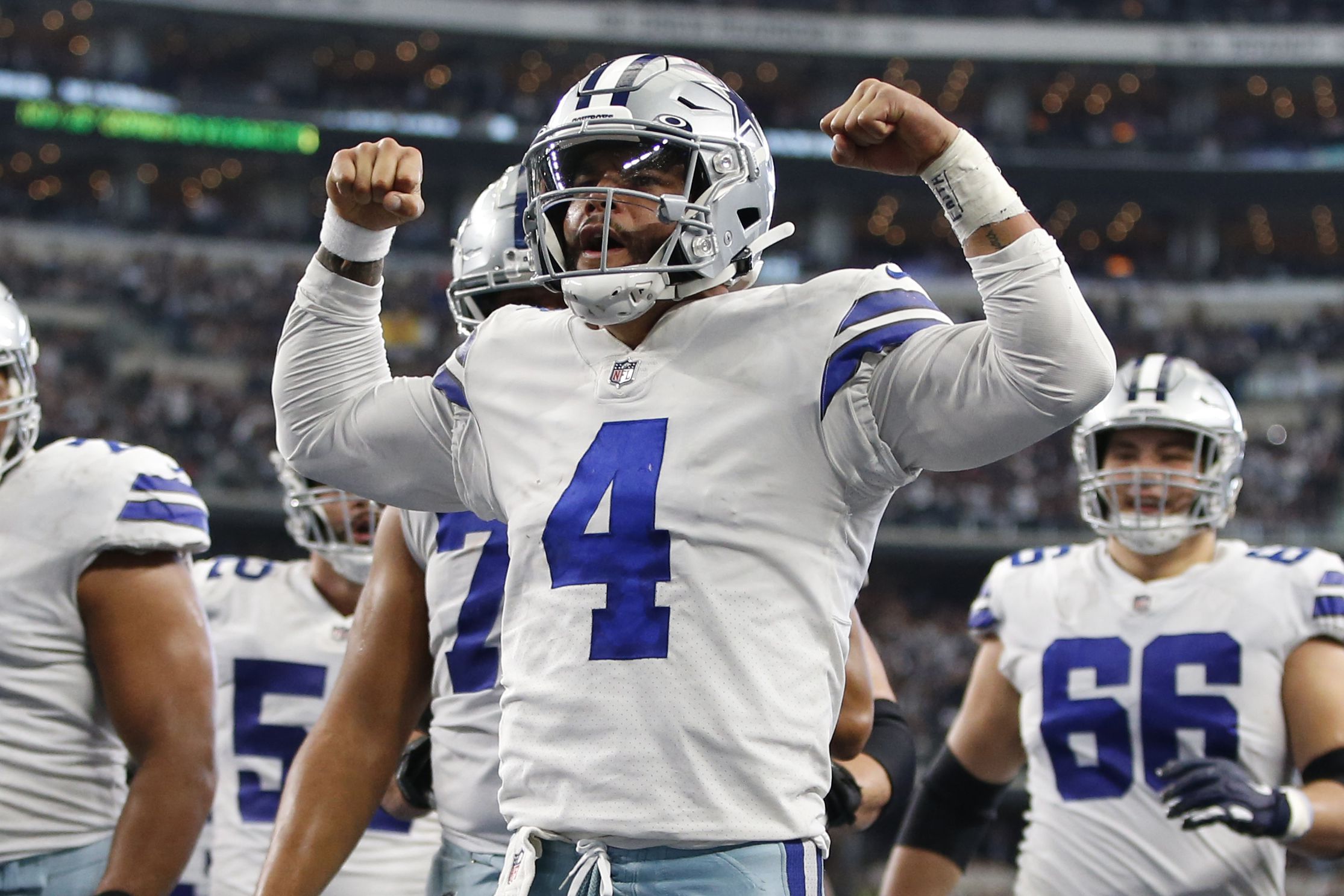 Dak prescott has been one of the protagonists of the extraordinary performance that the Dallas cowboys in this NFL season. The Lone Star team has demonstrated a great offensive power from the hand of his quarterback and their countless weapons on the attack as reliable power brokers and receivers.

With this, the cowboy quarterback has positioned himself as one of the best of his position within the league, and has been praised by different sports and international media. On this occasion, the page of NFL Game Day, published a list of Top 10 quarterbacks today, and the big revelation was watching Prescott at the top of this rating.

The list was put together by Gregg rosenthal, a recognized insider and an expert in everything related to the NFL. According to him, Dakota has risen as the maximum exponent of the league with his performances within the grids. The quarterback Dallas beat names like Tom Brady from Tampa Bay and Lamar Jackson from Baltimore.

Dak was catapulted to the top spot after the game this Sunday, November 14 at AT&T Stadium between the Cowboys and the Falcons. The superlative performance of the quarterback allowed him to register a score of 36 to 3 in favor at the end of the first two quarters. This difference became the largest for the cowboy franchise since 1971 in the first half.

With everything practically defined, and still a quarter to be disputed, Prescott could afford to save himself to take care of any possible physical discomfort. Thus Cooper rush, second quarterback he was in charge of coping with the actions in the last period, where too many emotions were no longer experienced.

With his participation in three quarters of the duel, Dakota was able to register statistics worthy of an elite player. The cowboy commander had 296 total yards, two touchdown passes and finished with the cherry on the cake thanks to a rushing touchdown on one of his elusive carries. The number “4” completed 24 of his 31 pass attempts and finished with a rating of 127.9.

The present of the team led by Mike mccarthy has led them to be classified as one of the top contenders to be conference leaders, to reach the final stages of the postseason as favorites and even to get to the next Super Bowl. Although there is still a long way to go to the postseason, fans of the franchise are looking forward to finally enjoying some joy after many years of failure.

In the next week 11 to be played, the Cowboys will have to show that their favorable results so far are not a coincidence. They will face one of the most powerful teams in recent years: the Kansas city chiefs. This will bring about an explosive duels between two of the best quarterbacks in the NFL: Dak Prescott vs Patrick Mahomes.