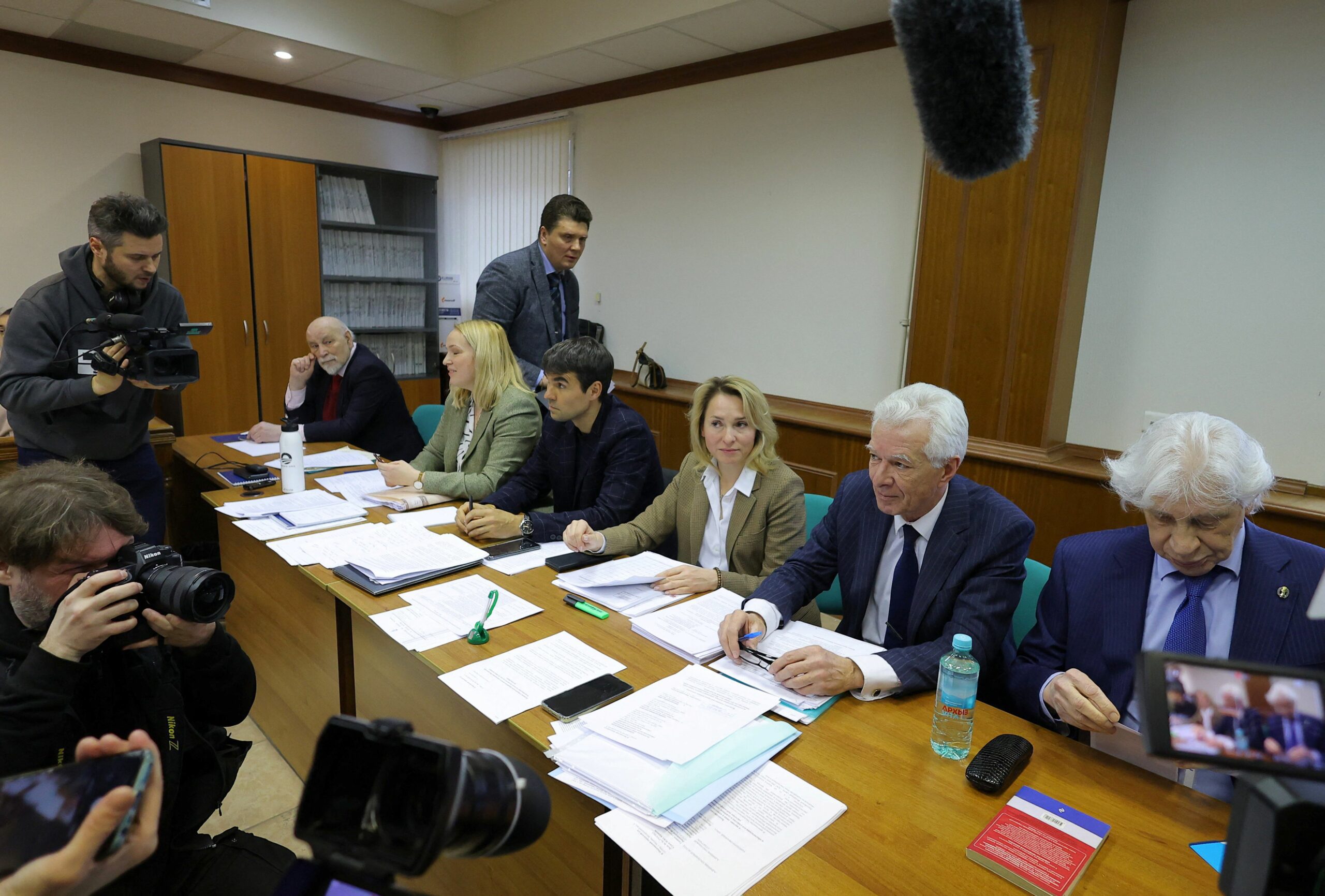 The Moscow Urban Court ruled this Wednesday in favor of the liquidation of the Moscow Helsinki Groupthe oldest human rights organization in Russia.

The decision was made by Judge Mikhail Kazakov at the request of the Ministry of Justice, according to the independent portal Mediazona.

The trial against the well-known NGO had begun this Wednesday and the reading of the sentence took place just six hours later.

The Russian Ministry of Justice called for the liquidation of the Moscow Helsinki Group in December 2022 for extending its activities “outside its region”, that is, the Russian capital. A representative for the prosecution said at the trial that the infractions were not rectifiable and that the ministry considered the punishment adequate.

The NGO, founded in the 1970s, rejected the reasons put forward by Justice and asked to dismiss the appeal. “The claims being made are absurd. Human rights are extraterritorial”said Valeri Borschev of the Moscow Helsinki Group.

Once the ruling was known, the group announced that it will appeal its liquidation before higher courts.

The organization’s director, Svetlana Astrajántseva, assured EFE the day before that, since the beginning of the military campaign in Ukraine, “Russians have no civil or political rights.”

A little over a year ago, the Russian Justice ordered the dissolution of another well-known human rights organization in this country, Memorial International, for the “violation” of the law on foreign agents.

Memorial was also accused by the authorities of creating “a false image of the Soviet Union as a terrorist state”, alluding to its investigations into Stalinist repressions.