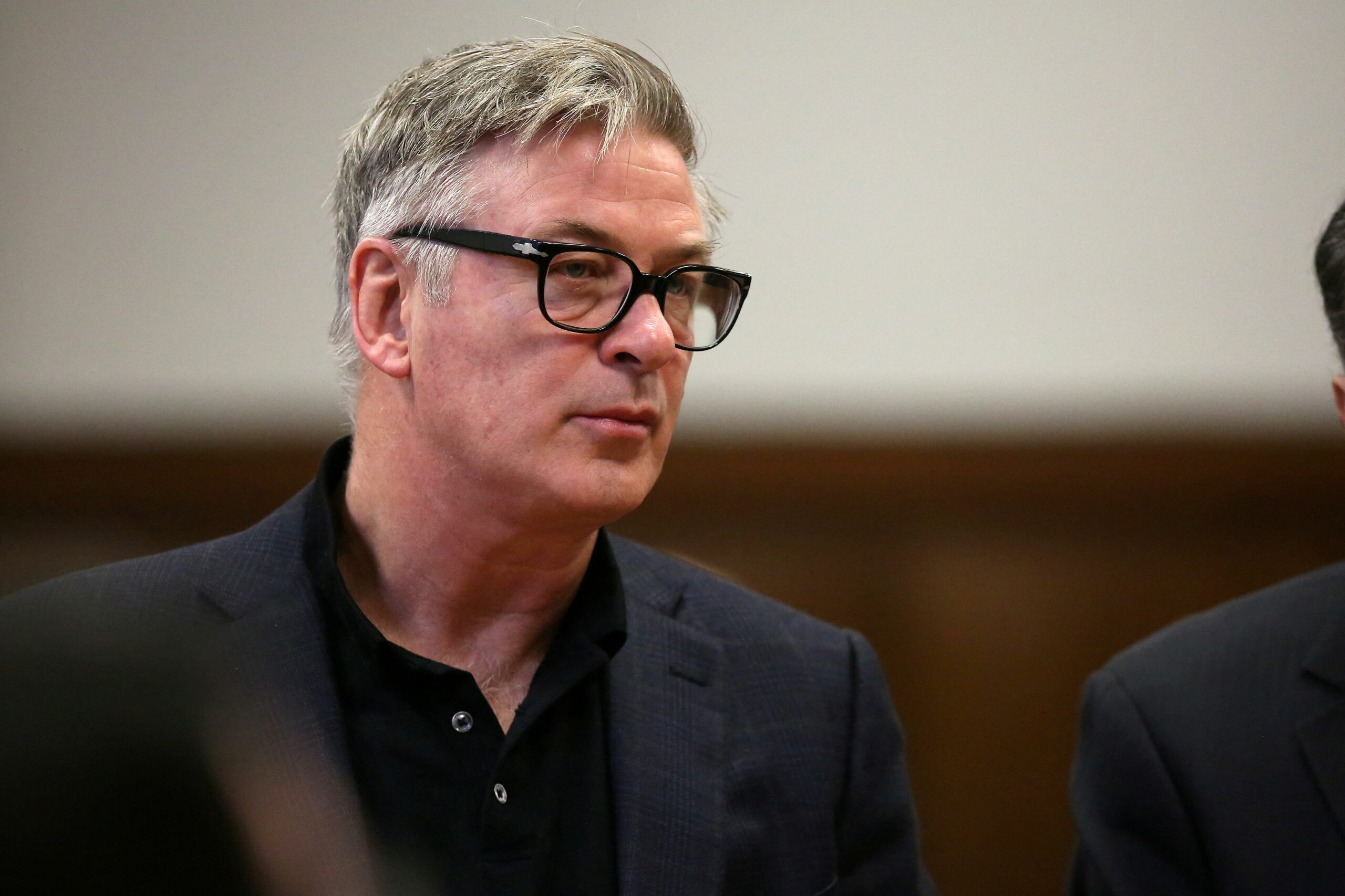 The Screen Actors Guild of America (SAG-Aftra) considered this Thursday that the charges of involuntary manslaughter against Alec Baldwin, for the murder of the cinematographer Halyna Hutchins during the filming ofRust”, respond to a “wrong” and “unfounded” decision.

“The prosecutor’s assertion that an actor has a duty to ensure the proper functioning of a firearm in a television studio is erroneous and without foundation,” argues a statement issued by the organization.

The responsibility to use firearms on a recording set It must fall on experts and not on the interpreter himself, so Hutchins’ death would not be the result of “a criminal act nor a resignation of functions” by Baldwin, according to this institution that represents 160,000 film and radio professionals.

“Anyone who is given a firearm in a studio must receive training and guidance on its handling and safe use,” the statement continues.

The text comes as a response to the decision of this Thursday of the Attorney for the First Judicial District of the State of New Mexico (USA), Mary Carmack Altwiesto bring criminal charges for involuntary manslaughter against Baldwin and against the person in charge of the security protocol of “Rust”, Hannah Gutierrez Reed.

Baldwin, who was also serving as film produceryou could face a criminal trial Unless you reach a plea bargain.

carmack-altwies announced the charges after months of speculation about Baldwin’s involvement in the event, who triggered a prop weapon that contained live ammunitionwhen this type of bullets are prohibited on filming.

Hutchins was shot in the chest. and the director of the film, Joel Souzawas also injured when they were rehearsing a scene with Baldwin in the Santa Fe County (New Mexico) on October 21, 2021.

Baldwin -known for tapes such as “pearl harbor”- has defended his innocence in different interviews with the media, alleging that the responsibility for ensuring the safety of the weapons in “Rust” was assigned to Gutierrez Reedthat he never pulled the trigger, and that the gun detonated because it was defective.

Three months ago, the actor and the rest of the film’s producers reached an agreement with the Hutchins family to end the civil lawsuit for wrongful death filed against them, but this must be approved by a judge. Production of the western is expected to run its course this year.

The family of Halyna Hutchins thanked authorities and the New Mexico district attorney Thursday for filing manslaughter charges against the actor Alec Baldwin.

“Our independent research also supports that lthe charges are justified. It is a consolation for the family to know that in New Mexico no one is above the law,” read the statement released by the American chain. abc.

Alec Baldwin was charged with involuntary manslaughter in the ‘Rust’ shooting

Alec Baldwin accused four members of Rust’s team in the death of Halyna Hutchins, the cinematographer.