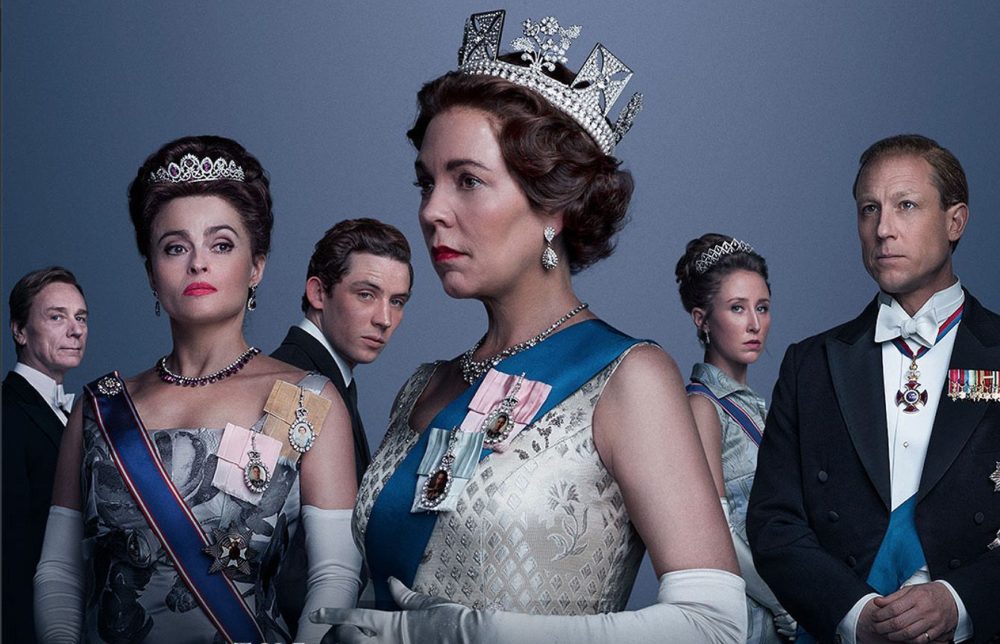 The recording of the sixth season is interrupted indefinitely to mourn

Following the death of Queen Elizabeth II on Thursday, the popular television series The Crown, based on the life of the British monarch, will temporarily stop filming its sixth season “out of respect”.

“’The Crown’ is a love letter to her and I have nothing to add for now, just silence and respect. I hope that we will also stop shooting for a while out of respect, ”said the executive producer of the series, Peter Morgan, in a brief statement released to the specialized press in Hollywood.

This series, based on historical events, is a dramatization of the life of Queen Elizabeth II and the political and personal events that have defined her seven decades of reign.

The Netflix platform has the rights to this series that began broadcasting 6 years ago, already has 21 Emmy awards and that in its new installment, scheduled for November, will focus on the legacy of Elizabeth II in the 21st century.

Through the message of Morgan, also a screenwriter for the film The Queen (2006), it is now communicated that the recording of the sixth season is interrupted indefinitely to mourn the death of Elizabeth II at the age of 96.

Claire Foy, Olivia Colman and Imelda Staunton, who takes on the role in the fifth season, are the actresses who have played Elizabeth II in The Crown.