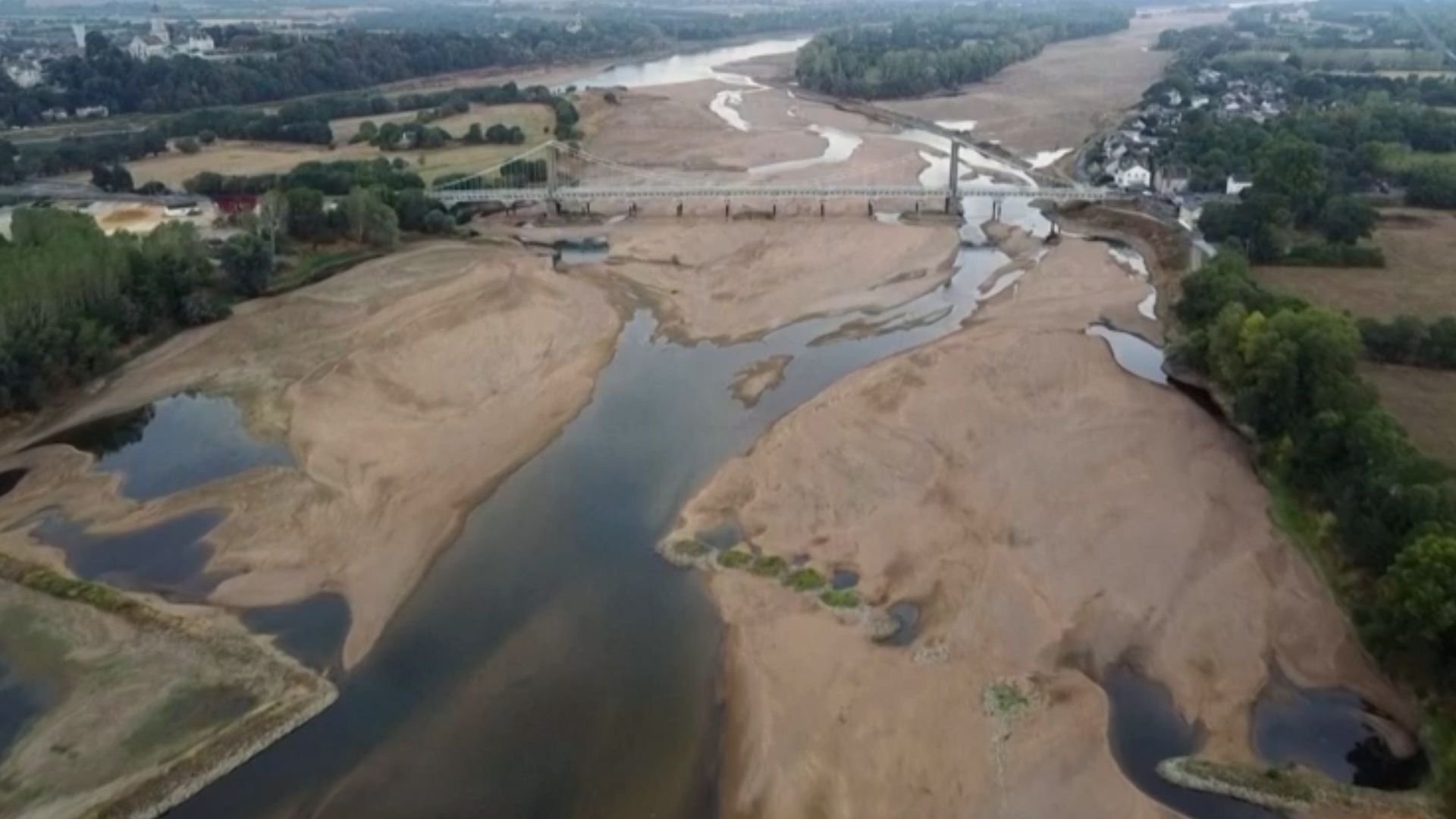 About 100 kilometers from the mouth of the Loire in the Atlantic Ocean, sandbanks stretch as far as the eye can see, large islands connect to the shore and in some places people can practically walk from one side of the river to the other.

The Loire Valley – a UNESCO world heritage site, famous for its majestic castles such as Chambord, Chenonceau and Azay-le-Rideau – has suffered from historically low water levels before, but the this year’s drought should be a wake-up call, According to Eric Sauquet.

“The Loire rivers are completely dry. It’s unprecedented.” said Sauquet, head of hydrology at the National Institute of Agriculture, Food and Environment (INRAE). “We have to worry about the Loire.” 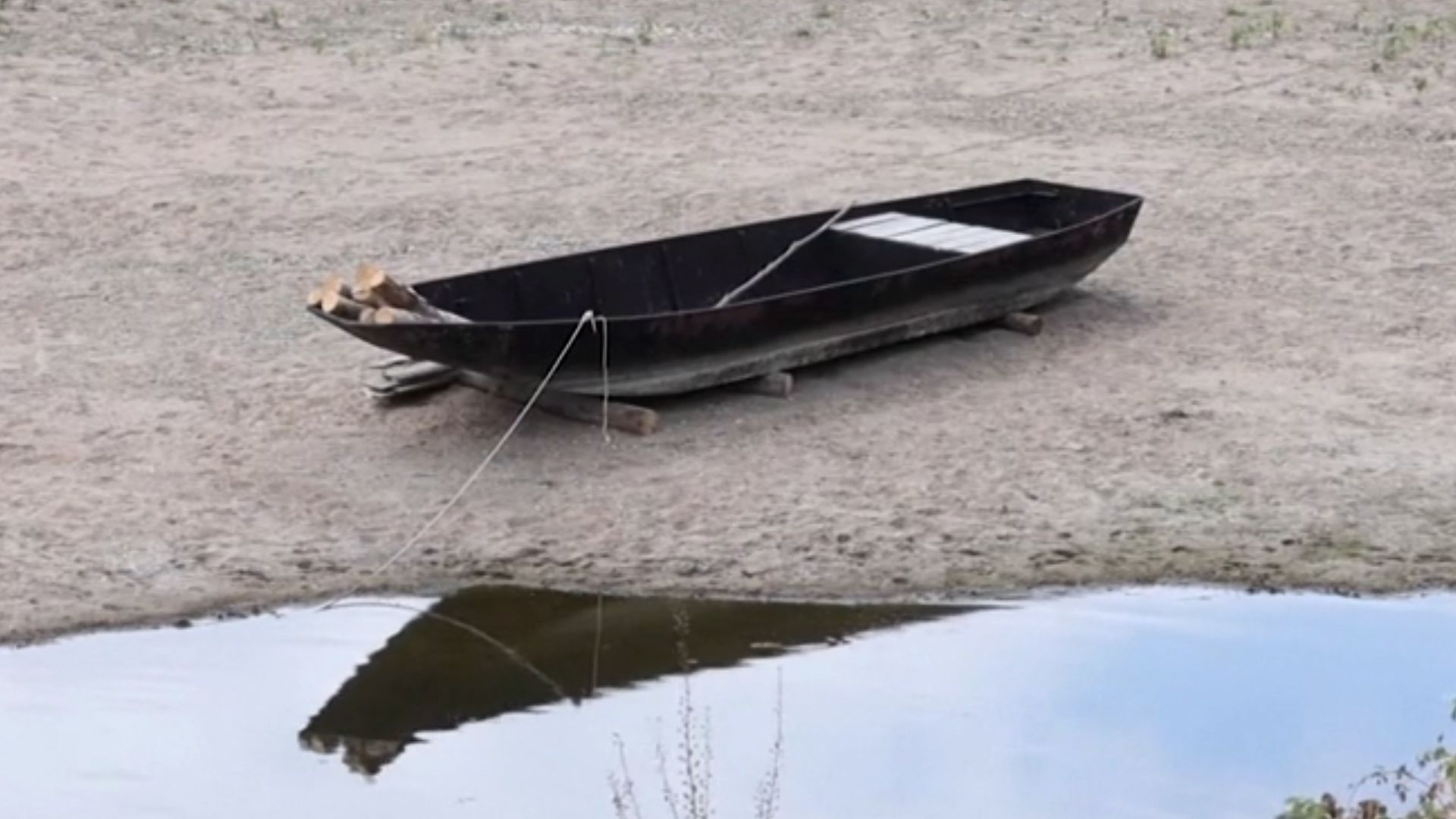 For fish, low water levels are disastrous. Shallow waters lose oxygen as they warm, making them easy prey for herons and other predators. “Fish need water to live, fresh water. When water levels drop that low, their surroundings shrink and they get trapped in puddles.” Sauquet said.

The flow of the river is about 40 cubic meters per second, less than a twentieth of the average annual levels. It would be even lower if the authorities did not release the water from the Naussac and Villerest dams, built in the 1980s in part to guarantee the supply of cooling water to four nuclear power plants built along the river. 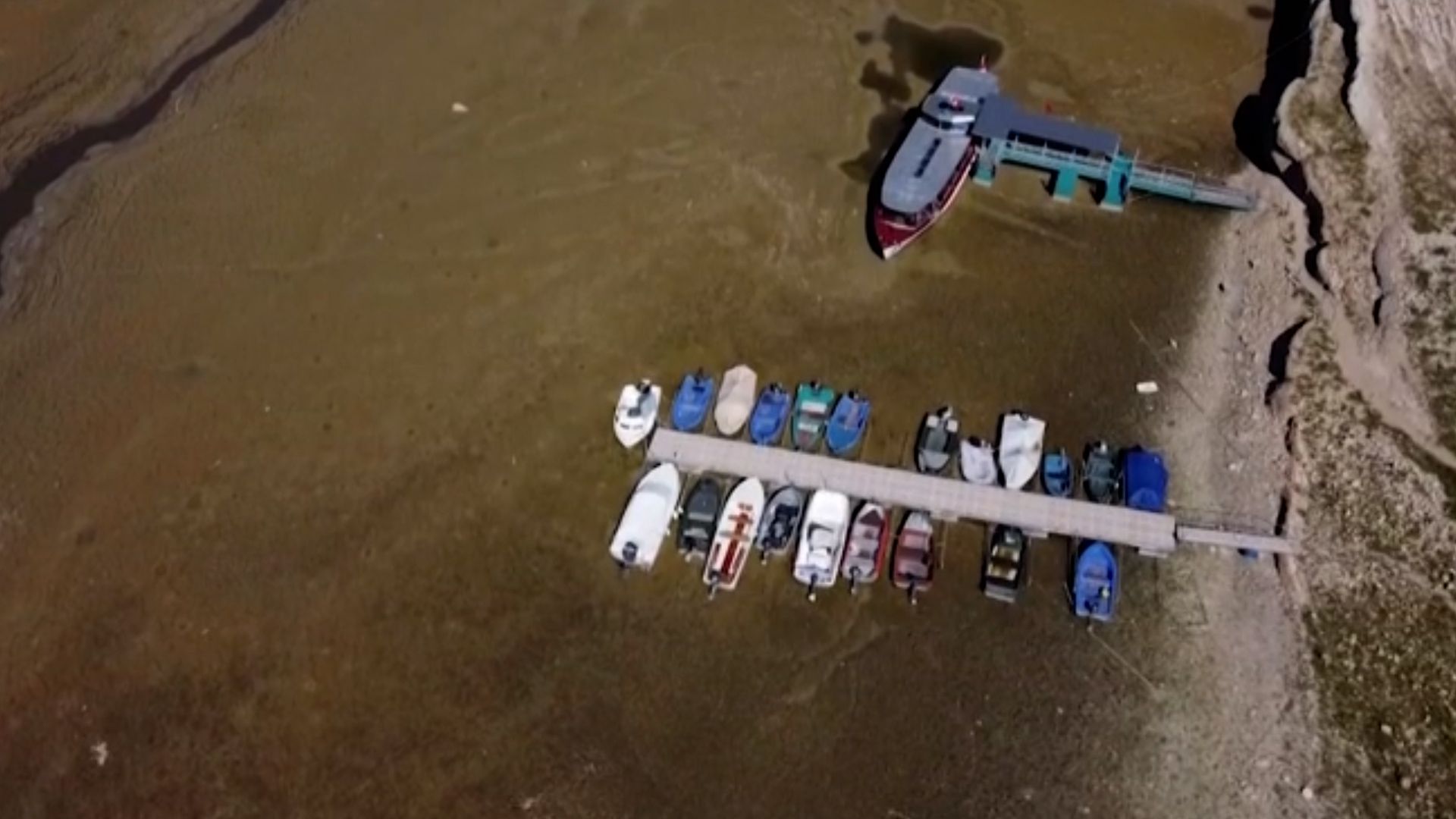 The four plants, located in Belleville, Chinon, Dampierre and Saint-Laurent, have a combined capacity of 11.6 gigawatts, representing almost a fifth of French electricity production.

With several power stations already out of service for technical reasons and others running at reduced capacity due to low river water levels, the closure of one or more Loire power stations could push up electricity prices across the Europe. 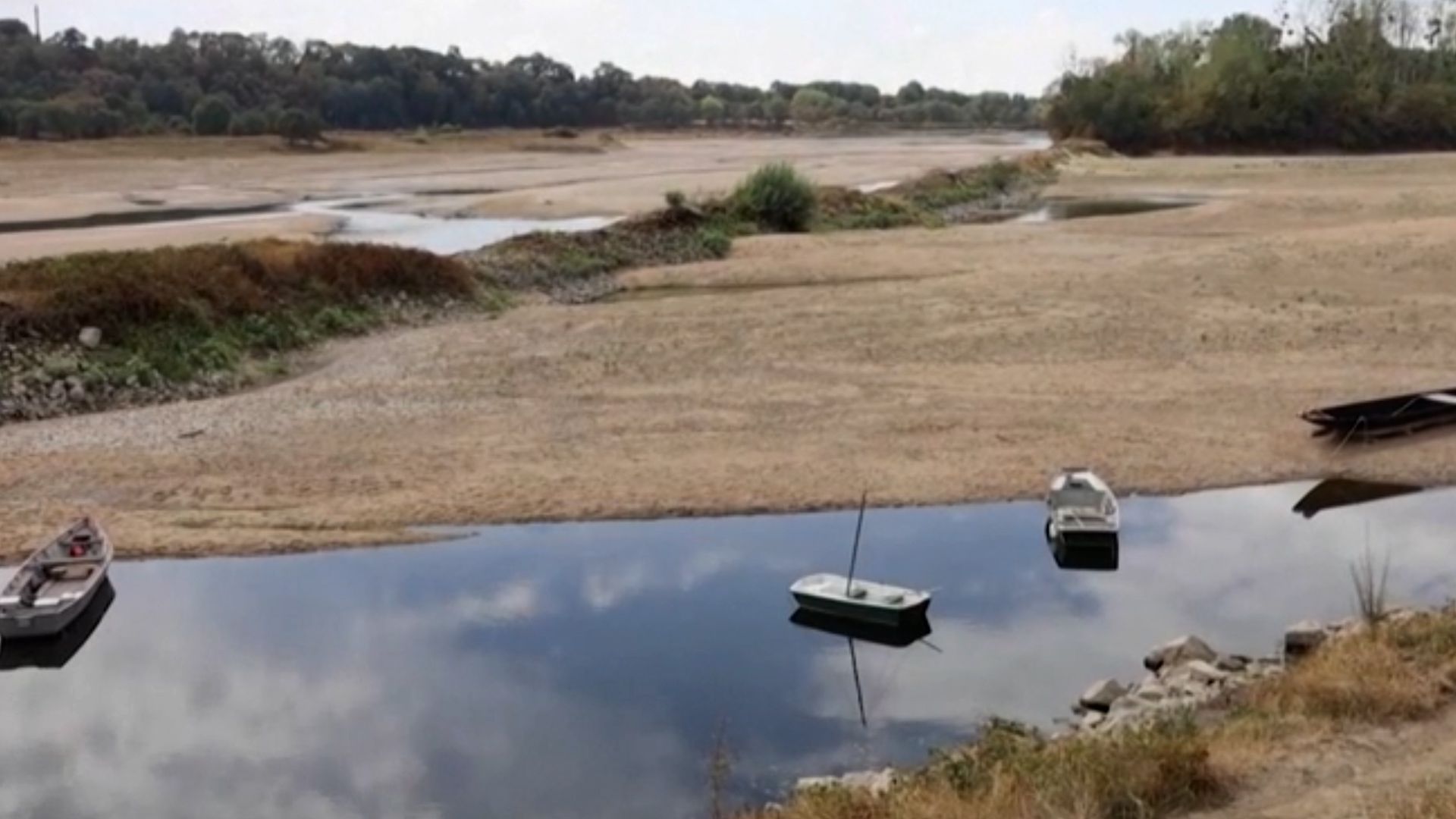 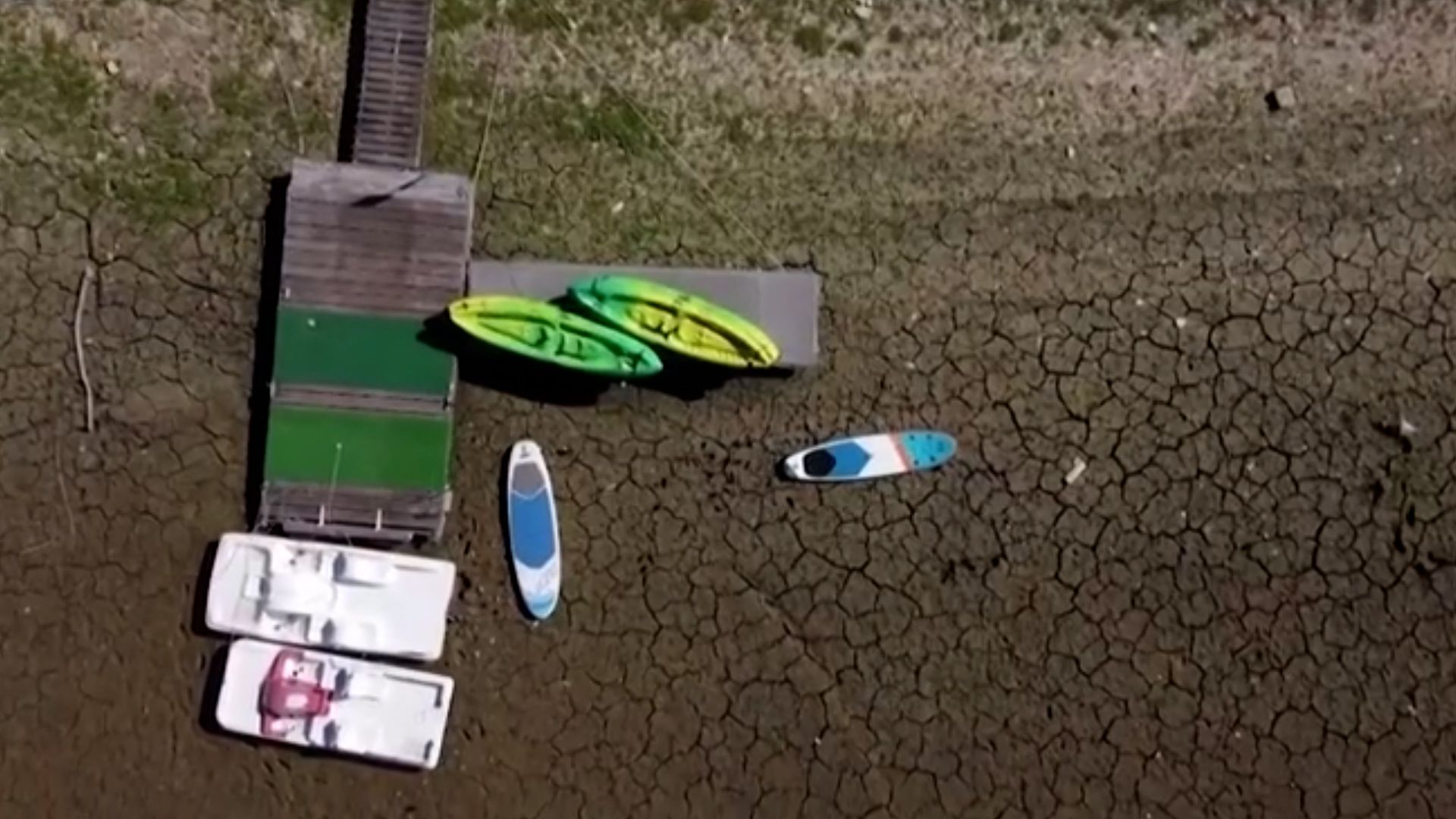 Droughts are not exclusive to France, and 60% of Europe is already under alert for them, according to the European Observatory that deals with this. The rains are falling in various parts of the country. In the Loire region, in central France, they have caused flooding. The ground is so parched that it simply cannot absorb as much rain. In Paris, flooding that hit Tuesday night forced the closure of 10 underground metro stations.. Stormy weather has brought relief from the heat, but little to break the drought.

The US warned that China’s military coercion of Taiwan put the region at “the risk of a miscalculation.”