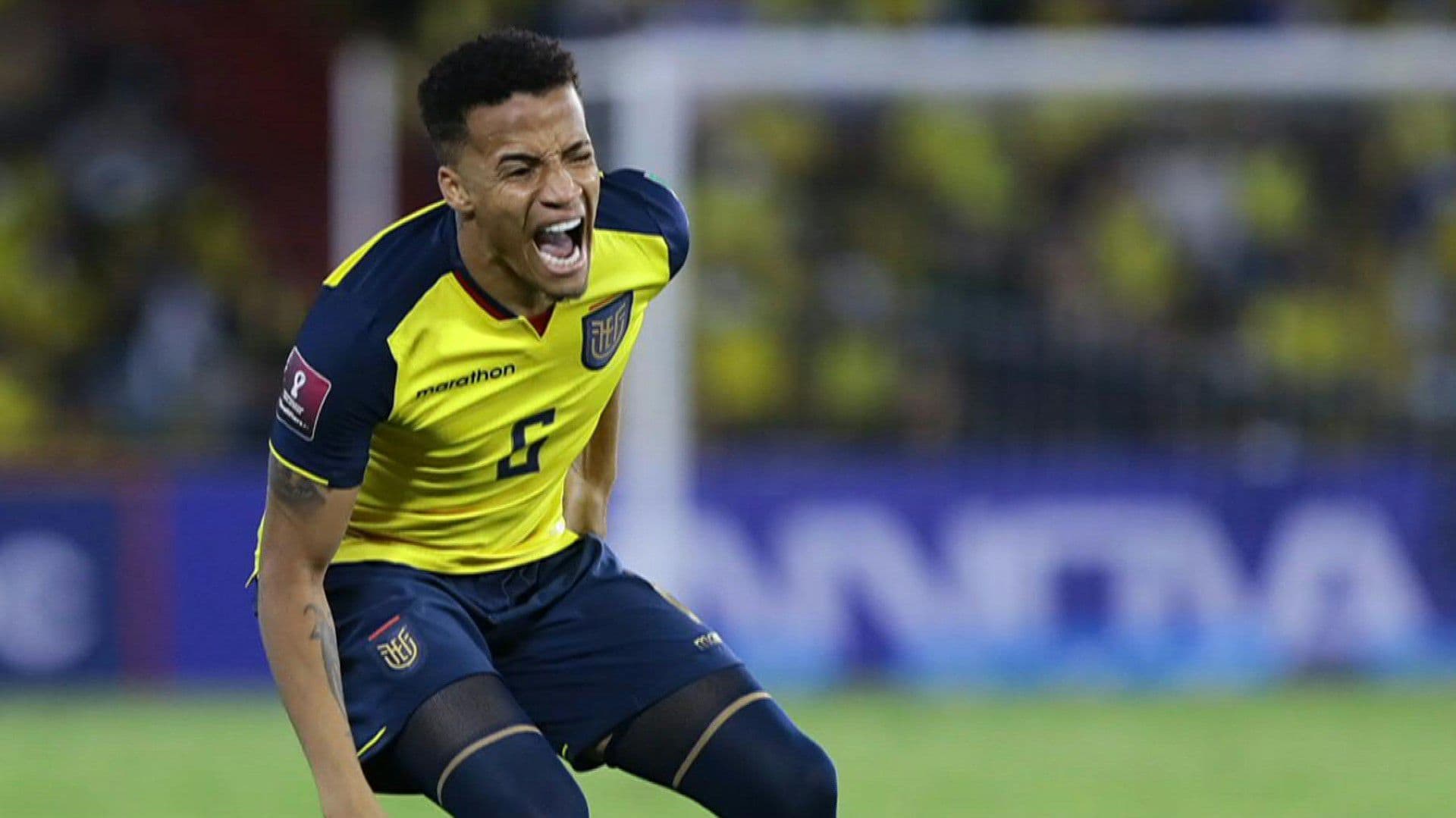 This Tuesday the Court of Arbitration for Sport (TAS) ruled against Ecuador in the case of soccer player Byron Castillo, but did not give rise to Chile’s request to remove the Tri from the Qatar World Cup. The body recognized errors in the soccer player’s documentation and therefore decided to impose an economic fine on Gustavo Alfaro’s team and remove it from three points for the next Qualifiers.

In this way, the appeals presented by the federations of Peru and Chile were partially accepted and the decision of the FIFA Appeal Commission of September 15, 2022 was annulled. In its new decision, the CAS decided the following: “The FEF is held liable for using a document containing false information in breach of Article 21 of the FIFA Disciplinary Code and is therefore sanctioned under Article 6 of the FIFA Disciplinary Code as follows: A deduction of 3 points to the FEF in the next preliminary qualifying phase for the World Cup; The FEF is ordered to pay a fine to FIFA of CHF 100,000, within 30 days of notification of the award.”

The controversy is linked to the eligibility of the player Byron David Castillo Segura to participate in the matches of the national team of the Ecuadorian Football Federation (FEF), corresponding to the CONMEBOL qualifiers for the 2022 FIFA World Cup, between September 2021 and March 2022.