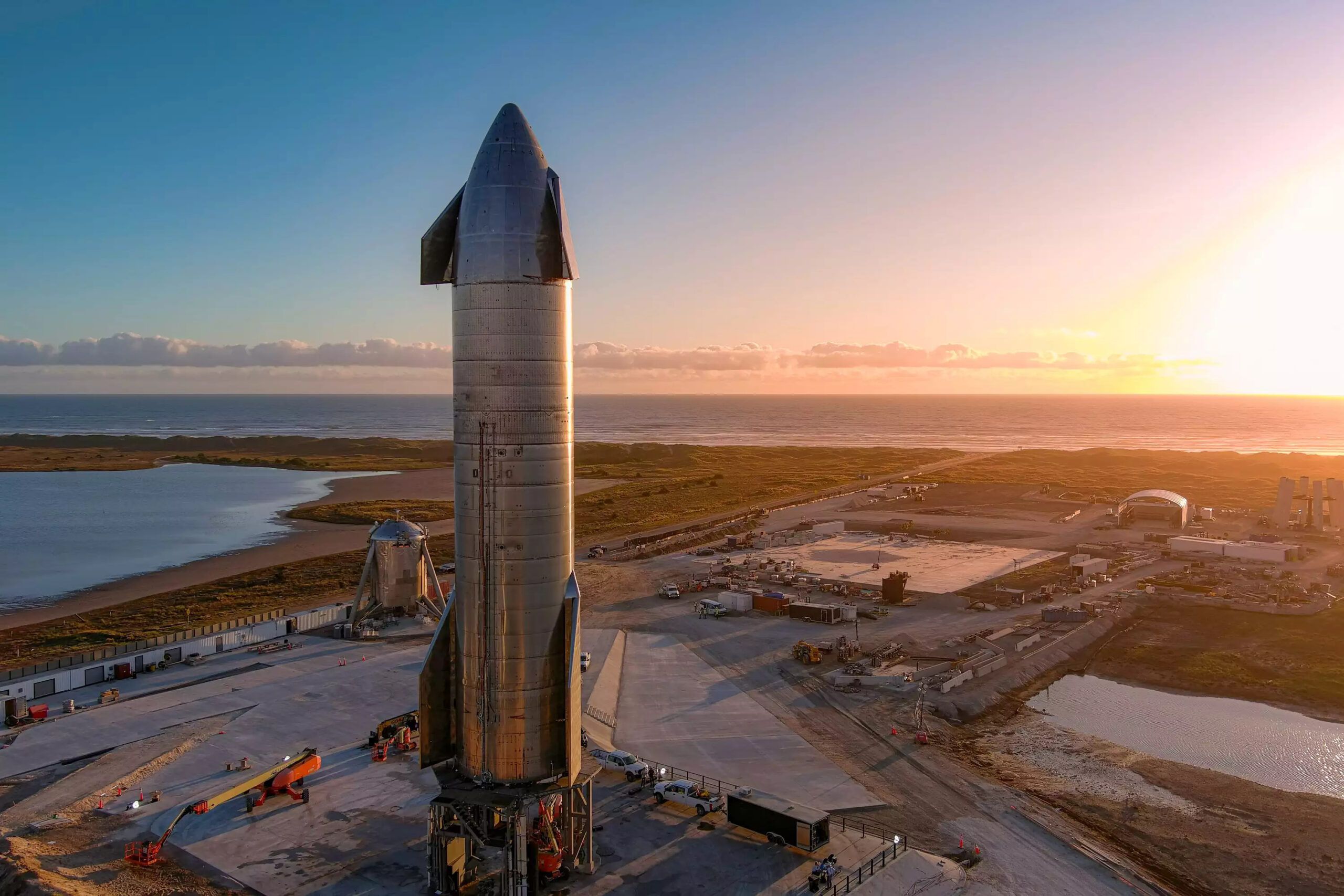 The billionaire Elon musk, company owner Spacex, selected by the National Aeronautics and Space Administration (NASA) for the return of Americans to the Moon, announced today that the mega rocket Starship will make its first orbital flight in January or February 2022. The spacecraft has already made several suborbital flights, and Musk expects clearance from the US Federal Regulator of Civil Aviation (FAA) to arrive later this year.

NASA chose the spacecraft to become the lander used as part of its Program Artemis to return to the only natural satellite of the Earth. The aforementioned spacecraft will need to orbit the Moon and send astronauts from the lunar surface, no earlier than 2025.

SpaceX has established a factory to produce large-scale copies of Starship. “I think we are going to need 1,000 ships or something like that to become multi-planetary,” Musk said. In this sense, he considered that the setting up a mass production line for Starship was essential to long-term goals and said the “biggest limitation” in current production is the build speed of the Starship Raptor engines.

The Artemis program, launched under the Donald Trump administration, aimed to return to the lunar surface in 2024, but a budget shortfall to fund the moon landing system pushed back that goal.

Elon Musk has spent years developing spacecraft design; the long-term plans of the billionaire businessman is to populate going to Mars with people. For now, however, it will serve as a moon lander that will transport astronauts from lunar orbit to the satellite’s surface.

A spacious cabin and two decompression chambers will allow astronauts to embark on their walks on the Moon, yes, it is very different from the Lunar Skeletal Module (ML) that took 12 men to the Moon with the American Apollo program between 1969 and 1972.

“The overall goal of SpaceX has been to advance space technology so that humanity can become a multiplanetary species and ultimately a space civilization.”Elon Musk explained.

Although the American aerospace manufacturing company has a $ 2.9 billion contract with NASA to send astronauts to the moon, Musk insists that the company does not participate in international associations or resort to external financing.

Intended for the first orbital trial, the SN20 prototype will eventually have six Raptors: three standard and three vacuum. SpaceX is preparing the vehicle for the long-awaited orbital flight test, a first for the Starship program.

Prototypes have been released before, but those were vehicles of three engines (maximum) that reached a maximum altitude of approximately 10 kilometers. SN20 and a Super Heavy known as Booster 4 will launch from the Starbase in Texas.

The propeller will make an ocean splash in the Gulf of Mexico, about 32 kilometers from the launch site. But SN20 will make it all the way to orbit, if all goes according to plan, and eventually land on the Hawaiian island of Kauai.