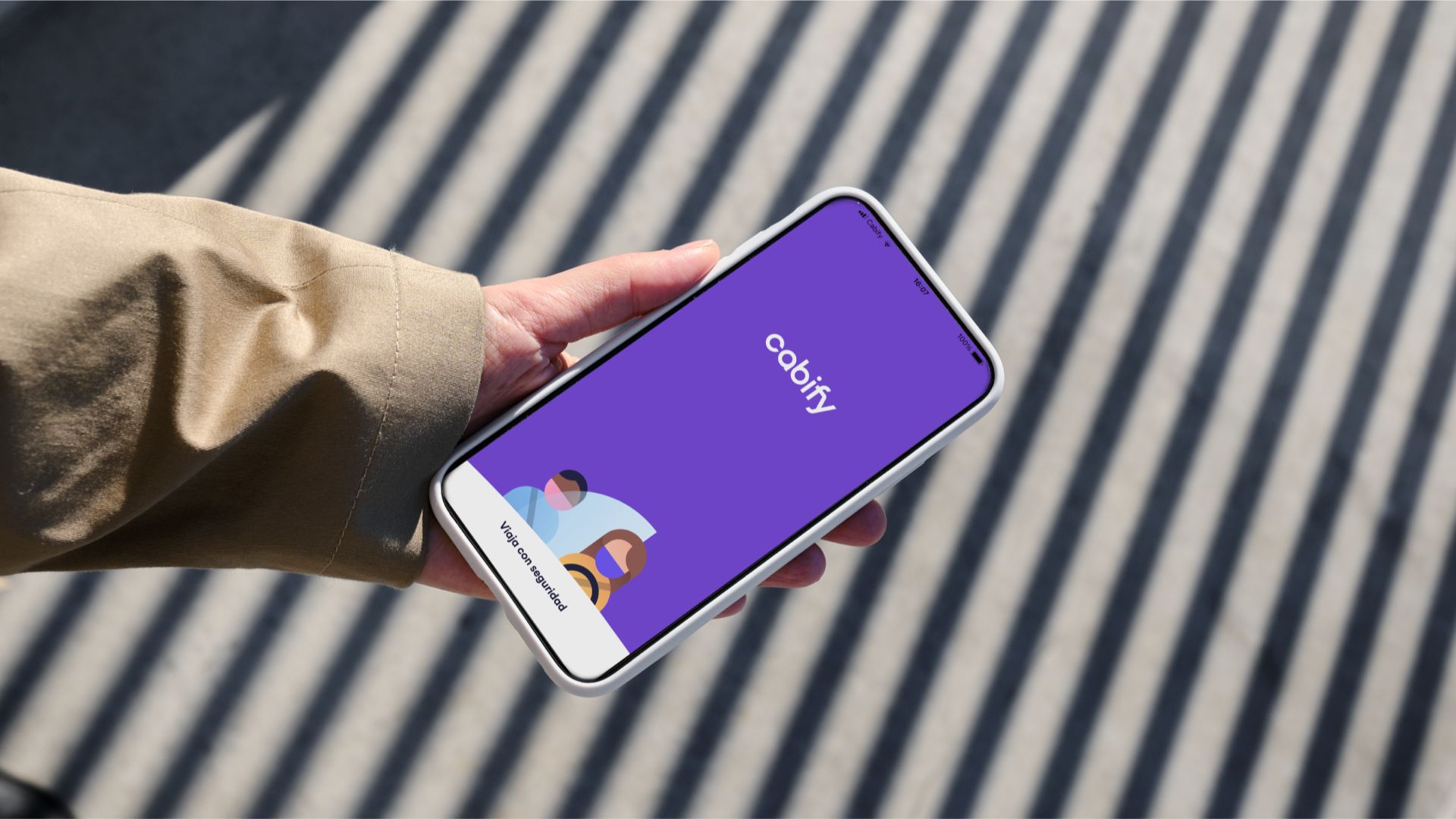 In Bogota Several people access transport applications to get around and it has been identified that the race 7, race 13 and AV. 26th street They are the busiest areas for services.

According to cabify, “Cities evolve, develop over the years, and it is their inhabitants who set their own personality and the pace of this transformation, through their habits”.

Taking into account how crowded the company’s most popular destinations are, among other plans, citizens like to go out to eat, dance and share special dates with friends and food.

“For her part, the mobility It not only allows us to better understand how cities evolve, but also which are the most popular locations, and with the greatest influx among the inhabitants. In the case of Bogotá, it can be noted that what citizens like to do the most is dance, try new foods and share with friends or family on special dates or casual plans ”, he added.

Av. Carrera Septima, as one of the places most traveled by the user community of this transport application, took a large part of the trips of this company due to the variety of commercial establishments that exist there. This is not counting the number of universities that are there.

“Being a road that leads to emblematic places with a lot of history in the city, with a very wide variety of restaurants, bars and universities. Additionally, its surroundings are full of residential areas to and from where hundreds of Bogotanos move. Its Persian existence has been part of the history of the city since the beginning of Bogotá”, explains the Cabify spokesperson.

On the other hand, the race 13 It takes a large part of the figures because it ends in one of the busiest commercial areas of the Colombian capital. “There you can find an architectural jewel such as the parish of Nuestra Señora de Chiquinquirá and Parque de la 93, one of the gastronomic and entertainment centers of the city,” the report highlights.

The 26th Street Avenue It is located on the list, as Cabify points out, because it has large shopping centers, hospitals, bars and large companies. Likewise, it gives direct access to the El Dorado International Airport. In fact, by December 2022, Cabify had an 80% increase in trips to that destination compared to the two immediately previous years.

“For us it has been an honor to accompany the users of the capital in all the routes of their daily routines, errands or special dates during a year that marked the return to face-to-face. At the same time, we feel very satisfied to have contributed with the country in the economic reactivation through mobility,” he said. Manuel TorresCountry Manager of Cabify Colombia.

According to Cabify, the preferred days for users to travel in Bogotá were Thursdays and Fridays.

Landslide in Cauca: tourists trapped and more than 100 families homeless