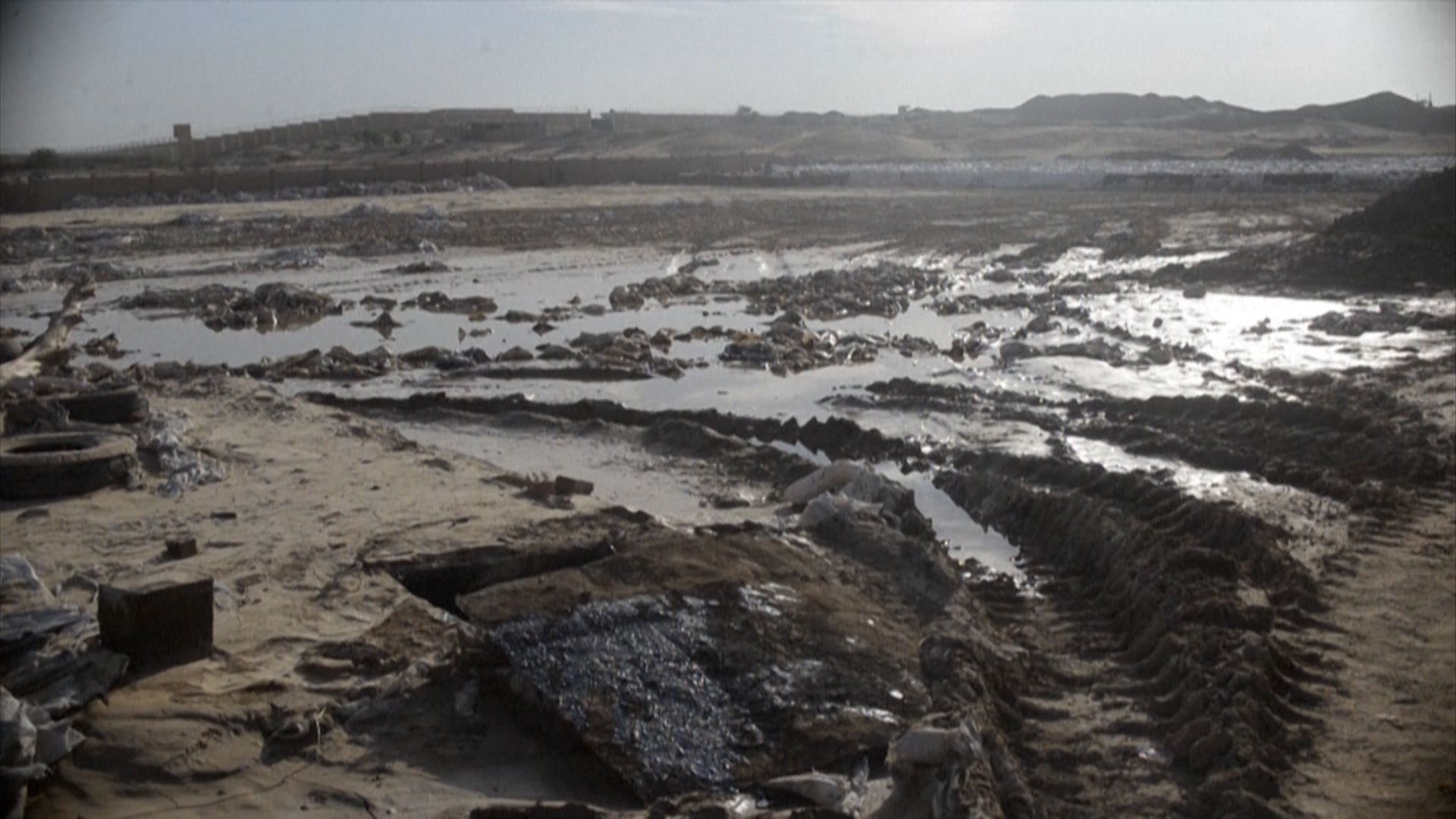 Three people died and another 450 had to receive medical assistance for poisoning, in the province of Aswan, southern Egypt, due to the stings caused by herds of scorpions that invaded the homes of the area, when the heavy rains last weekend made them come out of their burrows.

The undersecretary of the Ministry of Health in the province, Ehab Hanafi, confirmed to Efe today the three deaths, as well as that the 450 affected by poisoning have already been discharged after receiving medical treatment.

The Aswan Health authorities are on high alert although Hanafi said the situation “is completely under control.”

He affirmed that the authorities are prepared for any emergency, whether the rains are repeated or if another other invasion of scorpions is repeated, and said that the antidote against their stings “is available in large quantities.”

According to official data from the Ministry of Health, more than 500 people were given the antidote in Aswan, after being bitten by animals that came out of their burrows due to torrential rains, and that more than 3,000 doses are available in the province.

The Spanish newspaper El País said in one of its notes that although these incidents are not uncommon in the region, the danger posed by the new scenario led the director of the ministry’s preventive medicine sector, Ala Eid, to recall that the symptoms of the sting are severe pain in the area where it occurs, in addition to the usual symptoms of poisoning, such as fever, sweating, vomiting and diarrhea.

In addition, the director of the Climate Change Information Center of the Egyptian Ministry of Agriculture, Mohamed Fahim, said that Egypt is a country very vulnerable to the effects of variations in climate, which are causing increasingly extreme weather events. “Aswan is in southern Egypt, and this region is not a rainfall area, it is in a dry area, so it is not normal for rainfall to occur at all.”

“The trend of the rains is changing during this period [del año], because we are not in winter, but we are still in autumn. Rain is a strange climatic event in the area, and is part of these variations in climate change, “he added.

SCORPIONS AND SNAKES ACROSS THE NILE

The head of the Meteorological Department of the Egyptian Agricultural Research Center, Shaker Abu al Maati, did not rule out “The arrival of scorpions and snakes from Aswan to the capital, across the Nile due to climatic changes, but residential buildings hinder their spread in Cairo.”

Abu al Maati explained that scorpions and snakes live in the mountains and hide underground due to the high temperatures, but the rainwater carries them away and, when it dries, they return to their burrows.

Mohamed Rabie, a resident of Aswan, told Efe that scorpions often represent a source of livelihood for some Aswan residents, who catch them alive after flooding their burrows to sell their poison to produce the antidote and other products.

Local authorities estimate that 106 rural houses have completely collapsed and some 394 houses have been damaged, and a total of 500 families have been affected by bad weather, which has already subsided in the southern desert country.

Spectacular archaeological find in the desert of Egypt: they discovered one of the six missing pharaonic solar temples