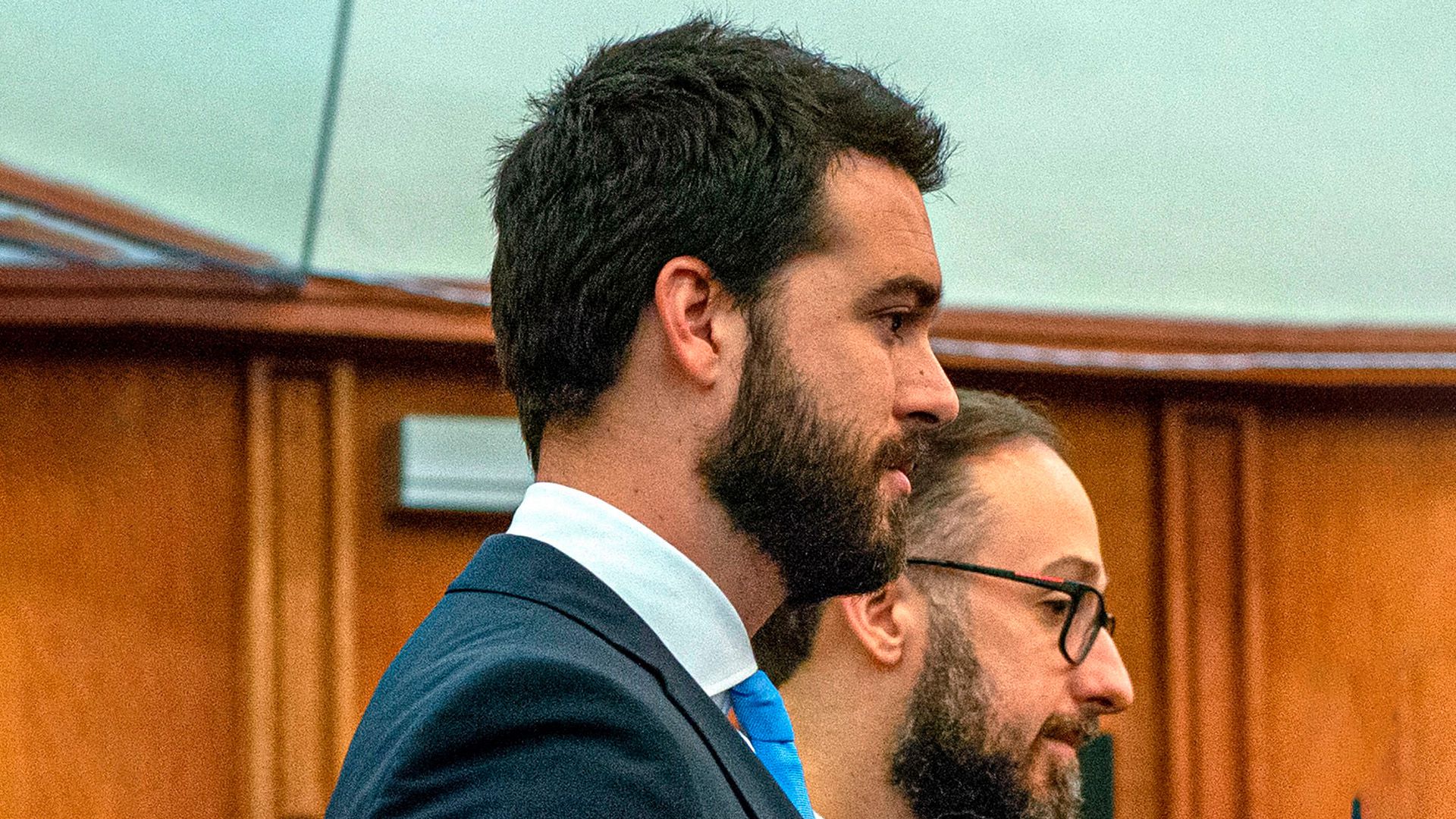 Pablo Lyle, the famous 35-year-old Mexican actor, protagonist among others of the novel “The Shadow of the Past”He had seemingly everything in life. A successful career between Mexico and Miami, a wife and a small son. Magazine People had named him among the 50 most beautiful people in the world, and Netflix was looking for him to star in a series in English. But everything changed on March 31, 2019.

Lyle had just spent ten days on vacation in Miami and was preparing to return with his family to Mexico City. His brother-in-law, Lucas Delfino, was driving the car in which the Lyles were heading to the airport. But along the way, Delfino took the wrong exit on the freeway. Trying to remedy the mistake, he swerved in front of another car.

Behind the wheel of the other car was Juan Ricardo Hernández, who was 63 years old at the time.. Hernandez He was from Boyeros, a poor neighborhood in Havana, Cuba. Since 2011, he lived in exile in Miami, where he worked at the airport loading trays of food onto airplane carts.

At the next traffic light Hernandez got out of his car very angry and banged on the window of Delfino’s truck. Delfino then got out of his vehicle and the two men began to yell at each other, but since Delfino had not parked his truck before getting out, the vehicle began to move and the driver ran to stop it. It is at this moment that Pablo Lyle, who was in the front passenger seat, gets out and gets involved in the fight.

According to a witness who testified during a hearing in 2019, Lyle got off in a hostile manner and ran with his fists clenched. The same witness testified that Hernandez raised his hands as if to block a blow, and yelled “Don’t hit me” in Spanish as Lyle ran. Lyle hit Hernández, got back into the truck and, together with his family, left the place.

But when Hernandez was punched, he fell and hit his head on the ground, causing a skull fracture.. Witnesses called an ambulance and Hernandez was taken to an area hospital.

Meanwhile, minutes later, Lyle was arrested at the airport on assault charges. But what really complicated his situation is that four days later, in the hospital, Hernández died of head trauma. Since then, he has been charged with involuntary manslaughter.

Lyle’s attorneys sought to dismiss the charges under the self-defense law. Lyle alleged when he saw Hernández hit the car that his family was in, he feared for the safety of his family. The judge dismissed the request.

Today, finally, three years after the events, the trial begins in Miami after the jury selection made the last two days. The prosecution and the defense give their opening statements today and with the passing of days they will listen to the testimonies of the witnesses. If found guilty, the actor could spend decades in prison.

After multiple delays, Pablo Lyle’s trial will begin this September 20 with some peculiarities

Ana Araujo, wife of Pablo Lyle, would have confirmed separation from the actor

Pablo Lyle: what is the new complication facing the actor accused of murder