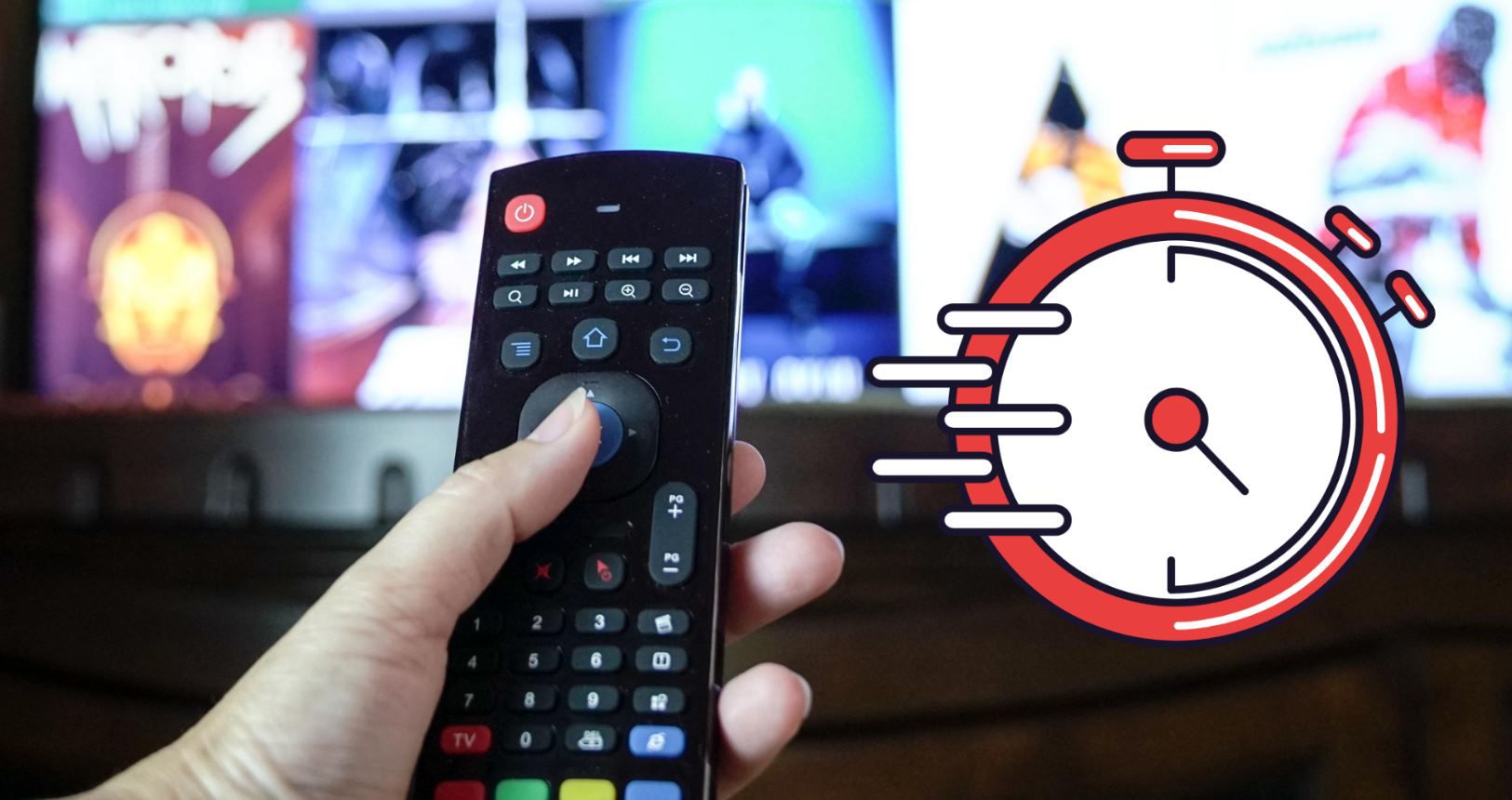 For many people, the measure of their home connection quality is often the amount of streaming content they can stream at the same time, thus calculating the bandwidth needed to later subscribe to one provider’s or another’s services. Netflix offers a tool through its application to know the connection speed of the device in which we see this content.

From the application itself, on various devices, you can know the connection speed of the device on which you are playing the content, so you don’t have to leave Netflix to find out.

This tool is actually more useful on televisions, because knowing the data of the application itself, you do not have to depend on third-party sites to carry out the process.

How to measure connection speed

The Netflix platform itself has an integrated function that we can install on smartphones and televisions, which allows us to know the connection speed of the computer on which we are playing the content, without leaving the application to use a third-party service.

To know the speed of the network it is only necessary enter the Netflix app and a user’s profile. Bsearch the section “Get help.” On the phone, this is done through the menu (three horizontal stripes) in the lower left area. On the other hand, to do it in televisions or devices with Google tv or Android TV, you need to move the slider to the left and select “Medium” in the drop-down menu.

If you are testing from a TV or a device with Android TV or Google TV, like an Amazon Fire TV or Chromecast from Google, just enter “Network Check” in “Get Help.”

You will see how the network test begins by taking measurements on different servers. The speed test may take a few more seconds. Then, wait for it to complete and proceed to mark the connection speed you have.

In the case of smartphones, just click “Internet speed test” in section “About”. Next, the browser configured by default opens and “Fast “ you can check the connection speed you have.

Remember that Netflix recommends different network speeds, from 25 Mbps required to access streaming in 4K UHD, through 5 Mbps for high definition (HD), 3 Mbps to opt for standard definition (SD) and generally a minimum of 0.5 Mbps.

Lists of Netflix of the most viewed products on the platform mark the conversation not only in networks, but also outside of them. And its top 10 of the most consumed also generate repercussions or recover not so new products that become a trend only because of their arrival in the largest of N.

Due to this widely used and consulted tool, Netflix decides to launch a website in parallel to the platform to streamline searches and try to make the true value of its products more transparent according to their consumption. 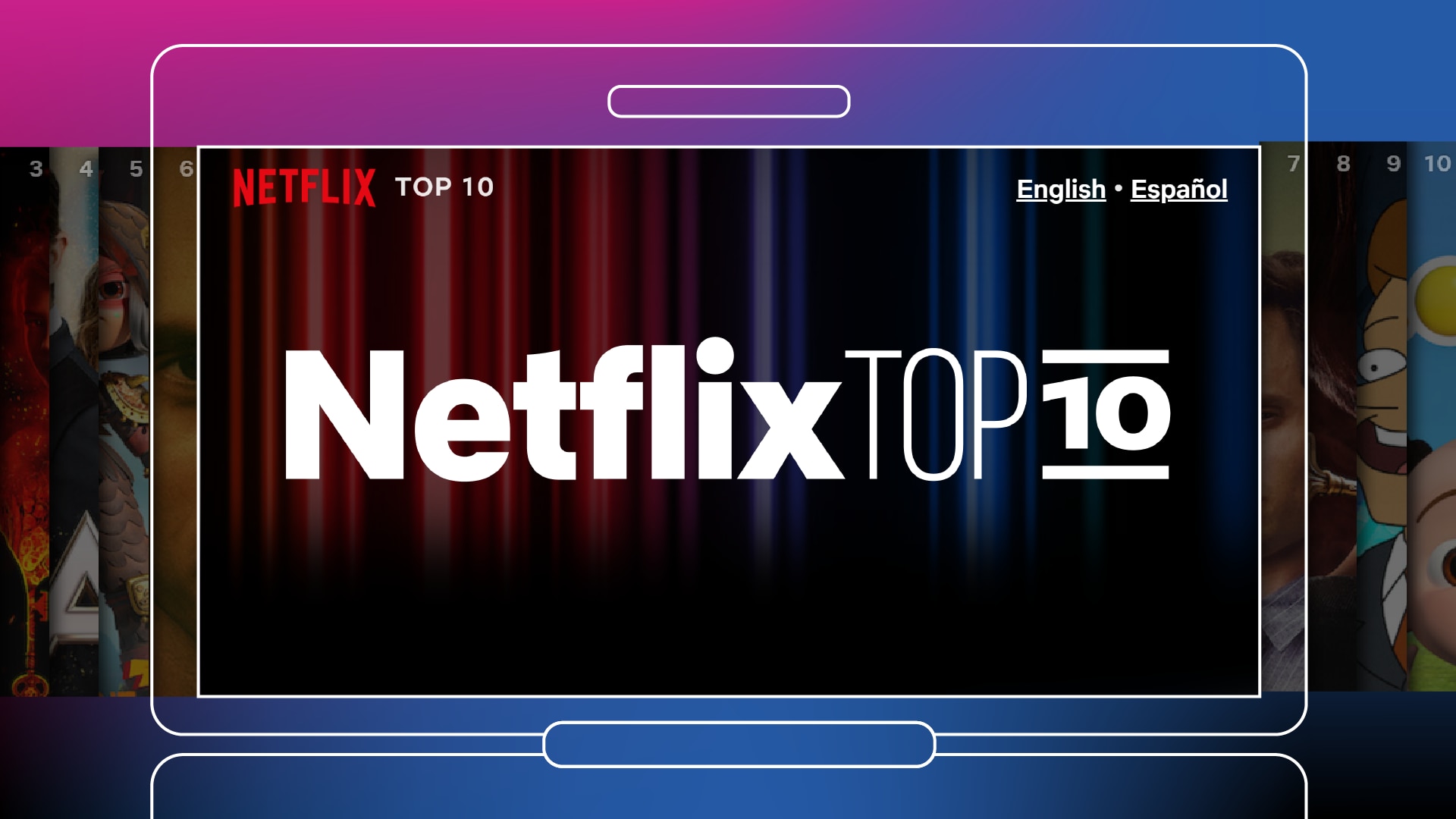 Starting this Tuesday, every Tuesday on Netflix Top 10 you will be able to see which are the most viewed products not only in Argentina, Colombia, Mexico or Peru, but also in more than 90 countries.

According to experts, these are the 5 cryptocurrencies to have a good investment in 2022

Spotify plans an audiobook section on the platform