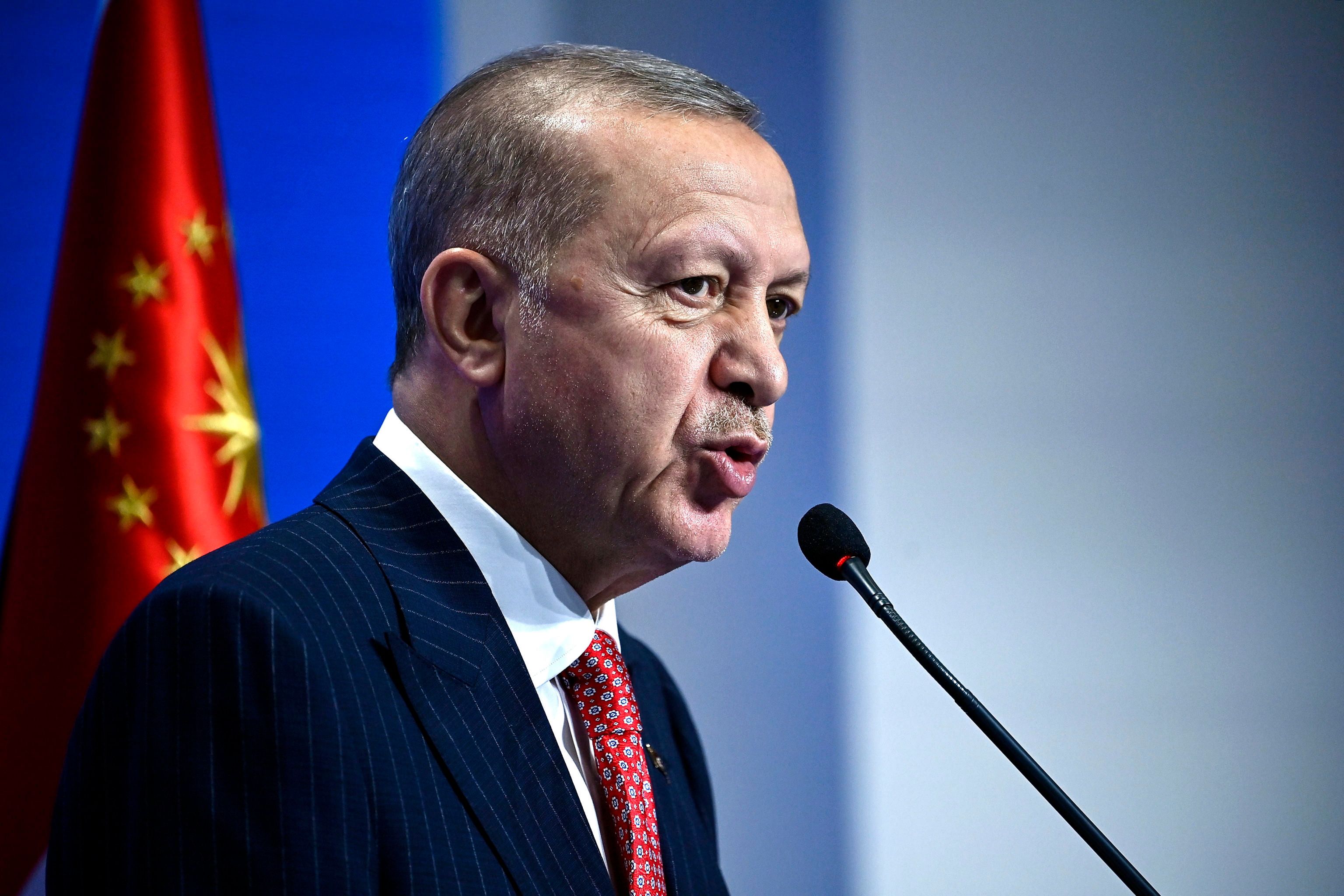 The Turkish currency, the lira, suffered one of its worst collapses in history on Tuesday, losing 13% of its value against the euro in just a few hours, accentuating the already strong drop that occurred this Monday apparently in reaction to statements by the President of Turkey, Recep Tayyip Erdogan.

In the middle of the day in the Turkish markets at 13.00 GMT the lira was trading at 12.85 units per euro and 11.4 per dollar, the historical lows at which it had been at the close of the markets yesterday, while Erdogan reiterated his fierce defense of interest rate cuts.

Three hours later, the Turkish currency was exchanged at 14.7 units per euro and 13.2 per dollar, with a loss that reached 13%.

The Turkish currency has already lost 35% of its value so far this year, with a very steep decline since mid-October, which has accelerated in the last eight days. Only since Monday of last week accumulates a 17% depreciation against the euro and the dollar.

“If there is any contagion, the channel could be through portfolio adjustments. It would be temporary and limited“, said. “We still don’t see value in Turkish assets. The main difference from previous episodes of tension in the markets is the limited reaction of the authorities. There is a clear will for a weaker currency, “he added in a note.

Under pressure from Erdogan, The Turkish central bank cut its official interest rate by 100 last Thursday points basic, up to 15%, well below the level of inflation of the Turkish economy of almost 20%, signaling further relaxation in the future.

Since September the central bank has cut rates by a total of 400 points, in what analysts have described as a dangerous monetary policy mistakegiven deeply negative real returns, and given that virtually every other central bank in the world has started, or is preparing, to increase them.

Erdogan defended this monetary policy in a press conference held late Monday, saying that its tightening would not reduce inflation.

“I reject monetary policies that would contract our country, weaken it and condemn our people to unemployment, hunger and poverty”Erdogan said after a meeting of his cabinet, causing the lira to crash late in the day.

Rising cost of living is obvious in Turkish stores, where some merchants claim that they must change price tags “daily”, because the cost of local products also depends on the foreign exchange market, since the country imports many raw materials, in addition to fuel and energy.

A loaf of fresh white bread costs 2.5 lira today compared to two lira a month ago. One kilo of minced meat is equivalent to about 90 lira, compared to 70 lira in October. Five kilos of oil have gone from 80 to 100 lira.

The net minimum wage is 2,825 lire, Meanwhile he unemployment is in the double digits.

“Erdogan is directing the program”said Fawad Razaqzada, an analyst at ThinkMarkets.

“If you want lower interest rates, you will get lower rates, no matter how high inflation is or how the economy is doing.”Razaqzada said. “Unfortunately, it is very difficult to see the light at the end of the tunnel for the Turkish lira.”.

(With information from AFP, Reuters and EFE)