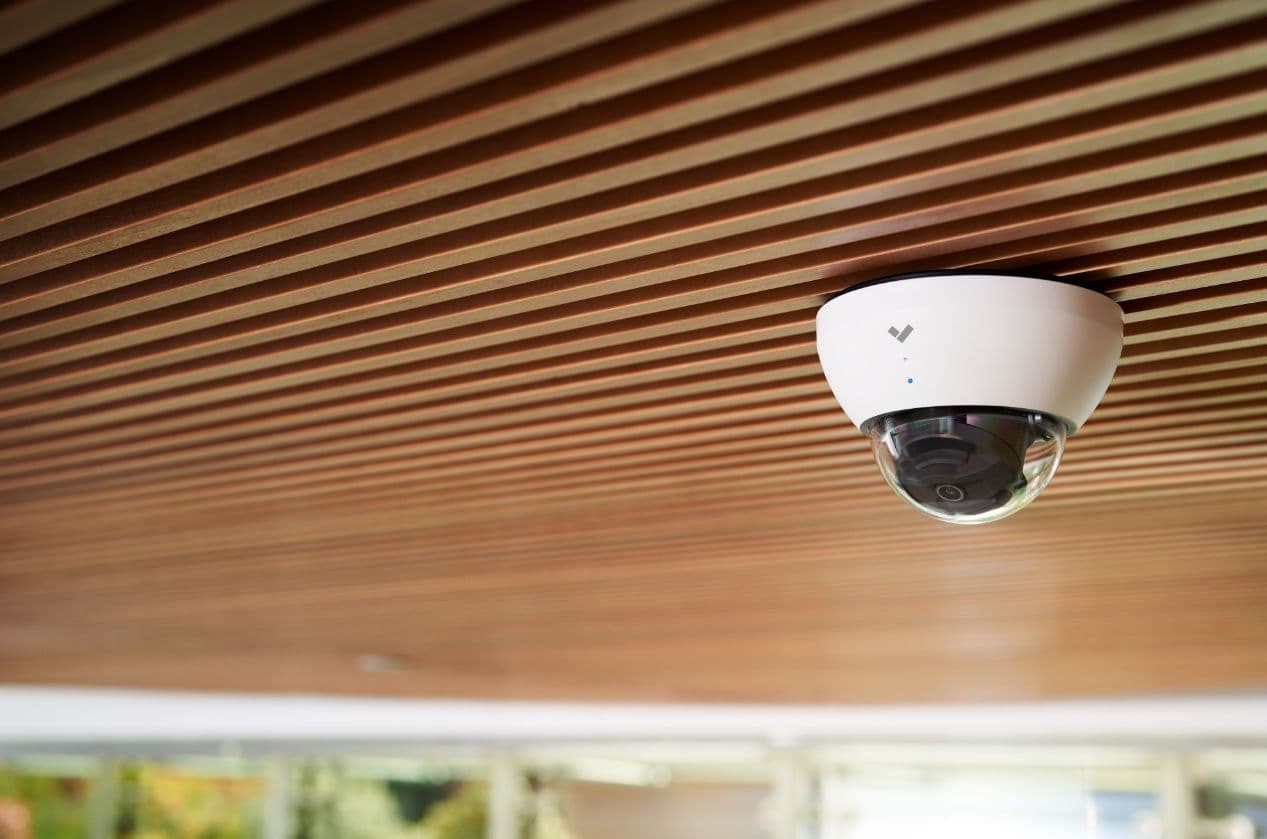 The british government advanced this Thursday with the prohibition of the use of video surveillance cameras of Chinese origin. These devices are installed in multiple spaces, including some “sensitive” locations What ministries Y departmentswhere the measure governs.

The recent provision arose as the data collected by these cameras is shared with the authorities in Beijing, as established by its national legislation. This, in turn, is part of the position adopted by the Executive for which it points more strongly against China and its companies with regard to security.

Oliver Dowdena member of Parliament, commented before the House of Commons that these computers “should not be connected to the main networks of the departments” and that those responsible should assess whether they need to be replaced immediately.

“Security considerations are always vital in the environment of these types of venues, so we are taking steps to prevent any security risk from materializing,” Dowden continued to deputies.

This decision, however, came as no surprise. According to Big Brother Watch – a British organization that fights for civil liberties and privacy – most British public bodies use video surveillance cameras manufactured by Hikvision either DahuaSo in July a group of 67 MPs and MPs urged London to ban the sale and use of surveillance equipment made by the two companies, whose products have allegedly been implicated in rights abuses against the Uyghur minority in Xinjiang.

Some ministries, including, had already started the process of replacing Hikvision cameras after in June 2021 one captured the then secretary of health, Matt Hancock, kissing a helper. This episode implied a violation of the regulations established by the coronavirus, which led the secretary to resign.

In turn, last June, the Government Commissioner for Video Surveillance and Biometrics, fraser sampsonhad warned that public systems were built on a base of “digital asbestos”, such as this material used for construction that can cause adverse health effects.

“Almost every aspect of our lives is under surveillance right now through advanced systems that have been designed and purchased from companies controlled by other governments,” Sampson said at the time, referring to Chinese legislation that requires companies to share the data with Beijing.

The chairperson of Parliament’s Foreign Affairs committee, the conservative Alice Kearns, celebrated the measure and announced that “removing the Chinese surveillance cameras from this building is a step in the right direction but we must go much further.” In this sense, he called extend the measures to all “public entities and local authorities”.

For their part, from Hikvision they said that it is “categorically false” to consider the company “as a threat to national security”, in response to Dowden’s statements and pointed out that “we do not transmit data from end users to third parties, we do not manage databases of end-user data, nor do we sell cloud storage in the UK.”

“We have always been fully transparent about our UK operations and have been engaged with the UK government to clear up misunderstandings about the company, our business, and address their concerns. We will try to urgently engage with the ministers to understand this decision,” the spokesperson concluded.

British intelligence warned that Russia, China and Iran constitute the greatest threats to its security