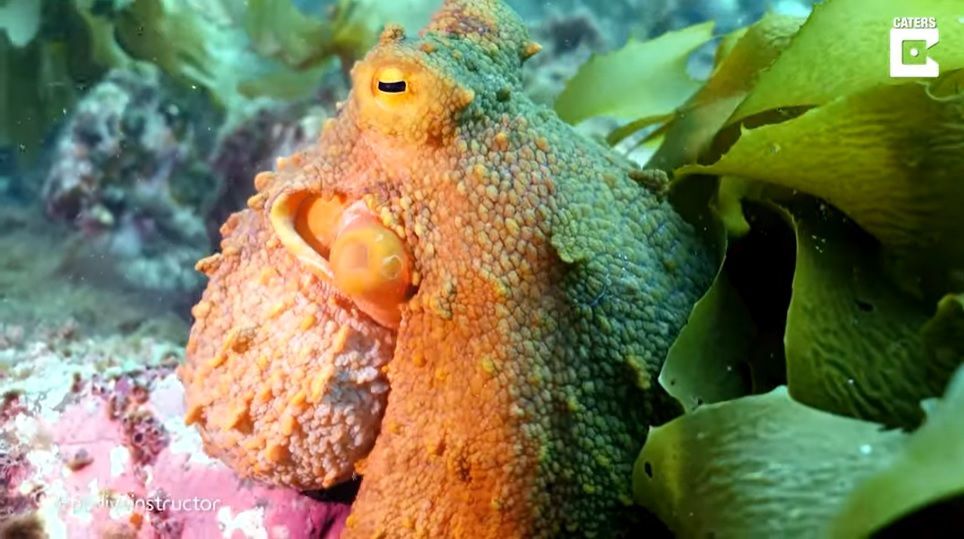 Octopus, crabs and lobsters will receive increased welfare protection in UK law following a report from the London School of Economics (LSE) showing strong scientific evidence that These animals have the ability to experience pain, distress, or harm.

The UK government has confirmed that the scope of the Animal Welfare (Sensitivity) Bill it will spread to all decapod crustaceans and cephalopod molluscs.

This move follows the findings of an independent review commissioned by the government and led by Dr. Jonathan Birch. The review was based on more than 300 existing scientific studies to assess the evidence for susceptibility in cephalopods (including octopus, squid, and cuttlefish) and decapods (including crabs, lobsters, and crayfish).

“I am pleased to see the government implement a core recommendation from my team’s report. After reviewing more than 300 scientific studies, we concluded that cephalopod mollusks and decapod crustaceans should be considered sensitive and therefore should be included in the scope of animal welfare law, ”said Dr. Birch, associate professor at the Center for Philosophy of Natural and Social Sciences at the LSE and principal investigator of the Foundations of Animal Sensitivity project.

This amendment to the law will also help eliminate a major inconsistency. “Octopuses and other cephalopods have been protected in science for years, but have not received any protection outside of science until now.”said the scientist, adding that “one way the UK can lead animal welfare is by protecting these invertebrate animals that humans have often completely ignored.”

The review also evaluated the potential welfare implications of current business practices involving these animals. He recommends not trimming the nails, ablation of the eye peduncle, the sale of live decapod crustaceans to untrained and inexperienced handlers, and extreme killing methods such as live boiling without stunning. Also includes suggestions on best transport, stunning and slaughter practices..

According to the UK’s Minister for Animal Welfare Lord Goldsmith, the country is committed to leading the way in animal welfare around the world, incorporating into legislation some of the strongest protections for pets, won and wild animals.

“The Animal Welfare Sentience Bill provides a crucial assurance that animal welfare is properly considered when developing new laws. The science is now clear that crustaceans and mollusks can feel pain and therefore it is only fair that they are covered by this vital legislation ”, reiterated.

Although decapod crustaceans and cephalopods have a complex central nervous system, one of the key hallmarks of the sensitivity, until now they had not been recognized by the Animal Welfare Bill.

The UK’s accumulated debt reached 95.1% of its GDP

The UK seeks to classify Hamas as a “terrorist organization”