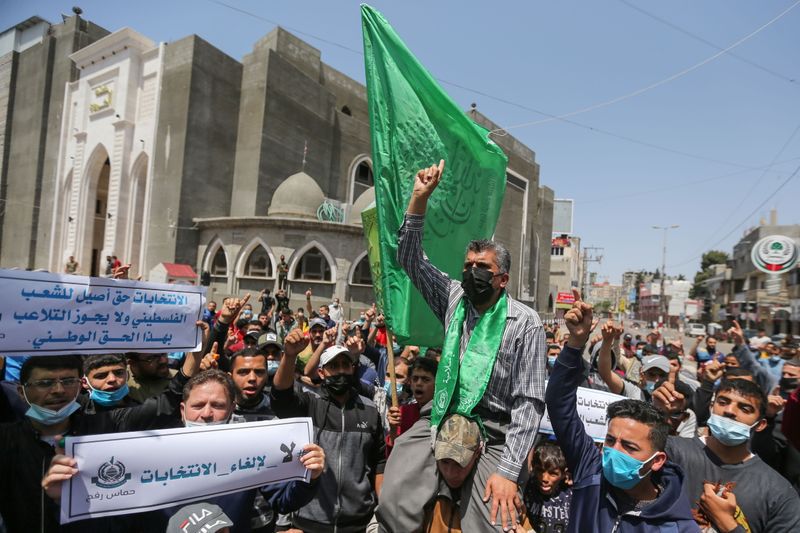 The British government announced on Friday its intention to classify the Palestinian terrorist movement Hamas as a “terrorist organization”., in power in Gaza.

Up to now, only its armed wing, the Ezedin al Qasam brigades, had been banned in the UK since March 2001, although Hamas has long been on the list of terrorist organizations in the United States and the European Union.

If the new classification is approved in a parliamentary debate next week in London, being a member of Hamas or promoting it will be punishable by up to 14 years in prison. under British anti-terrorism laws, the Home Office said in a statement.

“Hamas has important terrorist capabilities, including access to a wide and sophisticated arsenal and terrorist equipment ”, said the minister Priti Patel On twitter. “That is why I am acting today to ban Hamas entirely,” he added.

“Hamas is fundamentalist and rabidly anti-Semitic”, Patel should also say in a speech on the occasion of a trip to Washington, advanced on Friday by his ministry, considering it necessary to ban it to protect the Jewish community.

In 2005, the Israeli army unilaterally withdrew from Gaza before imposing a blockade on the territory in 2007., when Hamas seized power after a fratricidal struggle with Mahmoud Abas’s Fatah.

If this decision is passed then the organization would be banned under the UK Terrorism Act and Anyone who expresses support for Hamas, flies its flag or organizes meetings for the group would be breaking the law, according to a newspaper report The Guardian which the ministry claimed was accurate.

The newspaper The Times said that the Minister of the Interior, Priti Patel, would announce the measure in Washington and present it to Parliament next week.

For the first time in three years, the Israeli Parliament reached consensus and approved Prime Minister Naftali Bennett’s budget for 2022

A birthday present: an Israeli woman donated a kidney to a child from Gaza