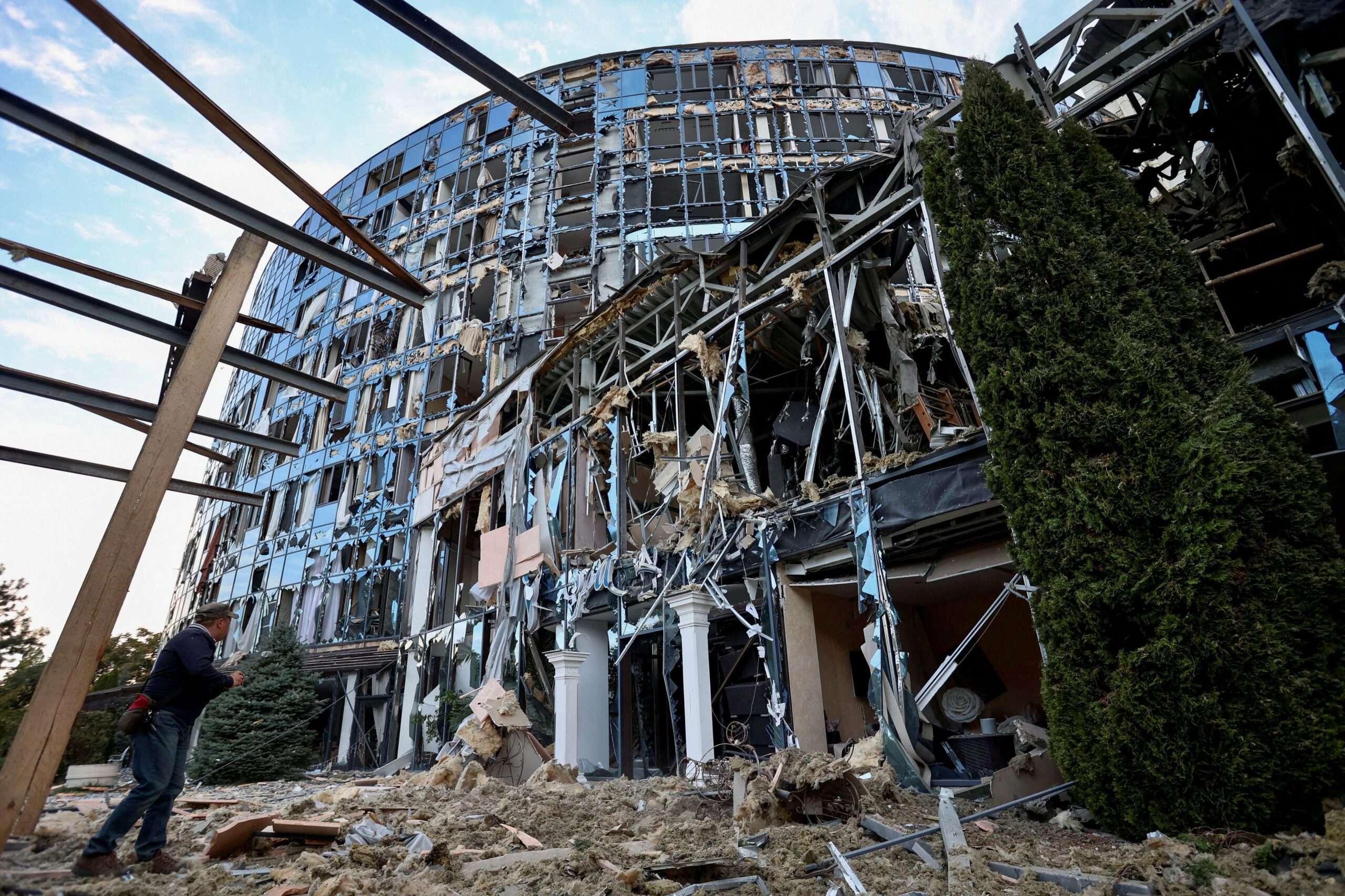 The Ukrainian Armed Forces reported this Saturday of the seizure of the town of Kupianskin the region of Kharkivhitherto controlled by Russian forces, and continue the advance towards the city of Izium.

“Special forces of the Central Security Service A of the Ukrainian secret service (SBU) in Kupiansk, which was and always will be Ukrainian!”, the SBU itself published in its official Telegram account.

“We will liberate our land to the last centimeter! Let’s go over there! Glory to Ukraine!”, continues the text, collected by the Ukrainian press.

In addition, photographs of soldiers from the 92nd Mechanized Brigade of the Ukrainian Armed Forces posing with a flag of the country supposedly in Kupiansk.

Kupiansk is a key point of the Russian logistics supply route from Russian territory to the city of Iziumhighlight analysts quoted by the Ukrainian press.

This advance is part of the offensive launched by the Ukrainian forces on August 29 in the regions of Kherson Y Kharkiv which has allowed them to recover 30 towns from Kharkiv.

In another order, the German Foreign Minister, annalena baerbock, arrived this Saturday in kyiv in an unannounced visit with the purpose, he said, of “showing that we will be supporting Ukraine as long as necessary with arms shipments and with humanitarian and financial aid.”

“I have come to Ukraine to show that they can continue to trust us”, he said upon arrival, according to local media.

Baerbock stressed that for six months Ukrainians have been fighting “for their lives, their families and their friends” with which they defend “not only their right to peace and freedom but also our European order”.

The green politician traveled to kyiv from Poland in a special train accompanied by a small delegation.

Baerbock will meet as his Ukrainian counterpart Dimitri Kuleba. Other points of the program have not been revealed for security reasons.

With his visit, Baerbock said, he also wants to send a signal to Germany against the danger of fatigue among citizens in efforts to maintain solidarity with Ukraine.

According to the minister, it is clear to her that Russian President Vladimir “Putin bets that we get tired of being in solidarity with Ukraine”.

“That’s something you shouldn’t be successful at,” he added.