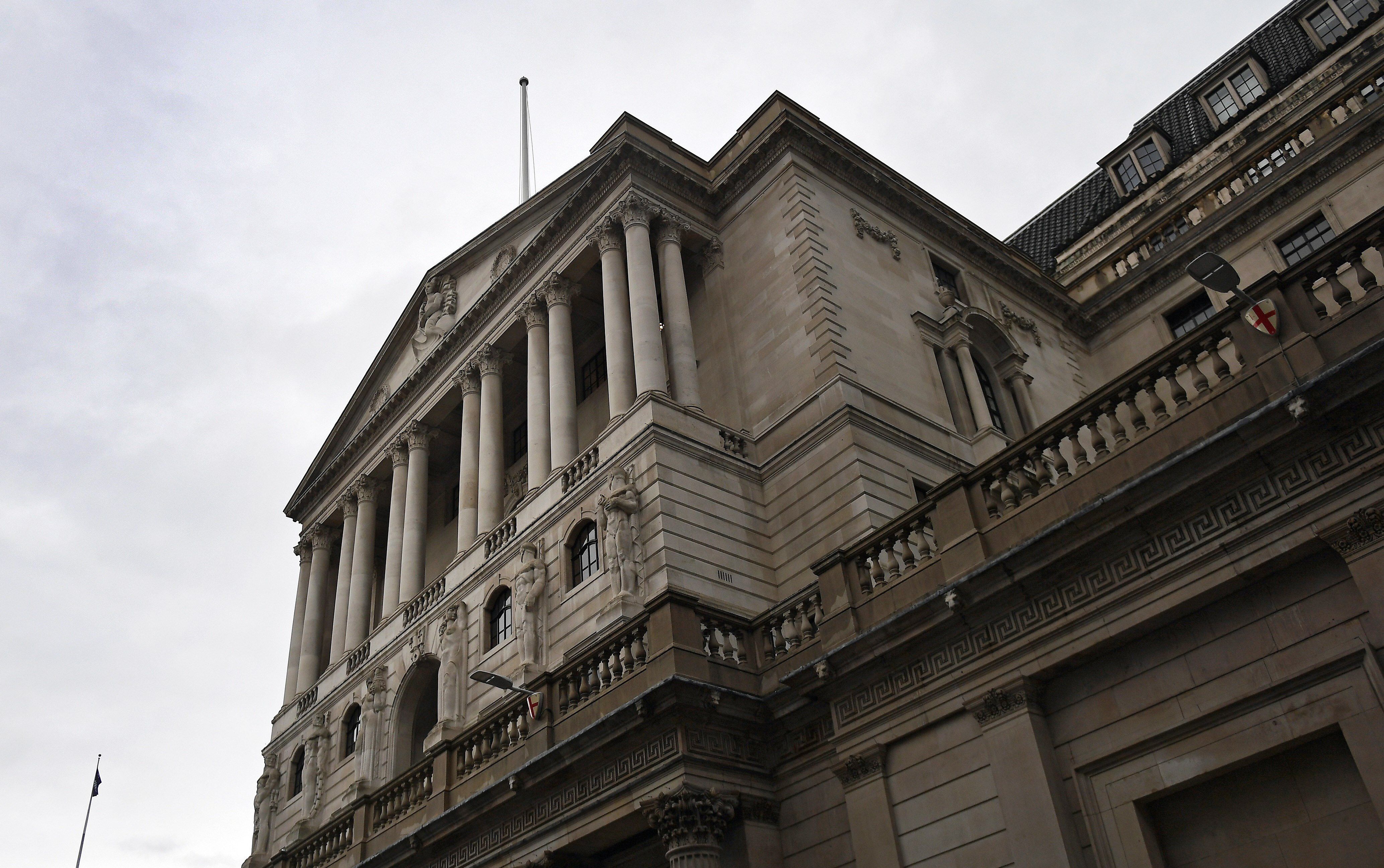 The UK’s cumulative debt reached 2.27 trillion pounds ($ 3.04 trillion) at the end of October, equivalent to 95.1% of the country’s gross domestic product (GDP)., a percentage not seen since the 1960s, the National Statistics Office (ONS) reported this Friday.

The UK reached that level after the Government was indebted last October for 18,800 million pounds (25,233 million dollars), according to the ONS.

The central government’s net cash requirement (excluding UK Asset Resolution Ltd and Network Rail) was 2.6 billion pounds in October 2021, 11.8 billion less than in October 2020, bringing the total for the year to October 2021 at £ 101.2 billion.

The rise in debt responds to the Measures taken by the British Government to help workers in the face of restrictions imposed in the country to contain COVID-19.

Faced with the economic stoppage, the Executive applied a plan to help companies pay part of their employees’ wages, a measure that, however, ended at the end of September.

Annual UK inflation reached 4.2% – its highest level in a decade and double the Bank of England’s expectation

The United States, France, Germany and the United Kingdom met with Gulf allies to address the Iranian threat