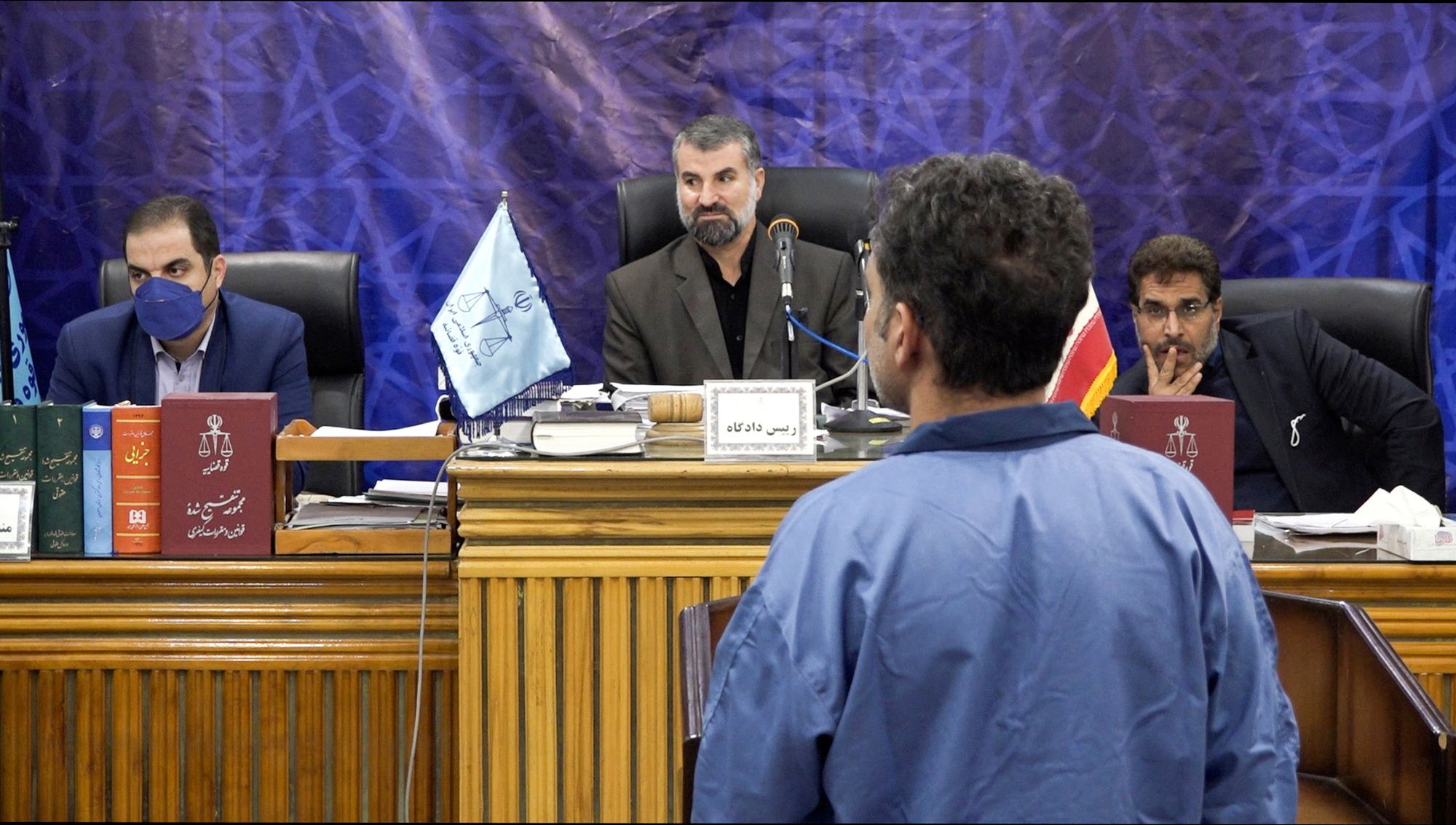 The UN High Commissioner for Human Rights, Volker Türk, said that the iranian regime is using the death penalty as a weapon to instill fear in the population and stamp out dissent, stating that the executions amount to “state-sanctioned killings.”

“The militarization of criminal procedures to punish people for exercising their fundamental rights, such as participating in or organizing demonstrations, equals state-sanctioned killings”, said in a statement the UN High Commissioner for Human Rights, Volker Türk, who stated that the executions violated international human rights law.

Saturday, Iran hanged two men for allegedly killing a member of the security forces during nationwide protests, adding to two previous executions, and others have since been sentenced to death.

The UN Human Rights Office has received information that two more executions are imminent, that of Mohammad Boroughani, 19, and that of Mohammad Ghobadiou, 22, according to the statement. In addition, at least 17 other people are under sentence of death.

The Islamic republic has been rocked by a wave of protests since the death in custody, on September 16, of 22-year-old Iranian Kurdish origin Amini, after being arrested for allegedly violating Iran’s strict dress code for women. .

“The government of Iran would best serve its interests and those of its people by listening to their grievances and undertaking legal and political reforms. necessary to guarantee respect for the diversity of opinions, the rights to freedom of expression and assembly, and full respect and protection of the rights of women in all areas of life,” Turk said.

“I once again reiterate my call on the government of Iran to that respects the life and voice of his peopleimpose an immediate moratorium on the death penalty and stop all executions”, he stated. “Iran must take sincere steps to undertake the reforms that its own people demand and demand for the respect and protection of their human rights.”