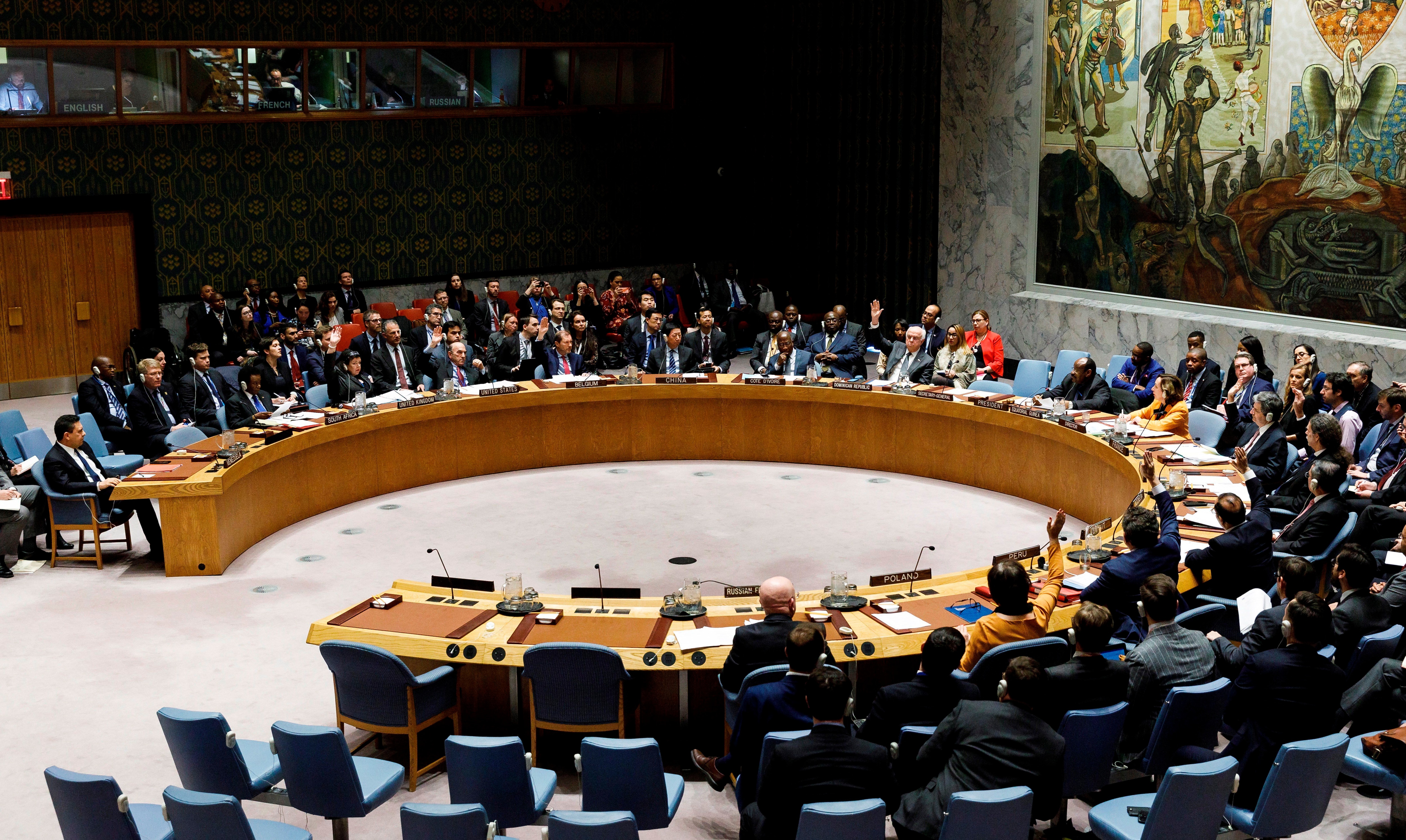 The UN Mission in Sudan on Sunday welcomed the agreement reached between military leader Abdelfatah al Burhan and the prime minister deposed by last month’s coup, Abdullah Hamdok, to restore the latter to his post.

The United Nations Integrated Transition Assistance Mission in Sudan (UNITAMS) “Welcomes the initial announcement of an agreement between Lieutenant General Abdelfatah al Burhan and Prime Minister Abdullah Hamdok to reach a consensus to resolve the constitutional and political crisis that threatened the stability of the country”it said in a statement.

The Unitams, created last year to accompany the country in the democratic transition that began in 2019, expressed its desire that all the political detainees after the military coup of October 25 be released, as stated in the agreement, “immediately as a first goodwill gesture”.

Equally highlighted the need for “transparent investigations and accountability” for those killed in recent weeks in demonstrations against the coup (41, according to the independent Committee of Physicians), another of the points contemplated in the pact announced today.

In this sense, the United Nations mission asked to respect the freedoms of political participation, expression and peaceful assembly, despite the fact that the Medical Committee reported that this same Sunday there was one death and several wounded by police shots in demonstrations against the agreement.

On the other hand, he urged the different parties to commit constructively and in good faith to restore the transition process and the constitutional order established two years ago after the overthrow of the dictator Omar al Bashir, and to take into account young people and women in the decision making.

The Arab League, Saudi Arabia, Egypt, the United Arab Emirates and Kuwait also welcomed the agreement reached between the military and civilians in Sudan.

The first to react was the Secretary General of the Arab League, Ahmed Abulgueit, who gave “Welcome to the important political declaration signed in Khartoum (…) as a result of the enormous and continuous efforts in recent weeks, with Arab and international support, to get out of the crisis” generated by the coup.

Abulgueit ordered that the pan-Arab body, to which Sudan belongs and which has not come to condemn or criticize the coup, as the UN or the African Union have done (which came to suspend Khartoum from all its activities), and its organizations “work closely with the government that Hamdok will form.

Saudi Arabia also celebrated the “agreement reached by the parties to Sudan’s transitional period on the tasks of the next stage and the reestablishment of transitional institutions until the holding of elections on the scheduled date,” according to a statement from its Foreign Ministry. .

In the same vein, the Government of Egypt ruled that praised “the wisdom and responsibility shown by the Sudanese parties in reaching consensus on the success of the transition period in a way that serves the supreme interests of the country”, as indicated by the Egyptian Foreign Ministry in a press release.

The Government of the United Arab Emirates, for its part, welcomed the agreement, offered its support to Sudan and wished the parties “success” in their next journey to complete the transition phase in light of the consensus within the Sudanese people. ”Said the Ministry of Foreign Affairs and International Cooperation.

Sudan: after days of protests, the military who led the coup will appoint a prime minister

Coup d’état in Sudan: protests continue challenging the military and the UN and the US call for the restoration of civilian government