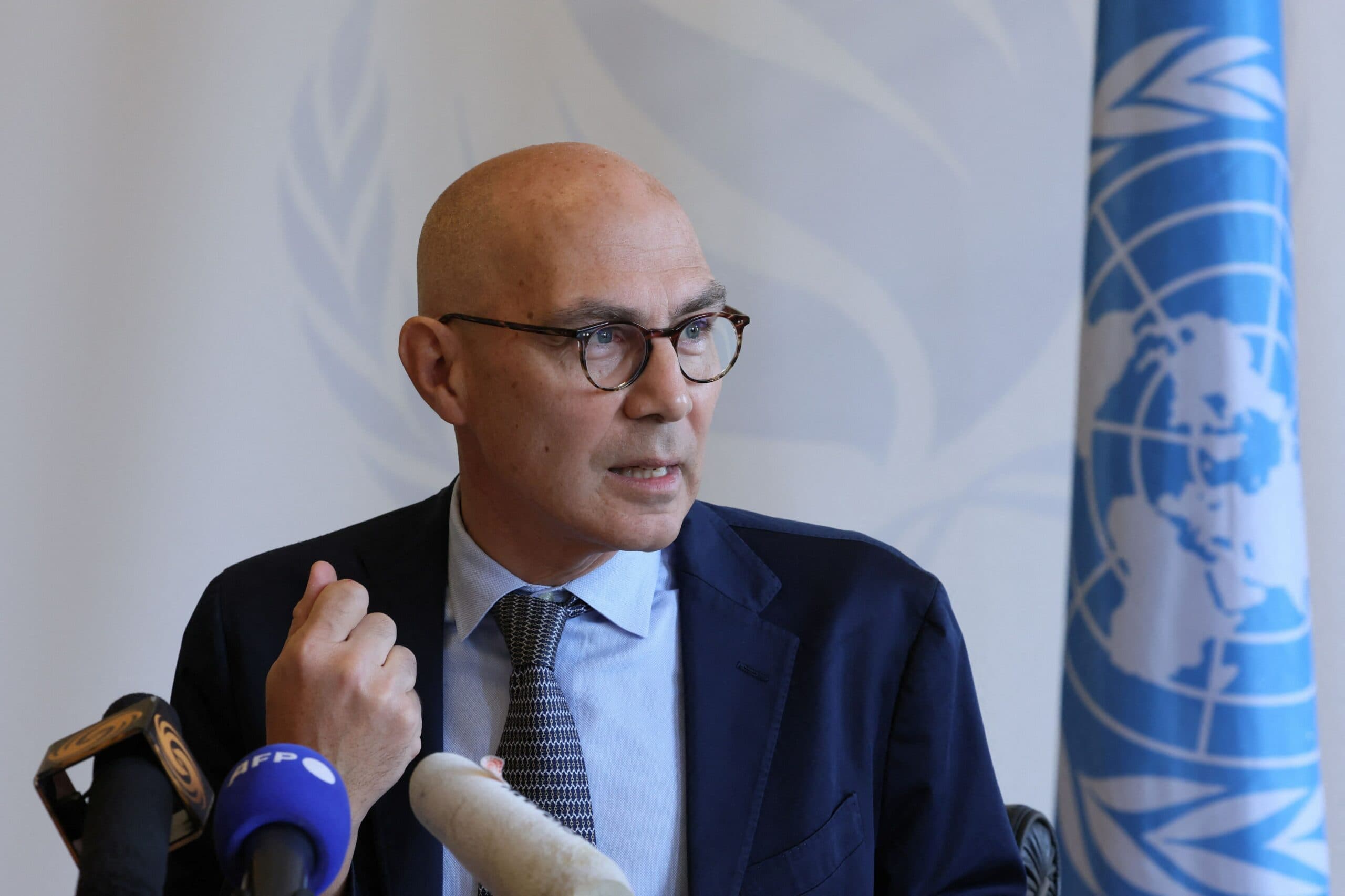 UN human rights chief Volker Turk demanded on Thursday an end to the “unnecessary” use of force against protesters in Iranat an urgent meeting of the Human Rights Council.

The UN’s highest rights body was holding a specially convened session to discuss whether to launch a high-level international investigation into the deadly crackdown on mass protests rocking Iran.

Turk, in his first appearance before the Council since taking office, said that Iran is mired in “a full-blown human rights crisis.”

“The unnecessary and disproportionate use of force must end,” he said. “The old ways and the fortress mentality of those in power just don’t work. In fact, they only aggravate the situation.”

Turk said that people across Iranian society were clamoring for change, showing incredible courage. “I urge the government and rulers to listen“, said.

“According to reliable sources, a conservative estimate of the Death toll so far stands at more than 300, including at least 40 children. This is unacceptable.

From what we have been able to find out, so far some 14,000 people have been arrested, including children, in the context of the protests. It’s a staggering number.”

He said that, according to official sources, at least 21 people detained in the context of the protests are currently facing death penaltyof which at least six have been sentenced to death on charges of enmity with God and corruption on Earth.

Turk said the statements had sought to delegitimize the protesters and label them as agents of enemies and foreign states. “That is a convenient narrative. As we have seen throughout history, is the typical narrative of tyranny”.

Turk said that persistent impunity for human rights violations remained one of the main problems in Iran, further fueling discontent and mistrust.

“Therefore, I ask that they be carried out independent, impartial and transparent investigative processes on alleged human rights violations, in line with international standards,” he said.

“I call on the authorities to immediately stop using violence and harassment against peaceful protesters,” Turk added.

“And that they release all those detained for peaceful protest, as well as – crucially – that they impose a moratorium on the death penalty.”

“change is inevitable. The way forward is meaningful reforms.”